Warning: "continue" targeting switch is equivalent to "break". Did you mean to use "continue 2"? in /homepages/10/d509105749/htdocs/dramas/blog/wp-content/plugins/jetpack/_inc/lib/class.media-summary.php on line 87
 Adeel Hussain- Profile, Biography, Dramas, Pictures

Adeel Hussain is one of the finest artists we have. He entered the entertainment industry during the late 90’s. Adeel always wanted to be a jockey. He got his first TV breakthrough in a drama titled ‘Pyar Ki Khushboo’. Most people don’t know that he has been associated with Radio FM 89.

Adeel Hussain was born on June 30, 1978 in Karachi. He has done Masters in Marketing from Dublin, Ireland. In his early childhood, he always wanted to be a VJ. He has done a job as an RJ on FM 89.

Adeel Hussain got his first job as a host in Radio Morning show in the late 90’s. He has also done ramp walk as a model. Her TVCs got so popular that he got a chance to work in TV drama serials. Adeel got his first TV drama in 2005 ‘Aa Mere Pyar Ki Khushboo’ which was directed by veteran actress Zeba Bakhtiar. His hit serials include ‘Mate-e-Jaan, Mora Piya, Mohabbat Subh Ka Sitara Hai and Silvatein. 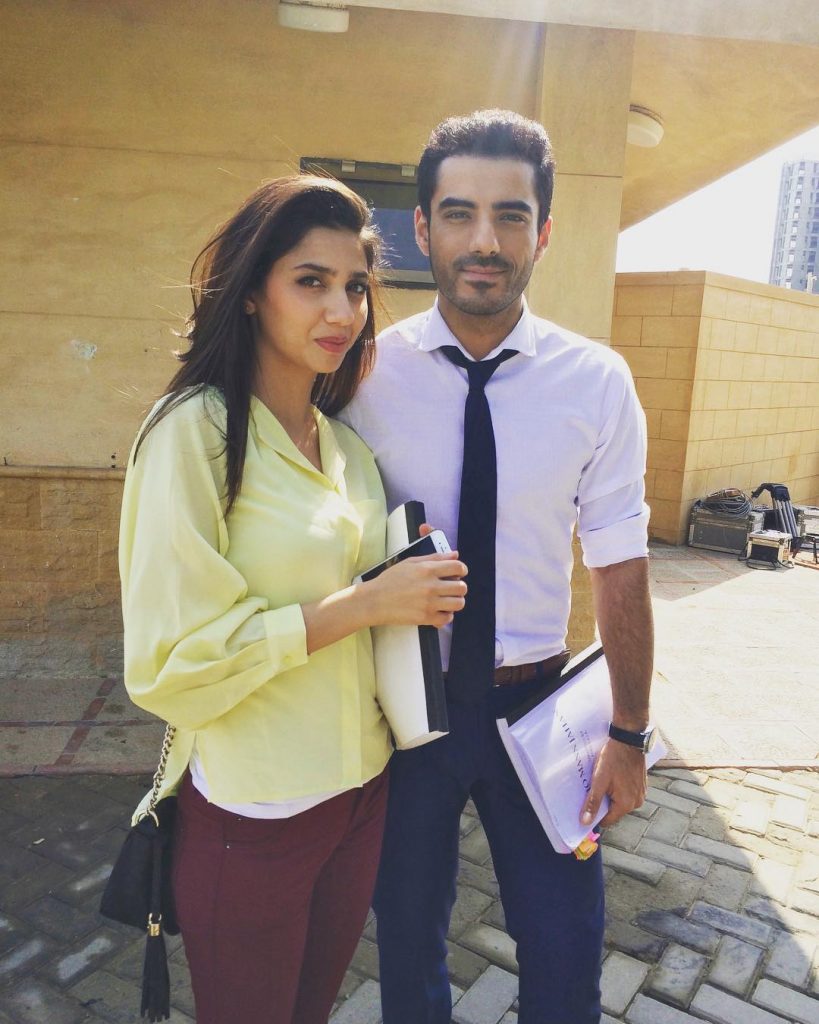 Adeel Hussain loves to write and making documentaries. He has created a visual content creation company named ‘Vizor’. He is currently working on a documentary called “Karachi Football League” that will also feature slum areas of the city.

When Pakistani Drama “Mera Naseeb” aired on Indian TV channel Zindagi, a lot of Indian fans called Adeel Hussain as ‘John Abraham’s look alike’. People are comparing him to the Bollywood star. They look so similar that quick glance will make you confuse. 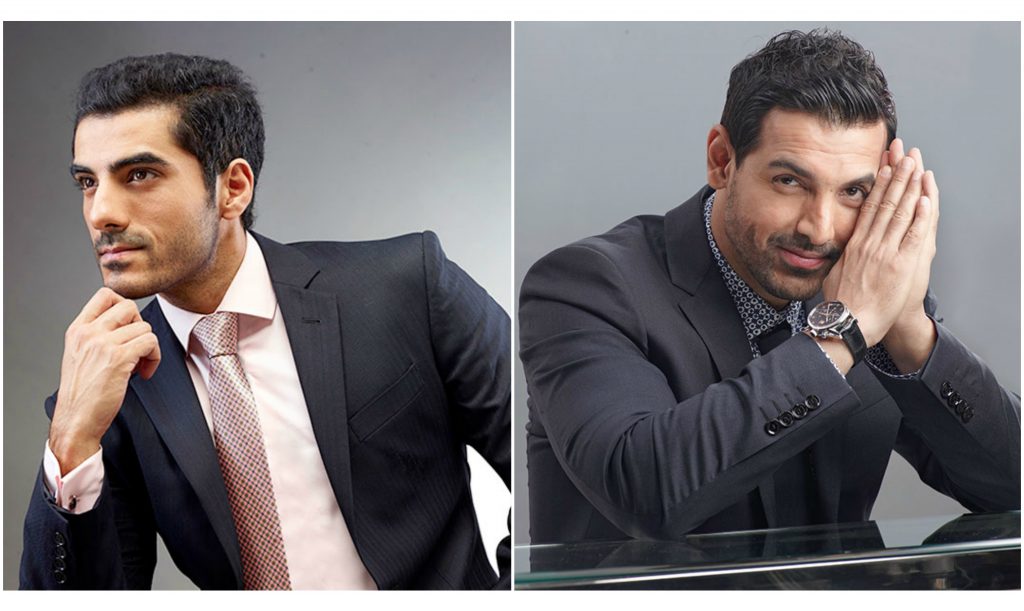 In an interview, Adeel said that ‘only a loyal woman can win his heart’. Adeel is looking for his soul mate, that’s why he hasn’t married yet. Amina Sheikh is considered as his best friend, who is a supermodel and a known TV star. “I don’t think of somebody doing things for me. I think about how spending time with a person feels like.” He said.

Adeel Hussain is aiming to do more and more television endeavors. He has no intentions for the ‘Bollywood’ as our most actors do have. Watch latest Pakistani TV dramas of Adeel Hussain on S3 TV.