Warning: "continue" targeting switch is equivalent to "break". Did you mean to use "continue 2"? in /homepages/10/d509105749/htdocs/dramas/blog/wp-content/plugins/jetpack/_inc/lib/class.media-summary.php on line 87
 Adnan Siddiqui Is More Interested In Method Acting Now

Adnan Siddiqui, a senior actor whose career spans over two decades has always brought us the best work, whether it is films or TV. The actor is now doing experiments with his roles rather than doing usual roles. He is currently playing the role of a protagonist in upcoming drama Ghughi. In another drama ‘Belapur Ki Dayan’, he is playing the love interest of female ghost.

Adnan Siddiqui knows how to win hearts with his remarkable performances. He has also debut in a Bollywood movie “Mom” opposite Sridevi. The movie proved to be a blockbuster. 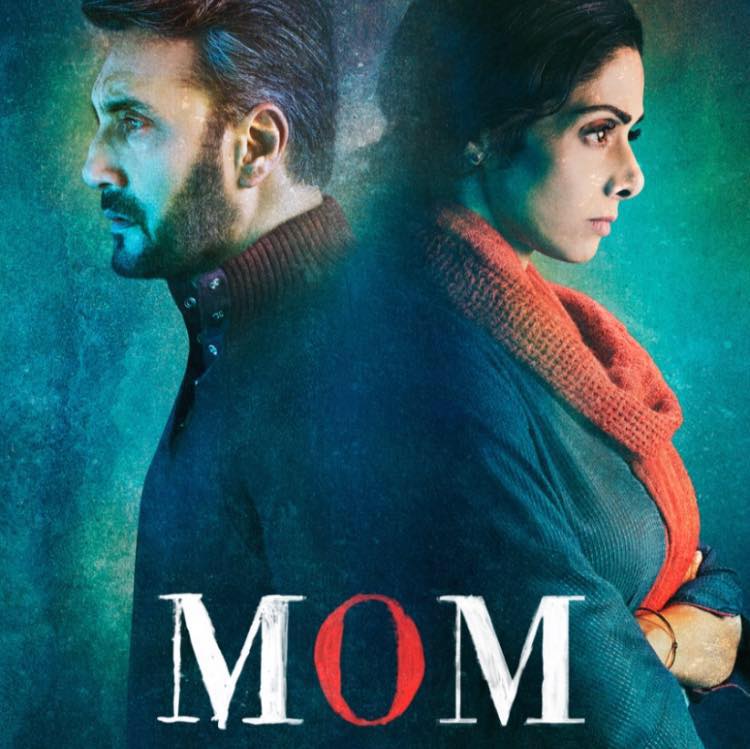 “I play the dayan’s love interest in the project, after her death, I am called in the same house by the owner whose daughter is being haunted and I am there to save her. I will be seen in 10 episodes and the drama takes you into flashbacks and then in present.” Adnan Siddiqui said.

The actor has shared a picture of his character in which we is wearing wig and mustache. Adnan convinces to do older characters than the young ones. He seems that he has accepted his age.

“I can’t continue portraying chocolate hero roles all the time, you have to accept your age and work accordingly. I think it is time I start method acting and experiment with roles. Hence, I play the characters who are my age and I make sure my dialogues imply the same. You can’t fool your viewers; they know everything now.” 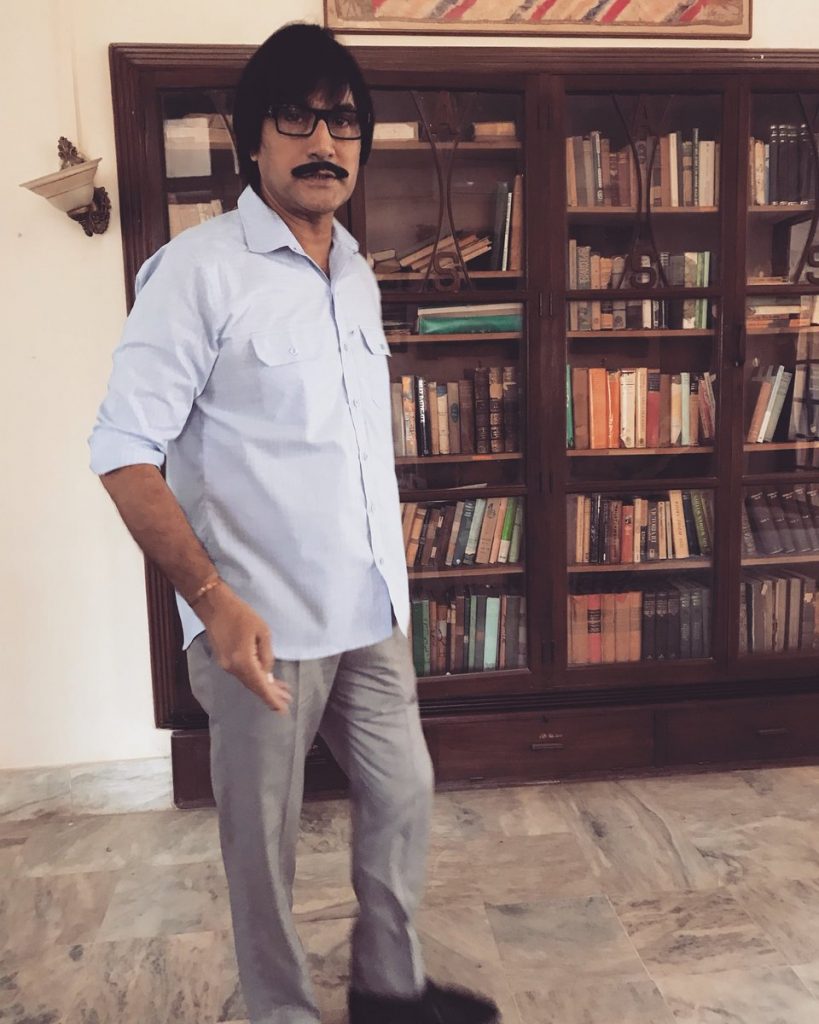 “Nobody asked me to work in Pakistani films to be honest. May be because I don’t change my look and I like to do a story that revolves around my age. I am neither among the younger lot nor in the older lot.”

Watch all Pakistani dramas of Adnan Siddiqui on S3 TV without any subscription fee or registration.