Warning: "continue" targeting switch is equivalent to "break". Did you mean to use "continue 2"? in /homepages/10/d509105749/htdocs/dramas/blog/wp-content/plugins/jetpack/_inc/lib/class.media-summary.php on line 87
 Alif Allah Aur Insaan Review

Nowadays you find it very difficult to find such plays that have got an interesting storyline, recently a drama Alif Allah Aur Insaan is a great example of such best plays on air. It is based on a novel, in which trust and relationships are highlighted.

Alif Allah Aur Insaan drama is about 5 persons from different backgrounds. The moral of the drama is ‘How Allah reward his men who work hard’. One of the main characters is Shahzeb a landlord who is married to Nazneen Malik who is a spoilt child of Hashmat Malik. 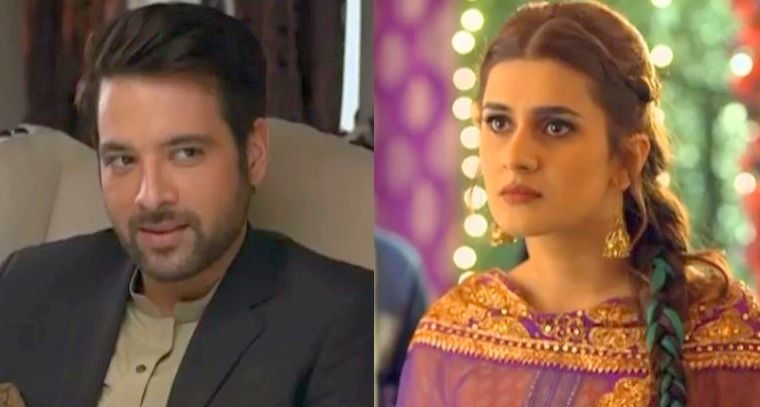 Once Nazneen insults Shamu for being transgender in a wedding which makes Shamu take revenge from her. There comes a character Basit who works for Nazneen’s father. Another character Rani, who begs for her father, but her father decides to get her married to a landlord, who pays him extra money. 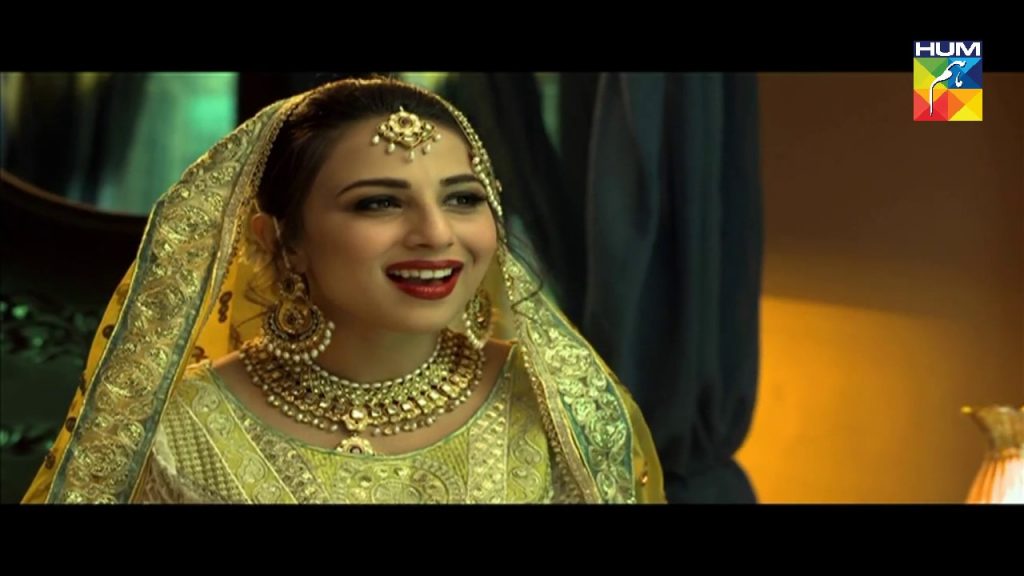 Both Nazneen and Basit love each other but are afraid to express their feelings. On the other hand, Nazneen decided to leave Shahzaib without thinking of anyone else. More story will come in future episodes.One day, Rani came to know about a well-known woman Nigar Begum, who shelters homeless girls in her brothel. She gave the title of Reena to Rani, but soon Rani realizes the worse part of living in a brothel. 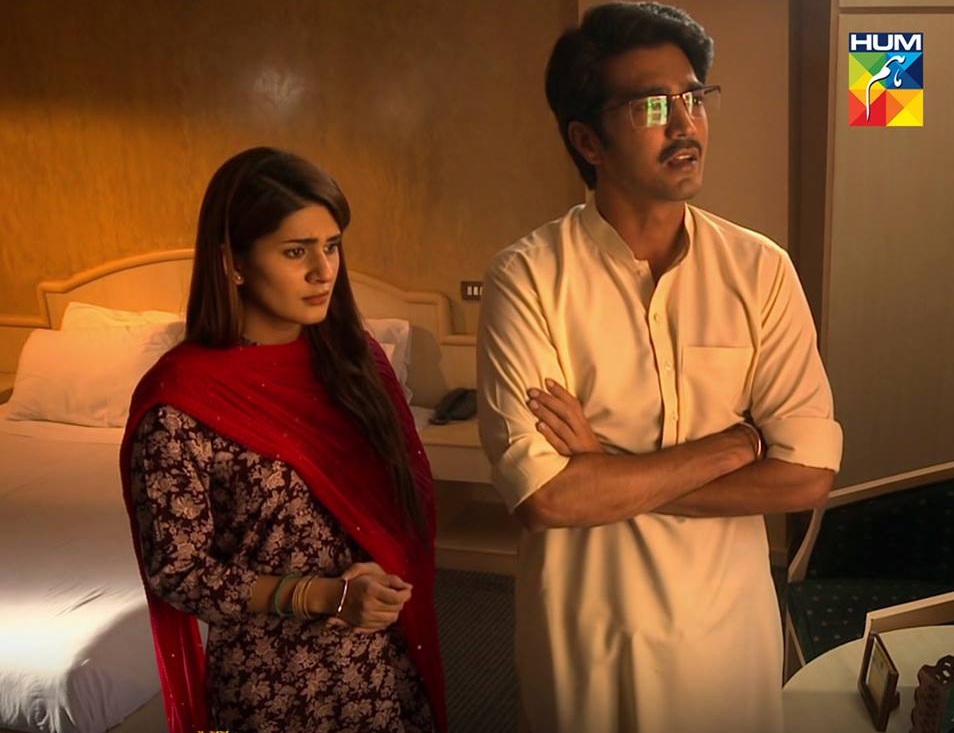 When director Nawazish Ali visits the brothel to select the heroine of his upcoming movie, then he signs Rani. Rani leaves brothel and Shamu has given the task to bring her back as soon as possible. Rani who is now called Reena has a daughter ‘Pakeezah’ and she does not want her to grow up in the brothel.

On the other end, Naazneen reveals Shahzeb visiting brothel that cancels her wedding.  There’s another character Zimmel who is pretty and every guy is after her. She only love Shaheer, whether she would be able to propose him or not, we will see in next week episodes.

Most people have the feeling that the initial episodes of Alif Allah Aur Insaan were good enough, but as long it prolongs the story becomes boring. The story mostly revolves around the characters of Basit and Nazneen. Zimmel is not a good addition to the drama, one can barely tolerate her character. Share your thoughts about the drama in the comment section below.