Warning: "continue" targeting switch is equivalent to "break". Did you mean to use "continue 2"? in /homepages/10/d509105749/htdocs/dramas/blog/wp-content/plugins/jetpack/_inc/lib/class.media-summary.php on line 87
 Bela Pur Ki Dayan: Chilling Horror Drama With A Message That Works Despite Script Loopholes 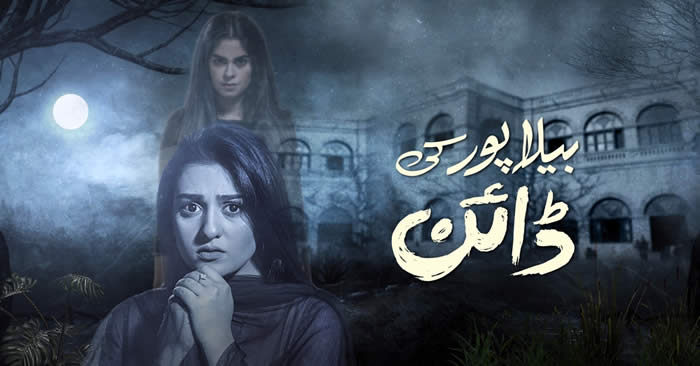 Latest HUM TV’s drama Belapur ki Dayan is revolve around revenge and injustice. The main character of the drama is a ghost. Aziz Ahmed shifts in the house with his family. After shifting into the house, the family got disturbed by the supernatural powers.

Rameez (Aziz’s son) soon realizes that the supernatural powers haven’t any intentions to harm them. Soon, he discovers the most shocking realities about his own family. His wife showed her reluctance immediately after he told her that they were moving in to that house and even before stepping in the house she did not feel comfortable.

Tasha (Sarah Khan) is the main protagonist since the demon living in that house seems to be more interested in her than anyone else. She was also the one who experienced the most terrifying encounters with the demon first hand.

Although Rameez (Osama Tahir) also got a warning when he replaced the picture hanging on the wall but that warning was more subtle than the encounter Tasha had. Wajdan’s illness however suggests that whoever is in that house will do whatever it takes to let everyone know that they are not the ones in control!

From the very first episode of “Bela Pur ki Dayan”, has successfully impressed the audience with great content. In the past, we have seen that such dramas failed to deliver results as the content is much sloppy. 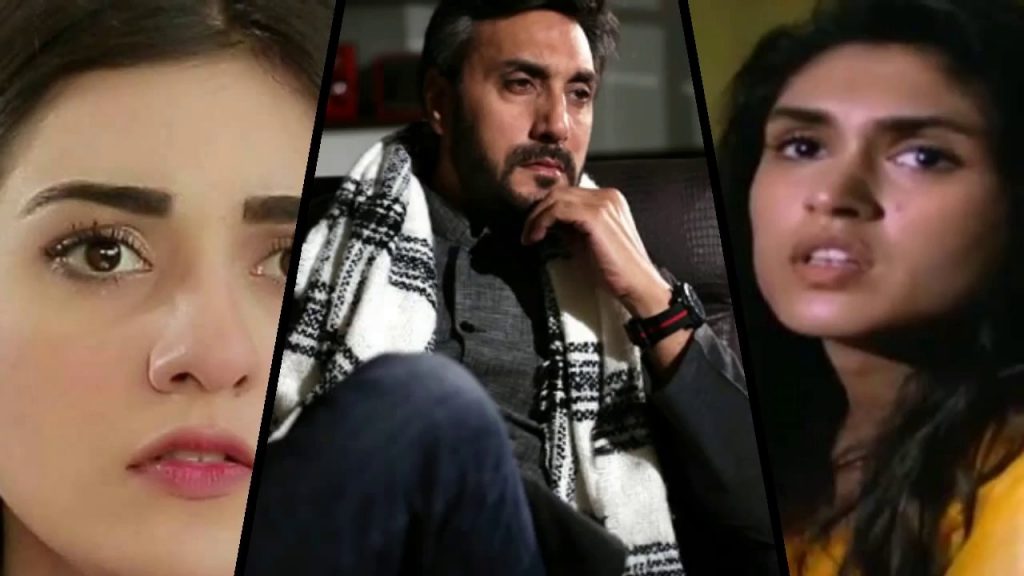 Translating such scenes on screen isn’t an easy feat especially because it hasn’t been done a lot in Pakistan but this first episode of Bela Pur Ki Dayan gave hope that this time around the viewers will get to watch a show which does not rely on scenes and scenarios inspired from Bollywood movies of the same genre.

The opening scene of a first episode in particular says a great deal about what the approach of the writer and director is going to be like. The first scene of tonight’s episode was intelligently written because it did not give away too much or too little information about the main protagonist or the background of the house but just the right amount of information to keep you wondering.

This scene was also shot perfectly, the camerawork, acting and the background score couldn’t have been better. The scene was also wrapped up quickly which was another positive. The director Saife Hassan used short, to the point spooky scenes throughout to build excitement and the director of photography did his job really well too.

All the actors involved gave realistic performances which always helps connecting to different situations. Bela Pur Ki Dayan’s first episode will definitely make you monitor your surroundings more than once if you watch it alone! The overall setting of the play seems perfect, the location couldn’t have been better and the strong attention to detail was obvious from every scene!

Drama serial ‘Bela Pur Ki Dayan’ has been created by a different approach. If you haven’t watched the drama, do tune into S3 TV, it since it will surely give you something to look forward to every week.