Warning: "continue" targeting switch is equivalent to "break". Did you mean to use "continue 2"? in /homepages/10/d509105749/htdocs/dramas/blog/wp-content/plugins/jetpack/_inc/lib/class.media-summary.php on line 87
 Dar Si Jati Hai Sila Review 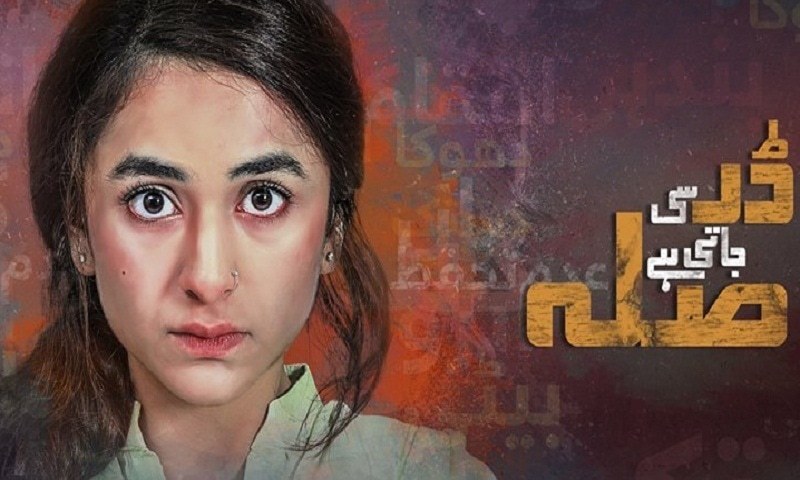 It has been seen that most Pakistani families don’t want to discuss topics such as harassment, marital rape or sexual abuse by family members. In this deliver issue based drama, there is little thought whether the issue at stake is being done any justice or not. With the series of dramas like Khuda Mera Bhi Hai and Udaari, directors and writers have pushed the viewers to talk about these topics. The latest addition to the list is Dar si jati hai sila that continues to be the most intelligently written plays on air recently. With an impressive screenplay and varied characters, the drama has picked up the pace to deliver something new.

Director Kashif Nisar and writer Bee Gul are unafraid to portray sexual harassment on screen by trustworthy family members. The plot of Dar si jati hai sila revolves around the joint family, where Sila is engaged to her cousin Raheel. As the story reveals, it has been seen that she has been harassed by her Juwi Mamu. Sila’s father currently doing a job in foreign, her mother Sadia warn him about her concerns, but the husband refuses to take any action.

Juwi Mama tries every trick to destroy the daughter-mother relationship and prove to everyone that Sila is not fit for the marriage. Both the daughter and mother have been harassed by Juwi all their lives, as they are easy victims for him. As a viewer, you can blame Sadia for the entire situation and everyone blames Sadia for Sila’s bad upbringing. Sila’s character is nervous and is also afraid of her fiancé Raheel as he prefers Zaini over Sila.

Juwi Mama has been shown as the classic predator in the family that has various faces. Both Sila and Sadia are easy prey for him as he pretends to be sweet to them. Talking about the story, Sila’s character hits the right notes and the trauma is taking over her other facets of life. Sadia Ansari as Sadia has done justice to the role. This drama series is not for the faint-hearted people as both the direction and writing are really good. Juwi devises plans to put Sadia in a difficulty as he got the support of his Aapa.

Sila’s father lives in Canada and has a business running over there. His brother and family are taking care of his family. Sikander only listen to to his elder sister Aapa and has a very bad attitude towards his wife and daughter. When Sila tries to inform her father about the incident, he just slapped her.

Bee Gul is famous for writing controversial topics that are much closer to reality. Dar si jati hai sila shows how a male dominant society tells women to restrict themselves. Women in our society remain unsafe in our society and they are unable to stop the predators.

Will Sadia and her mother muster up the courage to expose Jowi Mama? Will anyone save both women in this situation, only time will tell? Overall drama is definitely worth a watch!

Name the dramas that you want to review by us just by commenting below.