Warning: "continue" targeting switch is equivalent to "break". Did you mean to use "continue 2"? in /homepages/10/d509105749/htdocs/dramas/blog/wp-content/plugins/jetpack/_inc/lib/class.media-summary.php on line 87
 Drama Serial Baaghi Ends On A Controversial Note 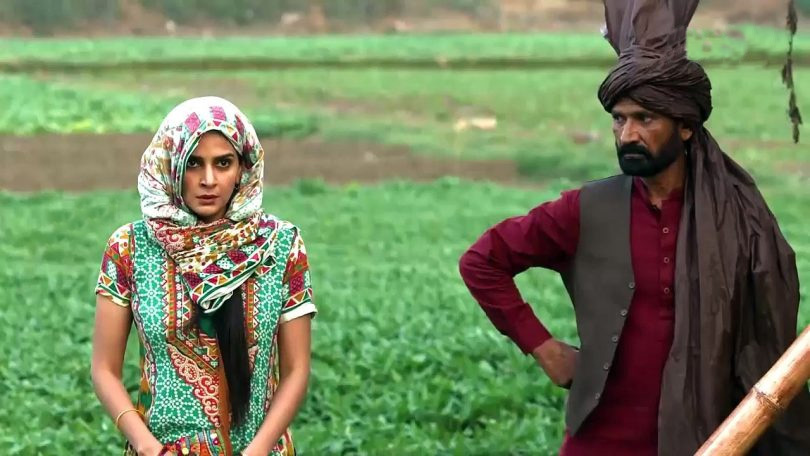 Drama serial Baaghi has been controversy, since its first episode on air on TV. Most viewers have criticized the producer for misrepresenting Qandeel Baloch. The producers have been criticized for spending money on drama promotions rather than helping Qandeel’s parents. 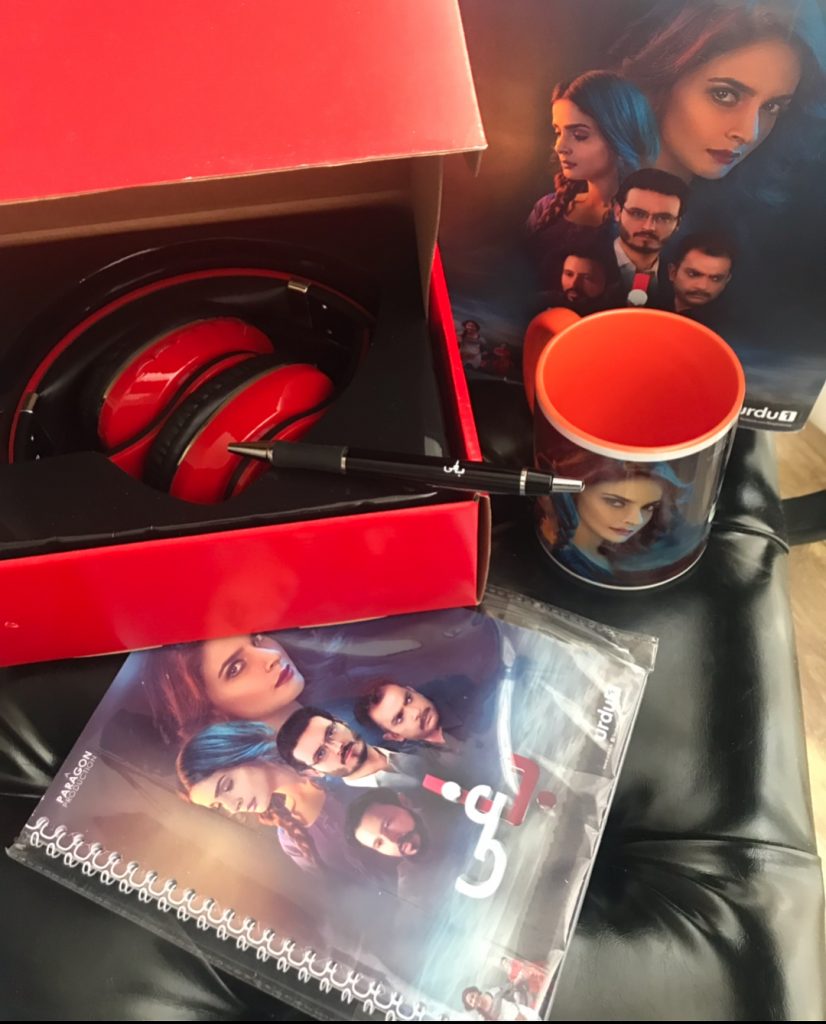 “Before you watch Baaghi’s last episode tomorrow please know that the drama has made a massive profit out of Qandeel’s plight, only bothered to send a few men who told the poor parents that they were going to write a book on her and only gave 50k to them as support a year ago. And by the way, they are legally covered under the disclaimer.” She further added. 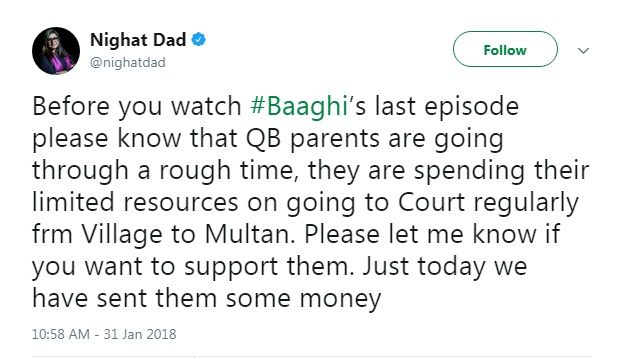 Producer Nina Kashif has given her statement in the following words:

“Today is the last episode of Baaghi but before I write further, I would like to clarify few things..in response to some FALSE rumors on fb/social media,” 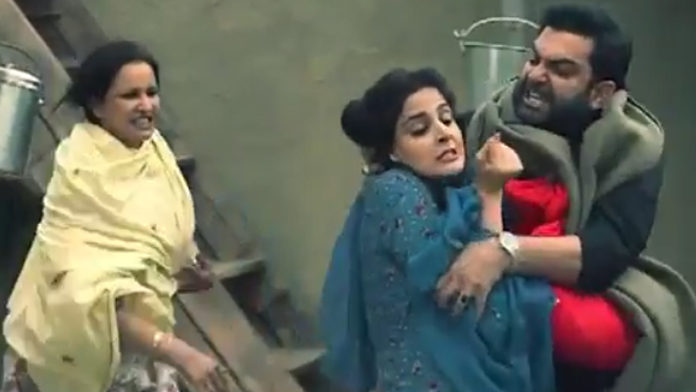 “I am shocked to see such baseless rumors being spread by someone who has no basis for this. All the information that is being falsely spread is wrong and baseless,” She further added.

“In Baaghi, we are not glamourizing Kanwal/Qandeel or turning her into a saint; she is still making those choices, still walking down that same path. But I suppose it gives us some food for thought; seeing her struggle, seeing her pain, her rebellion – it reminds us she was human. And without the liberties afforded to most of us.”

Qandeel Baloch’s life has been shown well in the play, after going through an abusive marriage Kanwal finally decides to marry Sheheryar. Sheheryar who was trying to reach Kanwal was an emotional turn in the episode. The director has tried to show the real story of Qandeel as close as possible, by giving an insightful depiction. This play has changed public views about Qandeel.

In case you have missed the last episode, you can watch drama online free on S3 TV.

Have something to add to the news? Share it in the comments below.