Warning: "continue" targeting switch is equivalent to "break". Did you mean to use "continue 2"? in /homepages/10/d509105749/htdocs/dramas/blog/wp-content/plugins/jetpack/_inc/lib/class.media-summary.php on line 87
 From Mahnoor Baloch To Sarwat Gillani Yes Every Female Celebrity Has Done Plastic Surgery

When Pakistani celebrities step onto the red carpet, they always talk about their clothes, jewelry and makeup, but never about plastic surgery. They don’t mention those who have reshaped their perfect looks by plastic surgery.

You will be shocked to hear that plastic surgery business has reached to $10.1 billion, a report published by American Society of Plastic Surgeons reveals that about 91% of women have gone under the knife.  Many celebrities deny the fact that they have done some cosmetic surgery, only their surgeons know the secrets.

List Of Pakistani Celebrities Who Have Had Cosmetic Surgery:

Mahnoor Baloch caught everyone’s attention after she did her first TV play, there is something soft about her looks. The actress didn’t accept the rumors, her fans consider her evergreen beauty. Besides face lifting she had a Botox and nose job. 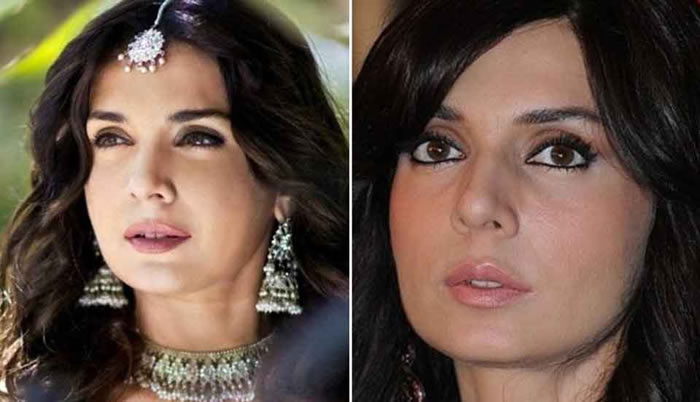 One of the most popular Pakistani actress Sara Loren who has now made her mark in Bollywood, she has transformed from ‘girl next door’ to ‘diva’. Over the years, she has gone a lot of surgeries from her nose and lips which has spoiled her looks. She never denied the facts that she has been making use of enhancements like lip fillers and injections. 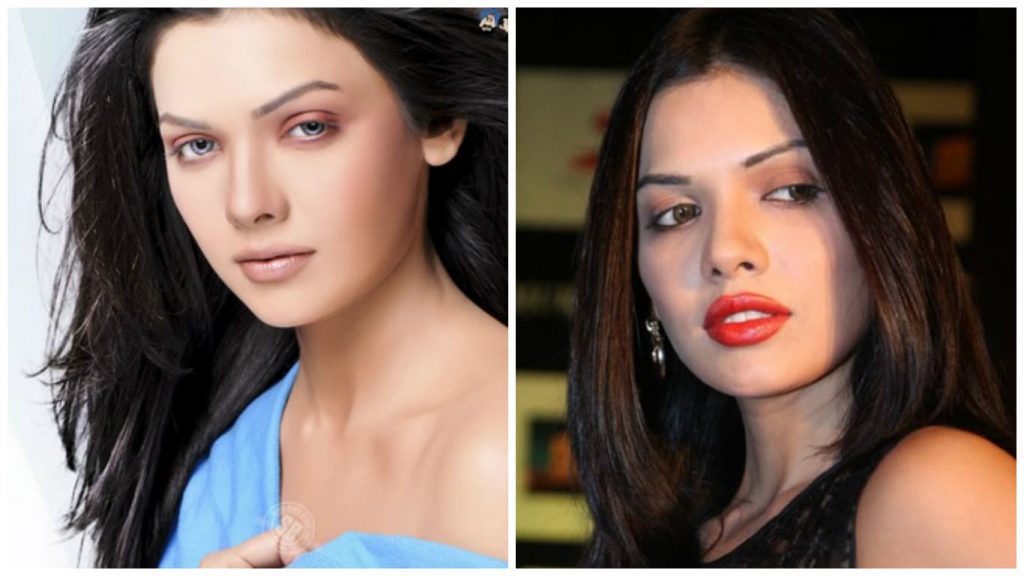 Sadia Imam became victim of controversy over her new lips, she openly accepted that her lips were a result of enhancing tool. She’s already pretty and we believe this did not make any significant change in her career. 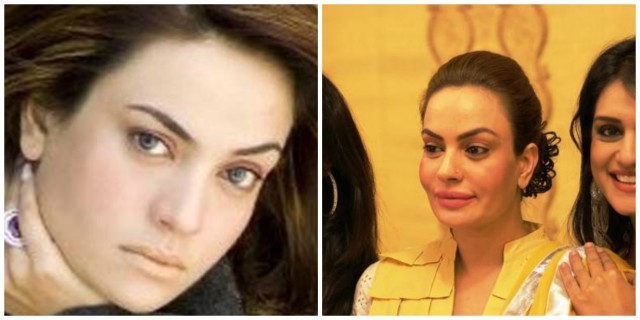 Dil lagi is one of the top Pakistani TV dramas and the star of the show Mehwish Hayat is one of Pakistan’s high profile celebrities. Though she is in her late 30s she had maintained incredibly her body toned. Her nose job surgery not only wonders for her looks but also for her career. She’s open about it. 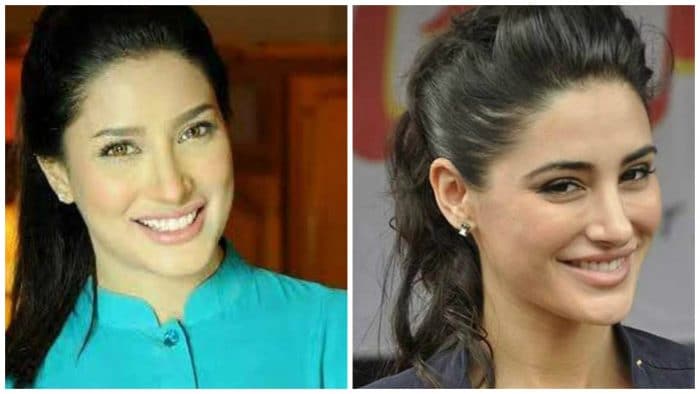 Sadaf Kanwal was in the thick of controversy regarding her plastic surgery, according to recent reports she had facial fillers, lip fillers and cheek implants. She never publicly admitted to going under the knife. 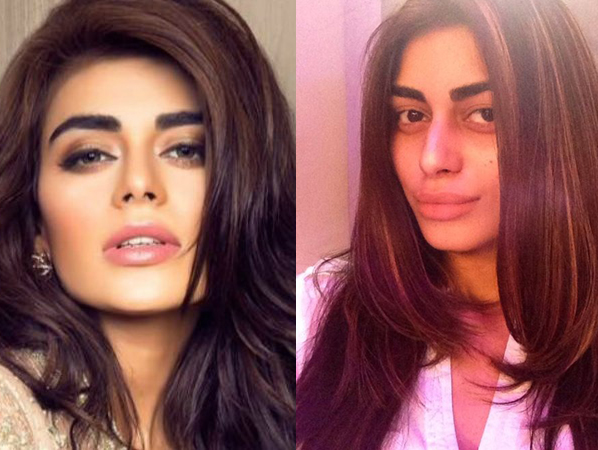 Sidrah Batool may not be as popular as her contemporaries, but some directors believe that she is a hell stunning. She had also gone for a nose surgery and now her nose looks much straighter than ever. 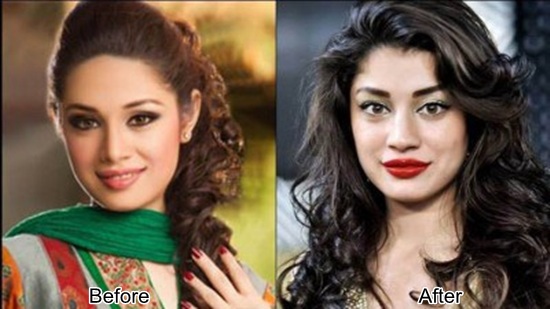 The bubbly actress who is now 36 seems to have undergone a Botox surgery, she denies having any surgery. The evidences show the change in her initial looks and present looks. She’s truly a great actress who has given us memorable dramas. 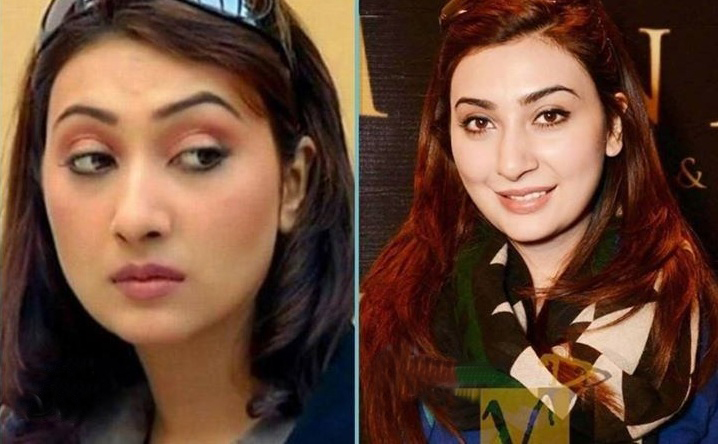 Sarwat Gillani’s career did not take off as we expect, but she has tried procedures to better her looks. According to resources she had a nose job and various others cosmetic procedures like Botox. The actress has publicly accepted her going under the knife. 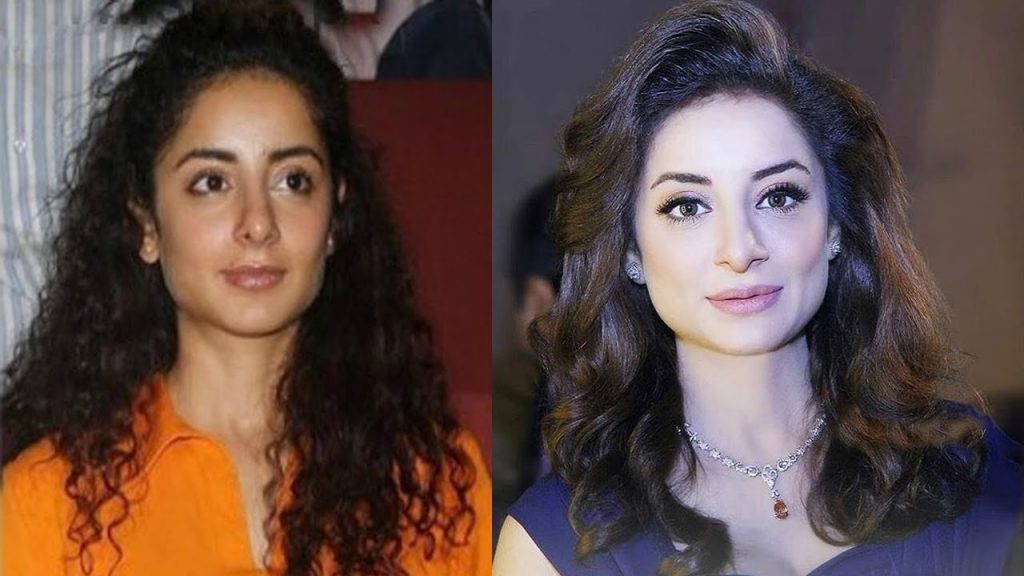 Isn’t it a way better to be comfortable in one’s natural skin. The plastic surgery somehow seems to have erased their physical individuality. That’s why their fans love the ‘before’ pictures. Do you love their TV serials, so watch drama online free on S3 TV, your favorite source of entertainment.

So, what do you think which actress has become unrecognizable after surgery? Do let us know in the comment section below!