Warning: "continue" targeting switch is equivalent to "break". Did you mean to use "continue 2"? in /homepages/10/d509105749/htdocs/dramas/blog/wp-content/plugins/jetpack/_inc/lib/class.media-summary.php on line 87
 Heartthrob Fawad Khan Will Soon Be Seen In A Web Series- He Has A Reason For It

Fawad Is Entering In A New Venture:

After wooing women in the sub-continent, heartthrob Fawad Khan is all set to make his web series debut.  With the importance of cyber world, most actors are now trying to explore new ventures. As reported by Deccan Chronicle, the upcoming web series is 5 episode drama.

Fawad, who is the sixth sexiest man in Asia has a huge fan following in Bollywood. “After Ae Dil Hai Mushkil, every girl in India fell in love with Fawad Khan, including my friends, my mother and myself”. Actress Esha Gupta recalled her memories. The actor has been approached by many filmmakers to do an online web series.

“Fawad has a huge fan following and after exploring television and films, there are film-makers who have been approaching him for online productions. The actor himself also seems keen to work on a web series,” According to a news source.

Fawad Khan is currently shooting for the remake of “Maula Jutt”, the star cast includes Hamza Ali Abbasi, Mahira Khan, and Humaima Malick. Fawad has been a part of successful drama series like Humsafar, Daastan, and Zindagi Gulzar Hai.

Talking about his film Career, Fawad debut in a Pakistani movie named ‘Khuda Ke Liye’ directed by ace Director Shoaib Mansoor. After the success of his serials in India, he was offered a Bollywood movie ‘Khoobsurat’ opposite Sonam Kapoor in 2014. 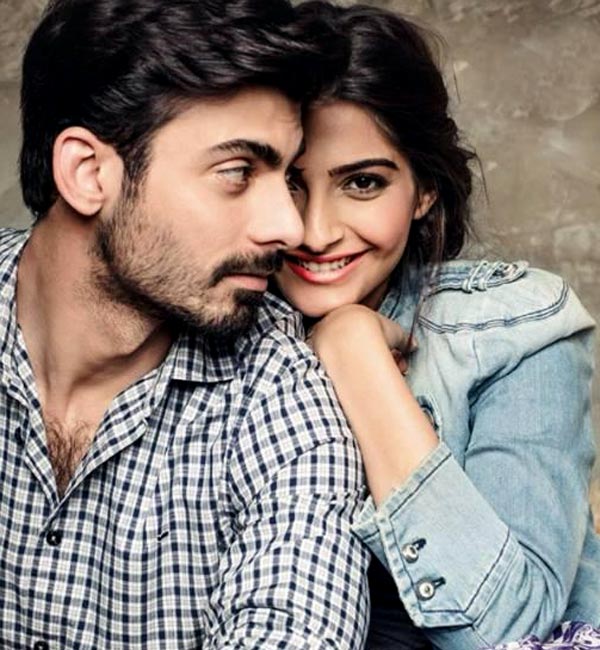 “What does one say about a man who is gorgeous and gifted with magnificent acting talent.” Sonam Kapoor said when asked about Fawad Khan. 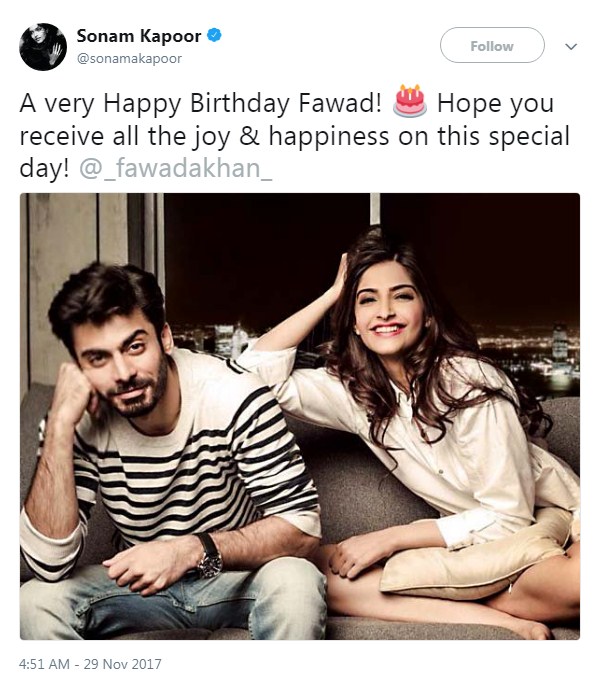 After the incident of Uri Attacks, his career almost comes to an end, Shiv Sena put a ban on the Pakistani artists. Fawad was last seen in a Bollywood movie ‘Ae Dil Hai Mushkil’ directed by Karan Johar.

Ranbir Kapoor praised the actor: “I am a big admirer of Fawad as a talent. His role in Ae Dil Hai Mushkil added so much of dignity and so much of an impact. He was kind enough to do it as it was like a guest appearance, it wasn’t a big part. It was unfortunate that due to the political climate Fawad had to bear the brunt. But he is someone who I admire and I also connected with him as a friend. I would love to do a film with him where we can share the screen space for a longer time.” 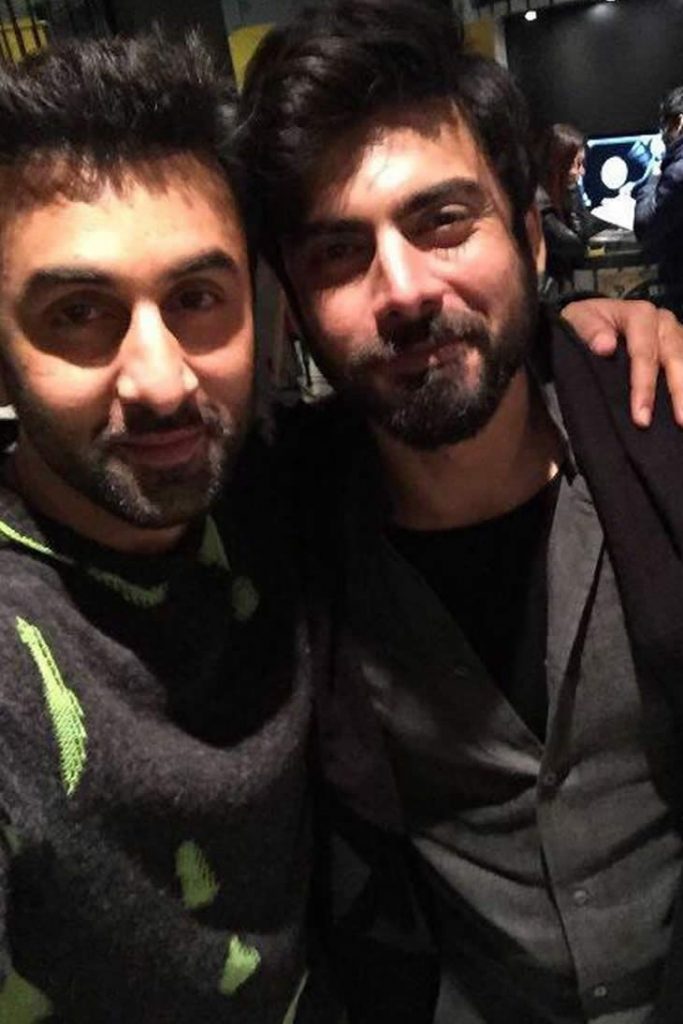 “I loved his part in Kapoor and Sons. My parents are his fans. My mother is borderline obsessed with Fawad she has been watching serials like Humsafar,” He added. 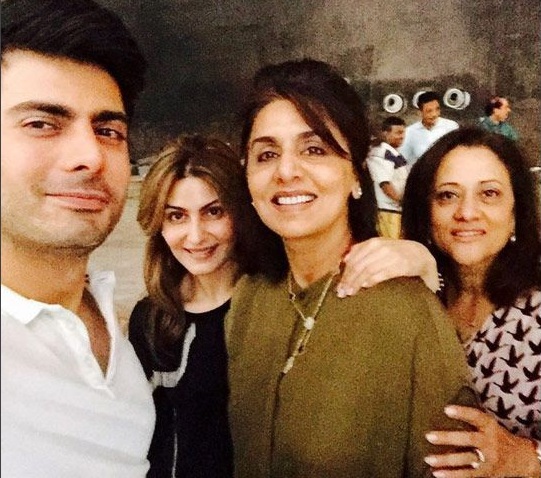 Iranian Supermodel Elnaaz Norouzi has said in an interview that she is the biggest admirer of Fawad Khan’s work.

We wish the web series will introduce new trends in our country. Everyone is looking for the TV series. S3 TV team wishes Fawad Khan ‘the best of luck’.