Warning: "continue" targeting switch is equivalent to "break". Did you mean to use "continue 2"? in /homepages/10/d509105749/htdocs/dramas/blog/wp-content/plugins/jetpack/_inc/lib/class.media-summary.php on line 87
 Hina Altaf Vulgar Photoshoot - Fans Calling It Creepy

Hina Altaf vulgar photoshoot will make you question if she’s the same actress who plays girl next door in ‘Aik Thi Misaal’. Fans are posting hilarious reactions to the bold pictures.

Actress and model, Hina Altaf has an image of girl next door. Recently, she posted some bold pictures on her Instagram account that cause a rage. Hina’s fan couldn’t believe that side of her. The internet is on fire with her smoldering pics for which she’s getting heavily trolled on social media but that has not stopped the diva from posting yet another picture.

Hina posted a couple of pictures on Instagram and was slut-shamed, with some people calling her photographs “vulgar”. Fans started commenting on her photographs and she noticed more of female fans were trolling her. It’s an obvious on the other side of the fans, i.e. Male fans. The female fans on her Instagram account didn’t found the content appropriate. 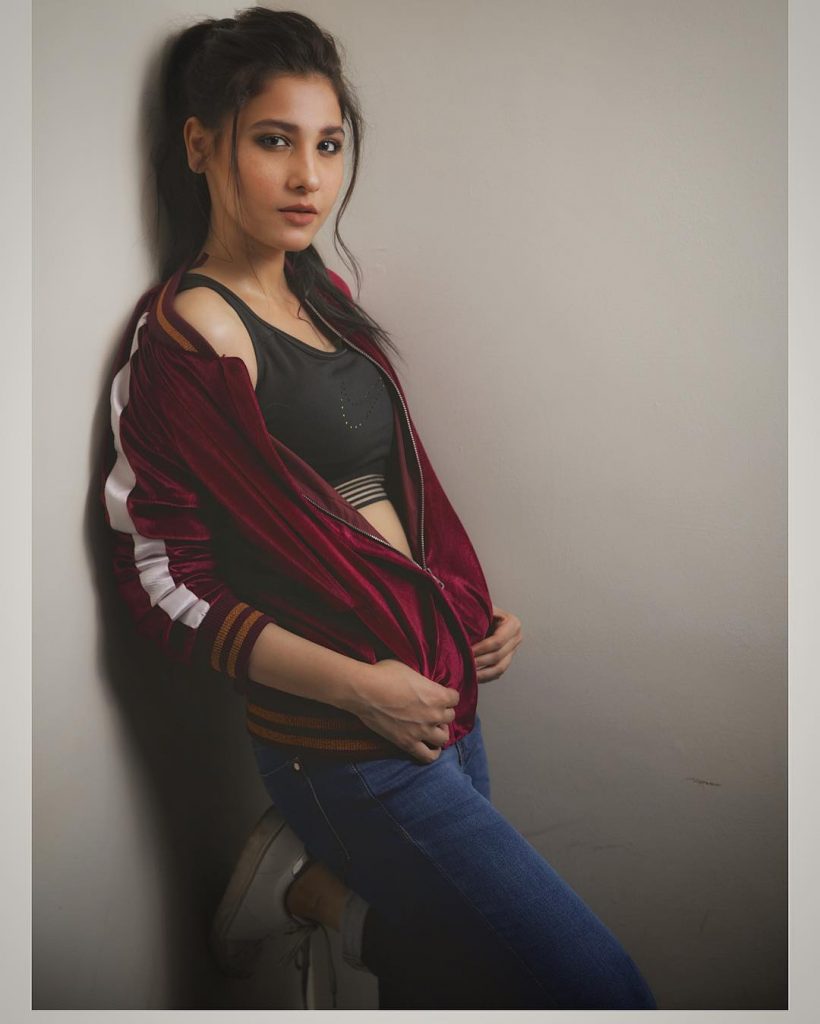 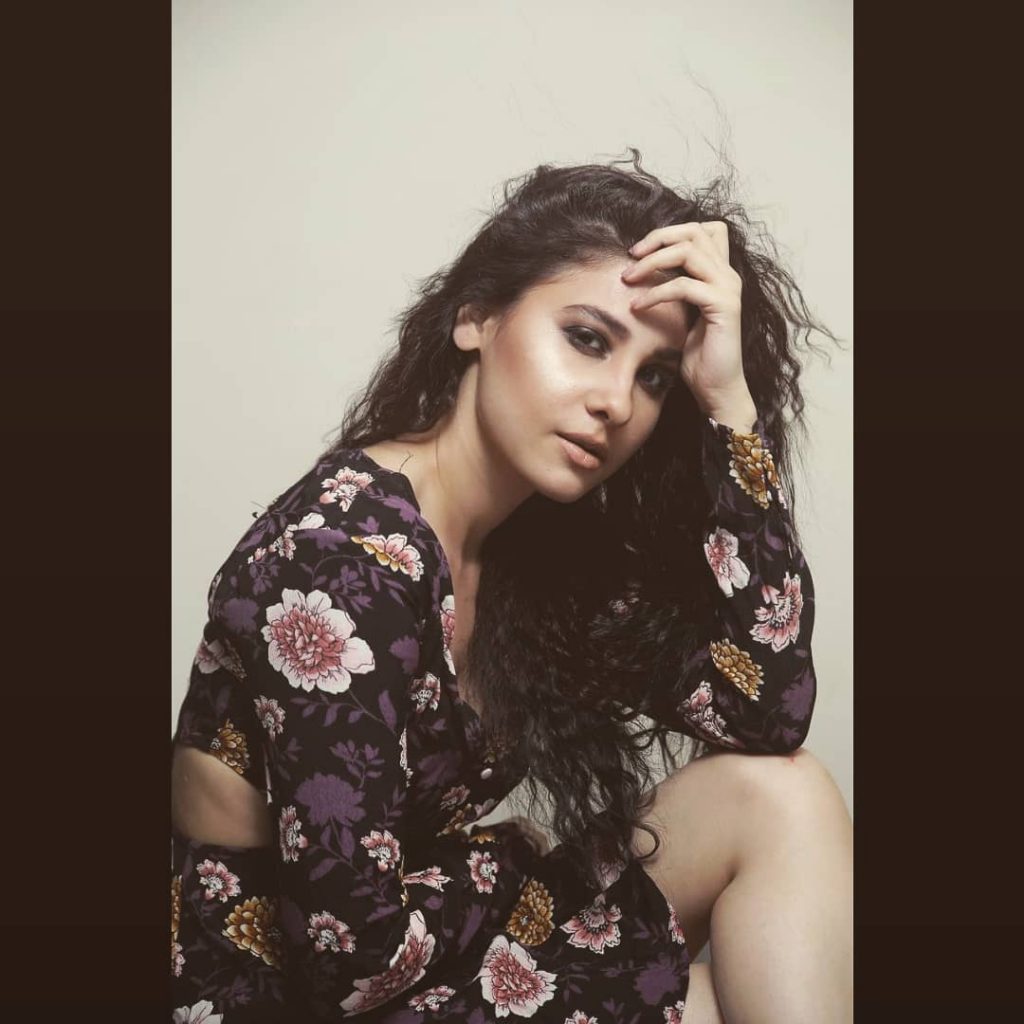 Experiment with her looks:

She is young, she is charming, and she is electric; Hina Altaf’s vivacious persona comes out amazingly from this bubbly frame. The actress has recently tried to change her looks, instead of appraisal, people criticize her new look.

Trolling on the internet:

Within no time, the beauty was trolled for posing in such bold pictures. While there are a large group of like-minded people who appreciated the actress, admiring her beauty, a few ‘so-called’ online activists are passing rude comments and criticizing Hina Altaf vulgar photoshoot pictures. 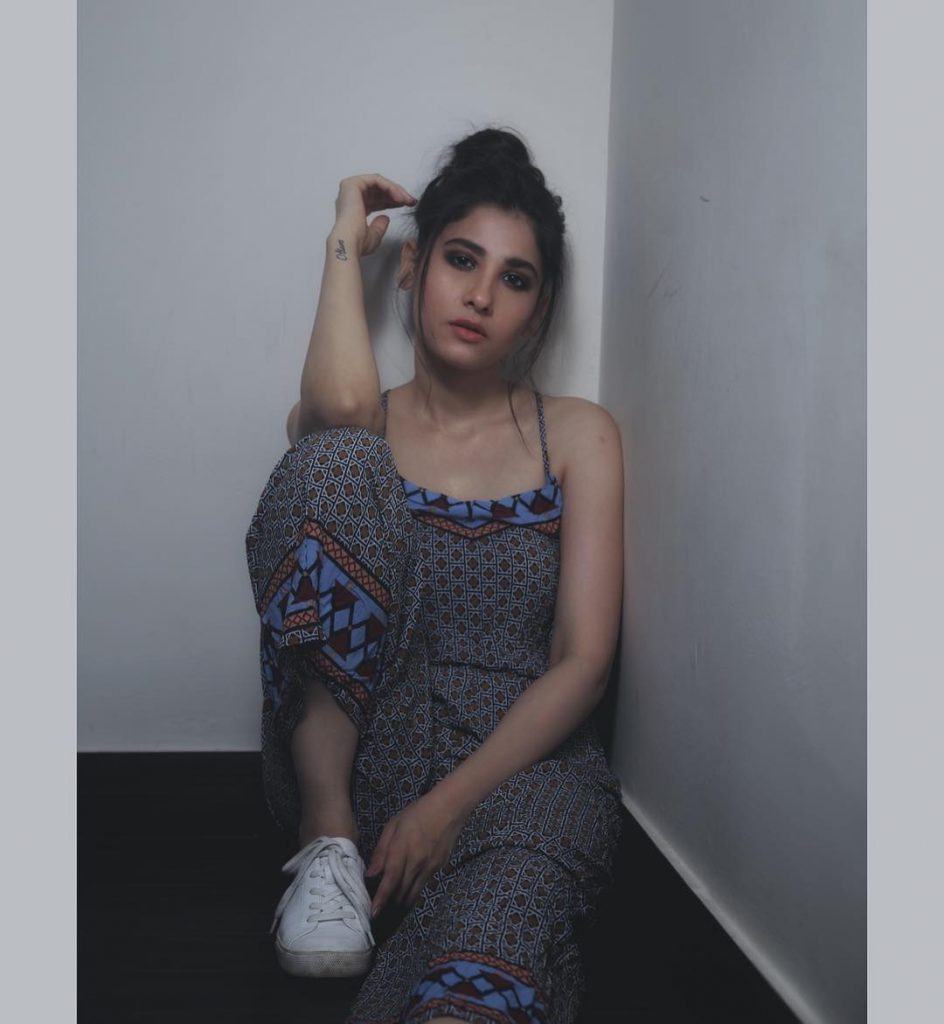 “I’m done with crying and playing the damsel in distress and so when this script came to me, I said yes, because I know this is going to give me a greater margin to perform and give my audience some variety. I’m positive the audience is going to appreciate this character too because it’s vampish and very different from what I’ve been doing so far. My character ends up marrying her rich best friend’s father on her own terms, so you can imagine what will go on therein,” Hina Altaf. 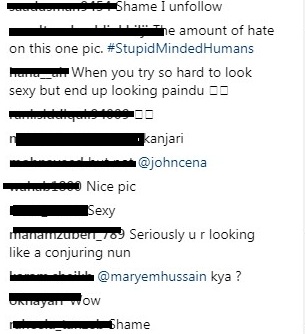 For uploading such photos, some are even using abusive language with sexual undertones. TV actress, who plays decent roles in dramas has stunned everyone with her latest photo-shoot. I mean who will believe that she is the same actress who plays the role of girl next door. She played roles where she was required to have a traditional look. Her latest photo shoot is definitely a huge drift from that.

Stay tune to s3tv.com, don’t forget to share your comments below.