Warning: "continue" targeting switch is equivalent to "break". Did you mean to use "continue 2"? in /homepages/10/d509105749/htdocs/dramas/blog/wp-content/plugins/jetpack/_inc/lib/class.media-summary.php on line 87
 Imran Abbas Biography 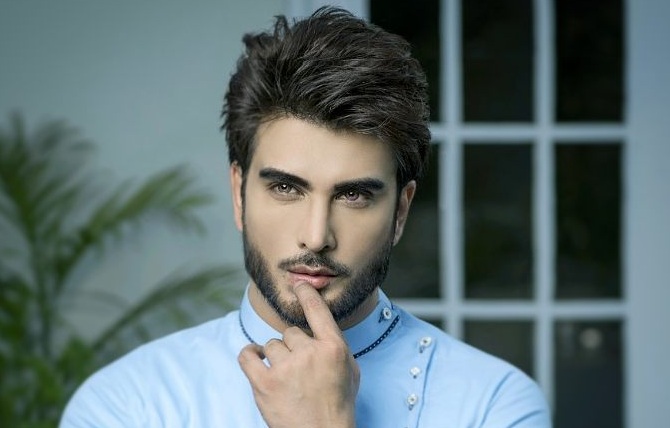 Imran Abbas- the most versatile and handsome actor of our drama industry. Imran is known for his leading roles in dramas like Khuda Aur Muhabbat, Mera Naseeb, Dil-e-Muztar, Alvida, and Mohabbat Tumse Nafrat Hai. In this post, you will read the complete Imran Abbas biography.

People believe that there are two reasons of Imran Abbas’s success, one is his dialogue delivery and the second one is his confidence. This charming man came into showbiz industry in the year 2003. Girls fall for him because of his astonishing looks and beauty.

Imran Abbas was born on October 15, 1977, in Islamabad. He is a graduate of National College of Arts (NCA), Lahore. 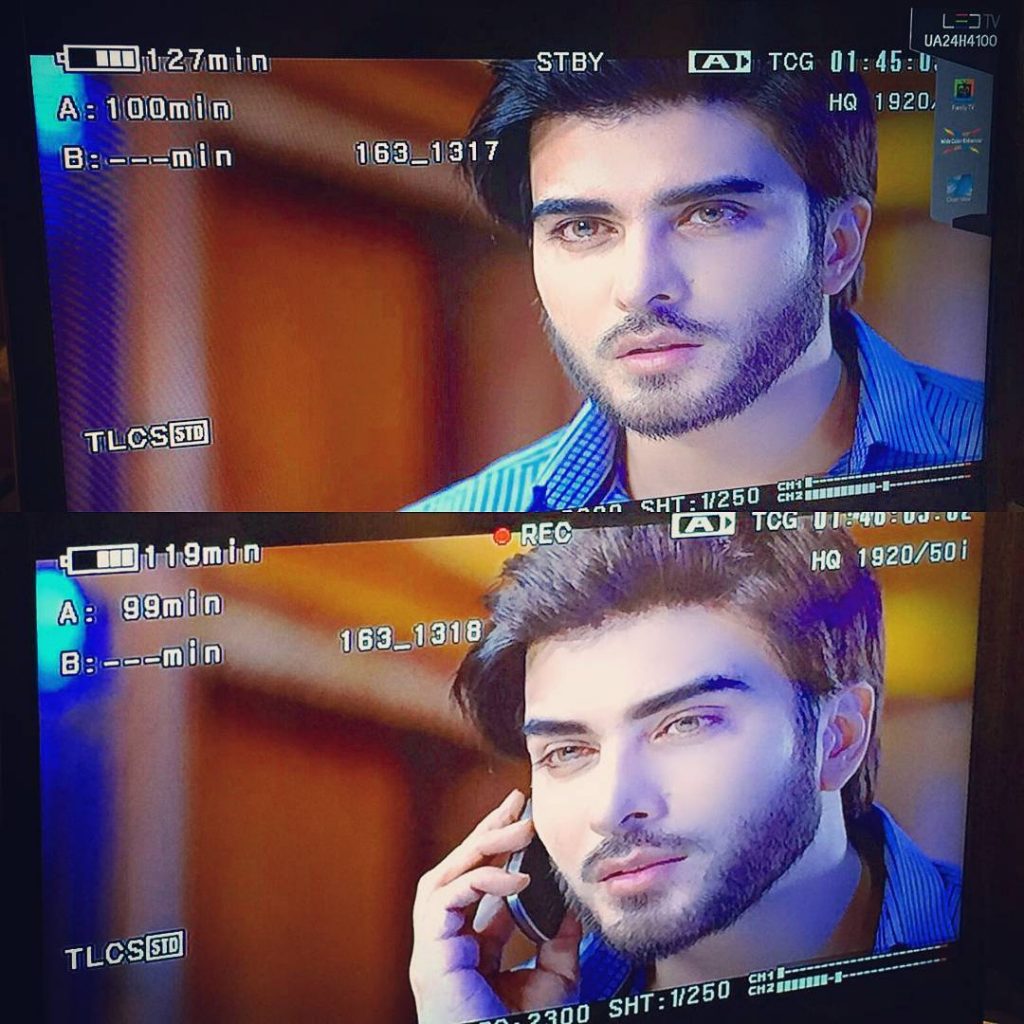 Imran Abbas started his showbiz journey in 2003, he was introduced by Khawar Riaz. GEO TV’s Umrao Jaan became the debut serial, the drama was an instant hit. In another drama ‘Malaal’ he rose to fame. In 2010, he has done ‘Akbari Ashgari’ that was an average hit. 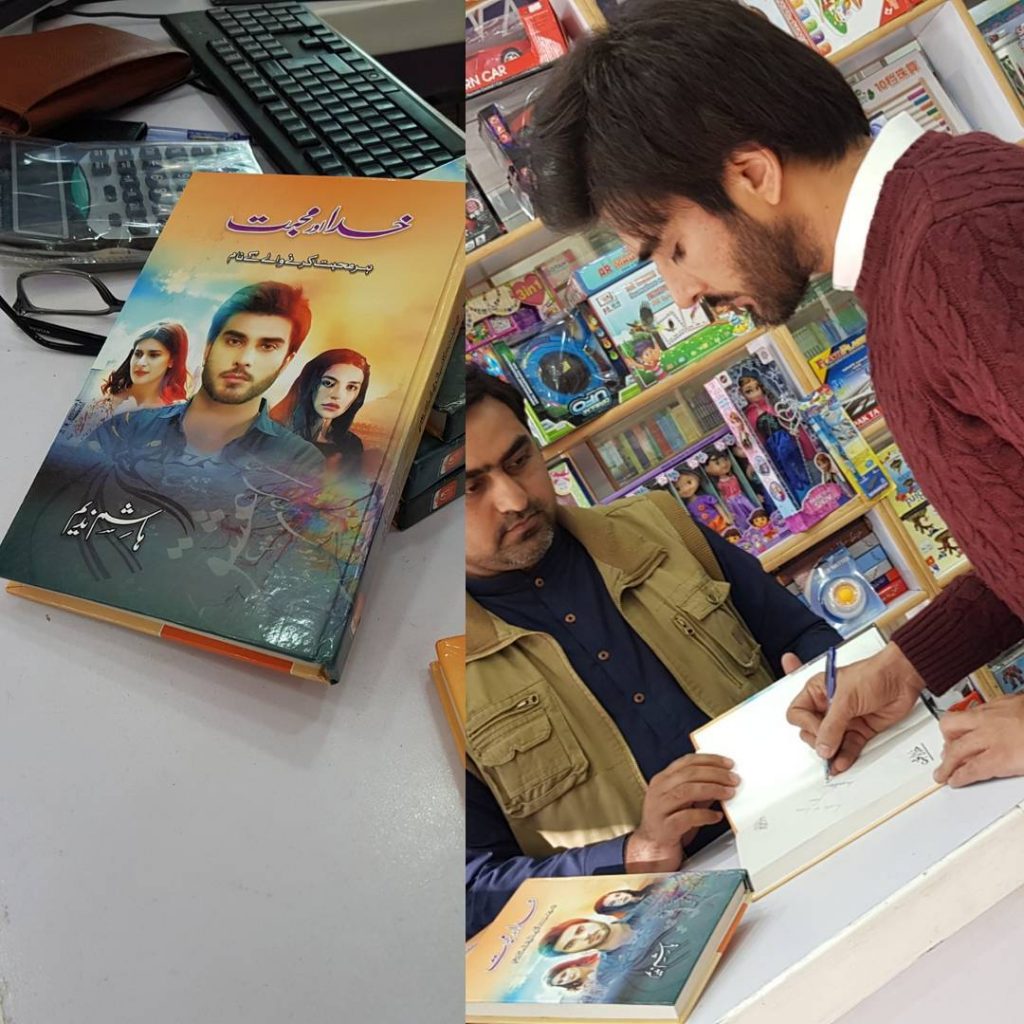 These telefilms helped him in boosting his career as a lead actor of Pakistan. From the role of Hammad in ‘Khuda Aur Mohabbat’ to his character of Adeel in ‘Dil-e-Muzter’, Imran has been winning the hearts of his fans who love to see him on screen. 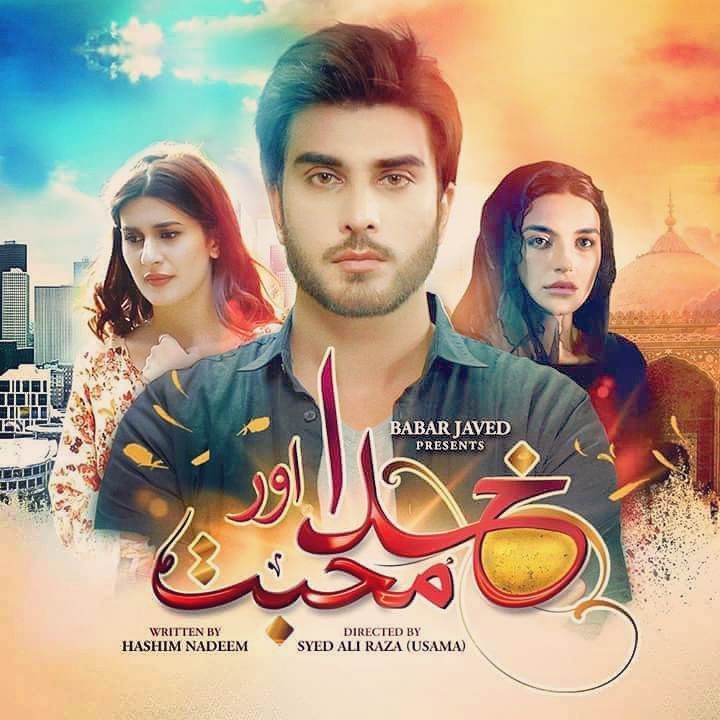 Imran Abbas is prominent for doing roles in various dramas, he has done ramp walk as well. The man has got the ‘shiver sex appeal’ when it comes to modeling. 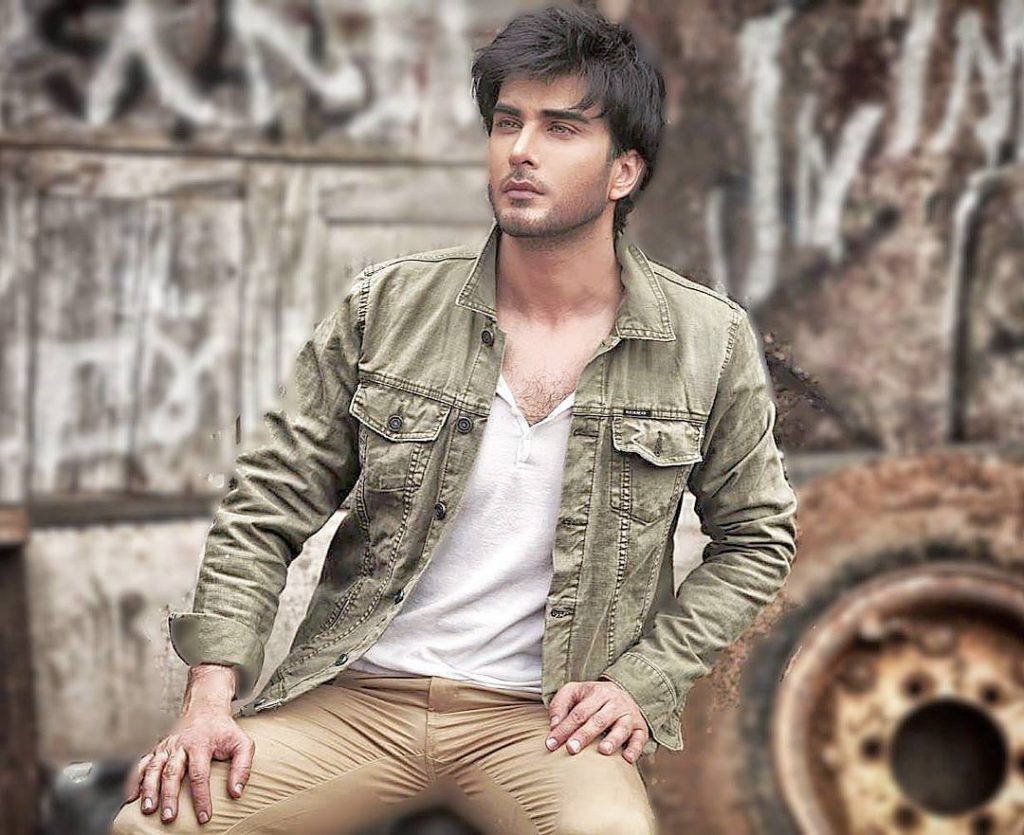 Writing Imran Abbas biography, how we can forget TVCs. Imran has done TV commercials for various brands like:

Imran Abbas has been criticized for resorting cheek fillers that has enhanced his cheekbones. 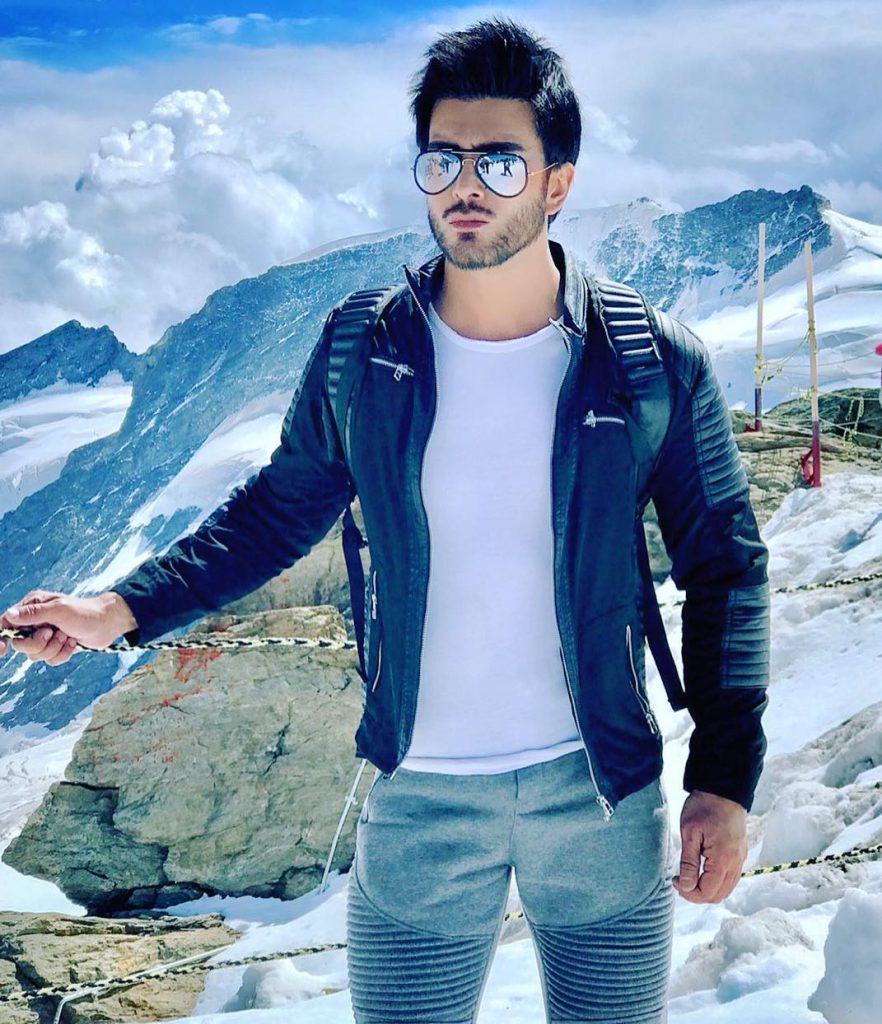 There were rumors on social media about the marriage of Imran Abbas, soon all these rumors got nullified. Imran has talked about his marriage rumors on different platforms.

Imran Abbas biography is filled with hit drama serials, some of them are mentioned below. 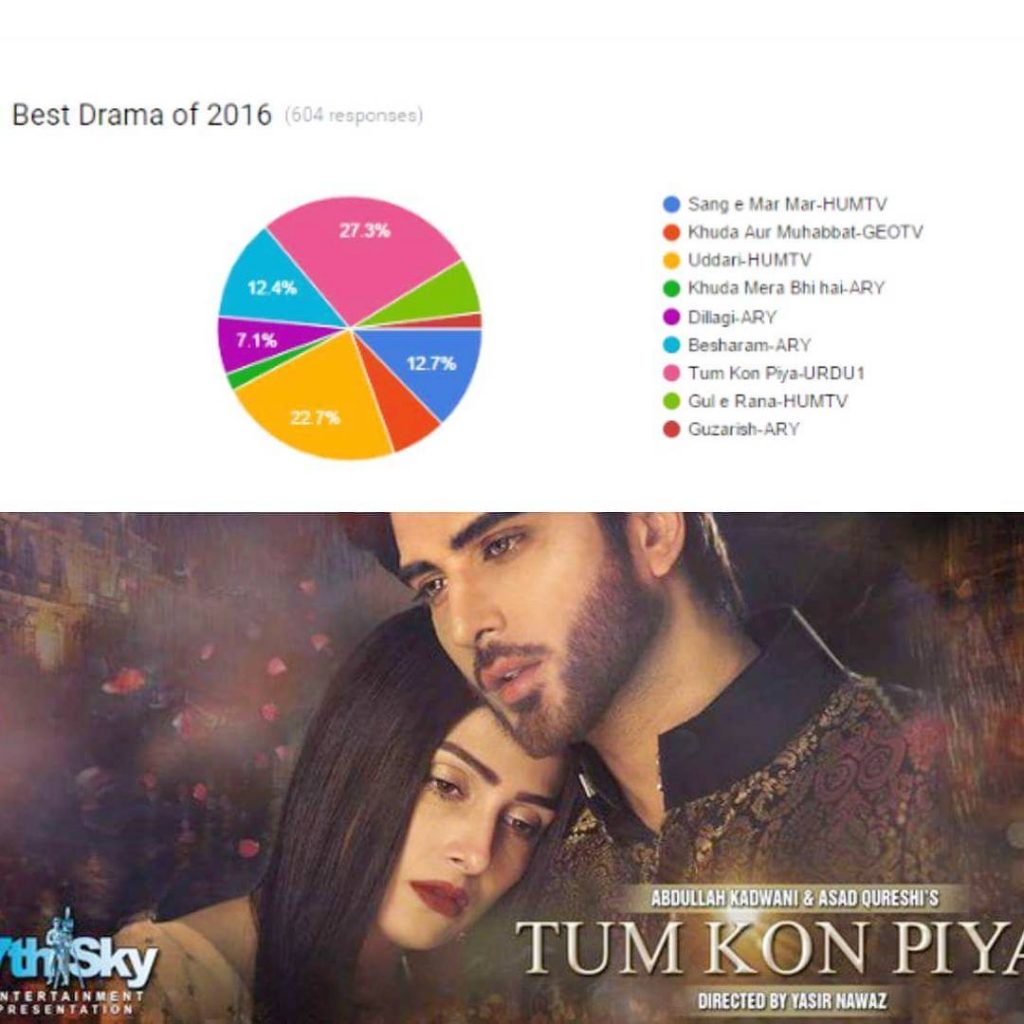 We wish him all the very best for his future endeavors.  Hope you like Imran Abbas biography. You can watch drama online free on s3tv.com.