Most awaited drama ‘Ishq Tamasha’ went on air and is getting positive vibes from the audience. Danish Nawaz didn’t let down the expectations, the overall drama execution is very well. Kudos to the entire crew. So, sit back and read the Ishq Tamasha review.

Drama serial has got the most demanding and powerful cast of recent times. Big names like Kinza Hashmi, Aiman Khan, Faizan Khawaja and Junaid Khan are cast in a showy part. Without question, Ishq Tamasha is an impressive drama. Director Danish Nawaz shows admirable control through most of the proceedings, particularly in the first episodes.

Ok, let’s get start Ishq Tamasha Review this straight from the very beginning. Rushna and Mirha are cousins who live with Rushna’s family. Mirha, who is an orphan is treated badly by her aunt. There’s another family in which Mehrab supports his young brother Arhum. As an elder brother, Mehrab looks after the family business. 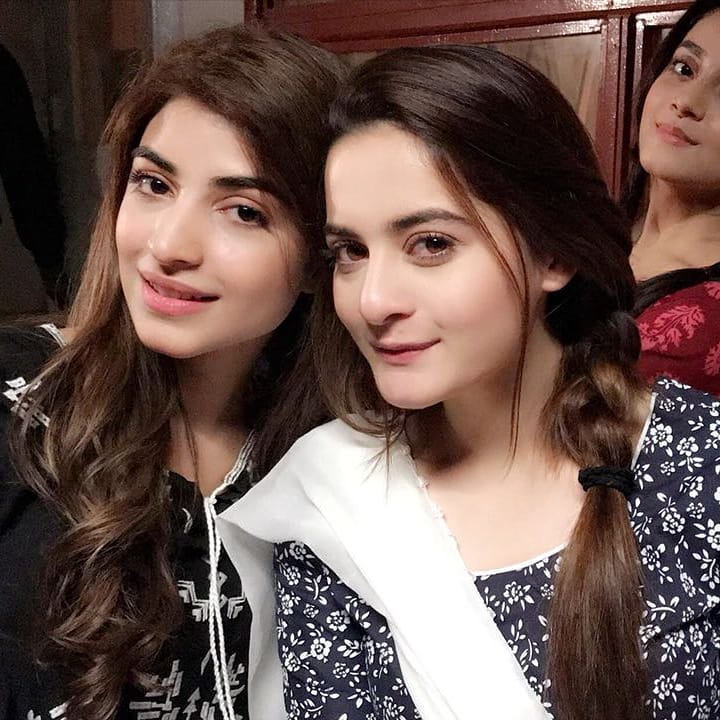 Arhum likes to live his own life, he is fun, freaky and a bit emotional. The bond between the brothers is amazing.  As the story enrolls, Mirha asks her aunt for her college fee. Mirha is hit by Mehraab’s car as she was going off to college. Mehraab finds her belongings and tries to call her but she is gone. 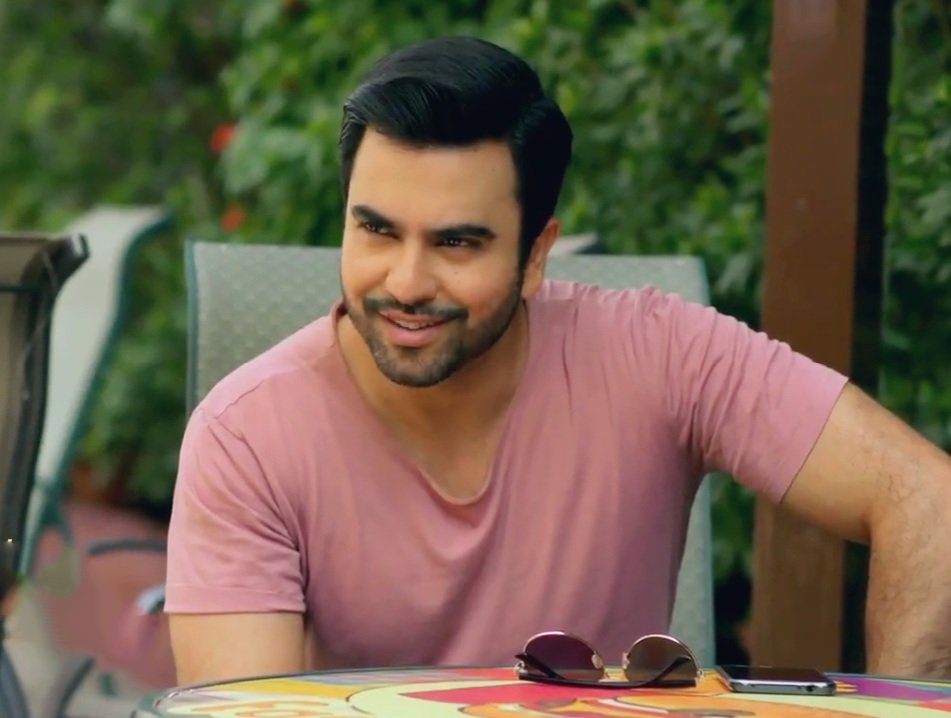 Her sister Rushna is a bit care free person, buys herself a brownie from a bakery, this is where Arham looks at her and it seems that he has fallen for her. Arham drops a cake on her doorstep. Rushna likes the gift.

Her sister, Mirha is worried about the college fee. The upcoming stories will tell how Mehraab and Mirha connect with each other.

The story is very well engaged, Junaid Khan looks awesome as Mehraab. Kinza Hashmi as Rushna looks pretty, Aiman Khan has done a great job as Mirha. No actor can do much better role of Arhum than Faizan Khawaja. 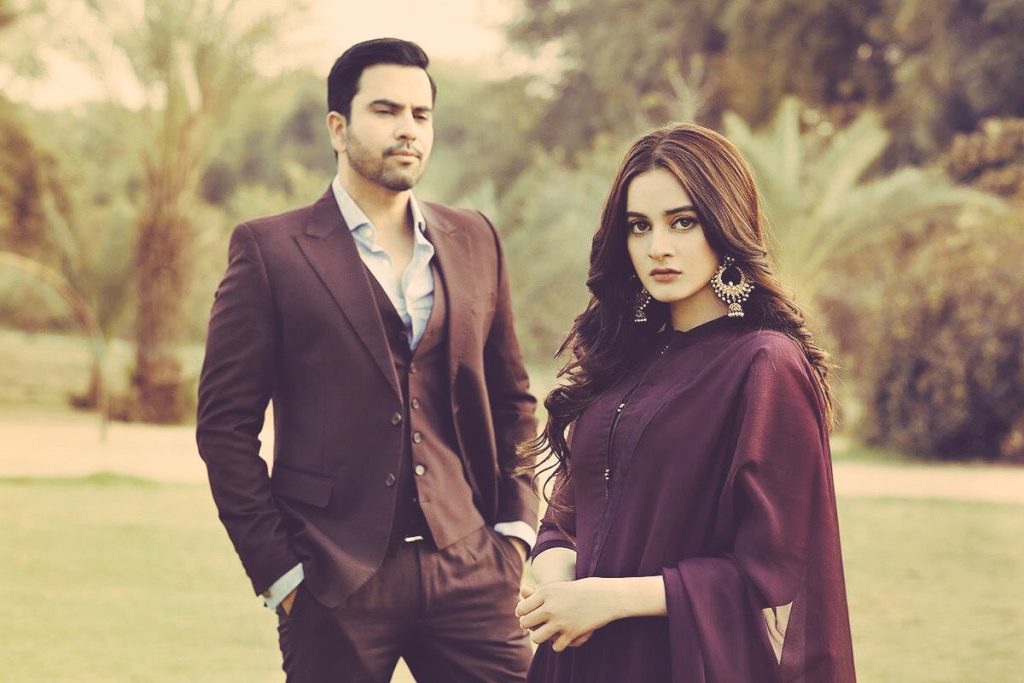 Nevertheless, the drama and especially Junaid Khan hold on to their integrity through conviction and warm-heartedness. Without any gimmickry, Junaid captures the emotional barriers that an afflicted individual must battle against daily. 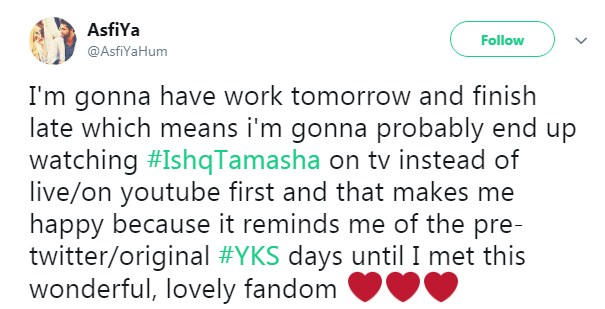 Danish Nawaz tells a complex story with sparkling simplicity, without forgetting that drama is primarily meant to entertain.

Story: Danish Nawaz and Misbah Nosheen’s script is expansive, covering several events that have made headlines on social media. Yet, it essentially remains a moving love story that moves you no end.

Its well worth drama, technically the drama is good for its time. The cinematography is spellbinding, after watching Ishq Tamasha you can see why it has been given credit. You have read Ishq Tamasha review, and reactions from the audience. Stay tuned to S3tv.com as we provide latest and old episodes of all Pakistani dramas.