Warning: "continue" targeting switch is equivalent to "break". Did you mean to use "continue 2"? in /homepages/10/d509105749/htdocs/dramas/blog/wp-content/plugins/jetpack/_inc/lib/class.media-summary.php on line 87
 Khaani Continues- Where Villain Becomes The Hero 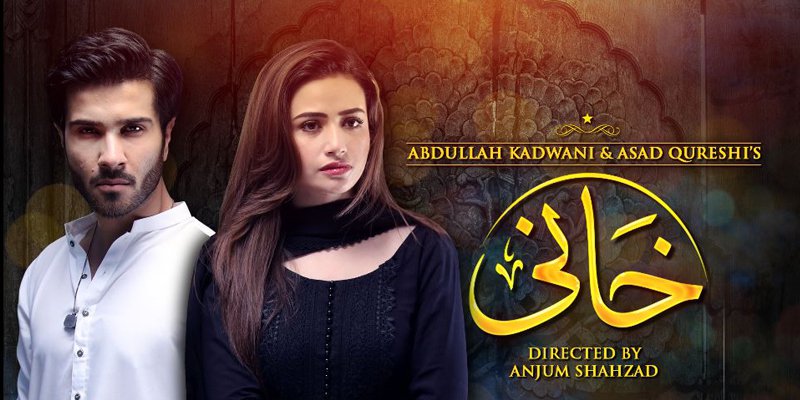 Drama Khaani is inspired from real events, the story revolves around two characters from different backgrounds. Sana Javed is playing the character of Khaani, while Feroze Khan is playing the role of Mir Hadi. Directed by Anjum Shahzad and written by Asma Nabeel, the serial is getting hype as people love the fresh pairing of popular stars.

The story of the drama revolves around main character Khaani who is considered a shy girl by her family members. On the other end, Mir Hadi is a rich man who has political background, he killed Khaani’s brother in a clash.

Hadi approaches Khaani’s family to settle the dispute but the shy girl Khaani confront her. This landlord arrogant guy also gives threats to the family members, but the girl acts an iron wall. Khaani’s mother eventually sign the papers to release her husband. Khaani become angry when sees that Hadi has paid all the hospital bills, she return all the amount. 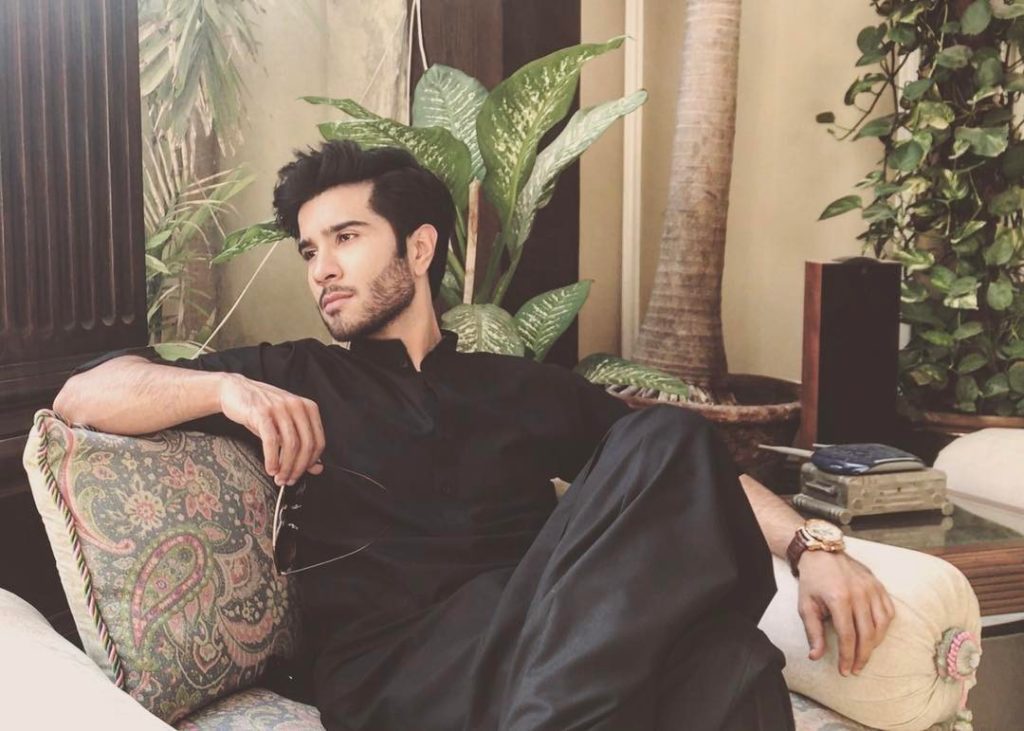 Hadi gets impressed by her attitude, he develops a soft corner in her heart. His father Mir Shah makes a plan to kill the brave girl. Hadi sends gifts to Khaani as anonymous. The latest episode shows that Khaani fall for her secret admirer who has given her gifts. She works at a hospital, in order to meet her Mir Hadi injures himself.

He was taken to the hospital, where Khaani sees “K” tattoo on his arm, and becomes aware of her secret admirer. She confesses to her mother that she has feelings for Hadi, instead of a harsh reaction her mother tells her that she has not done anything wrong. 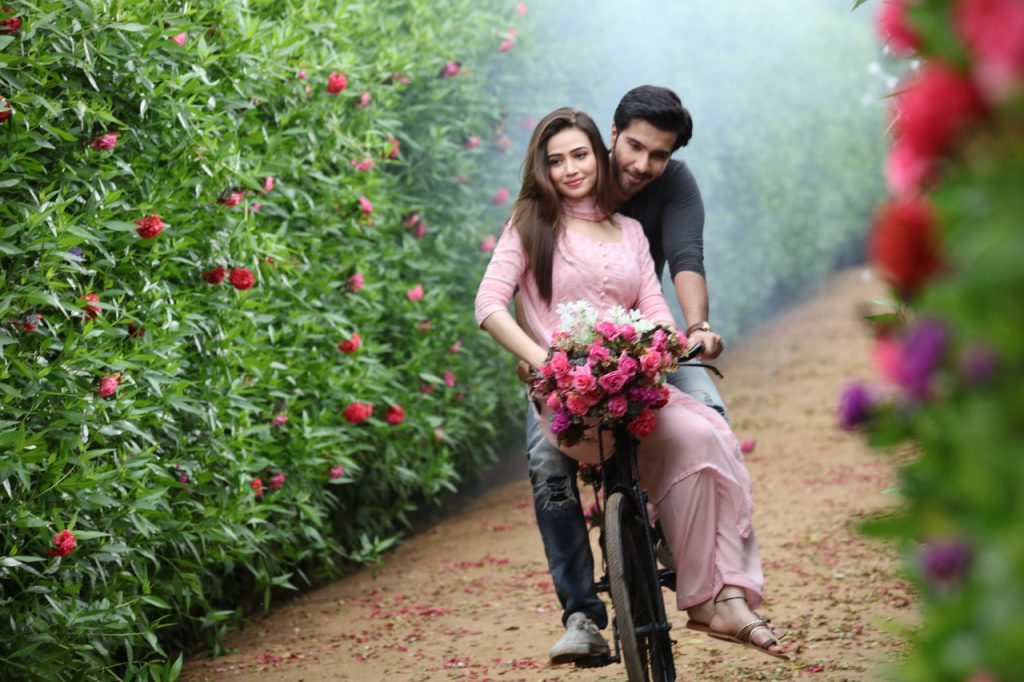 Soon, Mir Hadi gets discharged from the hospital, his parents agreed to tie his know with Khaani no matter what happens. This makes Mir Hadi overjoyed. Khaani’s entire family support her that loving Mir Hadi is not a sin, for her Mir Hadi is also the murderer of her brother – it confuses her. Khaani decides to meet Mir Hadi alone, which makes Hadi feels she is seeking him out to confess her love. She rejects the proposal, leaving him disappointed.

So, Who’s The Better Actor?

It becomes very difficult to decide who’s the better actor in this drama, Feroze Khan as Mir Hadi, Mahmood Aslam as Mir Shah, Sana Javed as Khaani, or Salma Hassan as Sonia Salman Ali Khan. There are some flaws in the drama, like Mir Hadi’s mother bright pink lipstick did not reflect any sign of depression, when her son was injured.

Main character Sana Javed has done a brilliant job but Feroze Khan as Mir Hadi is still the center of attention, his fanfare is spreading across the border also. Indian have shared their views and feedback on social site YouTube.

Rahat Fateh Ali Khan has sung the OST, which has more than 10 million views on YouTube.

Khaani is no doubt a great addition to the recent dramas, the story does not revolve around the stereotypical love. So, what would happen next, will Khaani seek revenge or love? Only time will tell…

If you have missed any episode, you can watch all episodes on our website: https://s3tv.com/