Warning: "continue" targeting switch is equivalent to "break". Did you mean to use "continue 2"? in /homepages/10/d509105749/htdocs/dramas/blog/wp-content/plugins/jetpack/_inc/lib/class.media-summary.php on line 87
 Laal Ishq: Will Mehrunnisa Take Her Revenge From Baali Or Not?

Laal Ishq: Will Mehrunnisa Take Her Revenge From Baali Or Not?

There are few dramas that have a great impact on their audience, Landa Bazaar is definitely one of those. Babar Ali has done a brilliant job as Iqbal (Baali), Farah Shah has impressed us Zohra, Waseem Abbas looks great as Mehar Chiraagh. Dilawar Malik and Khalil-ur-Rehman Qamar are back once again with Laal Ishq.

In relations with the previous episode, Baali was sentenced to death as he murdered Mehar Hukam. His friend Jaggi (Kashif Mehmood) promised to take care of his kids. After 15 years, it is revealed that Baali is still alive and will be discharged soon due to his good behavior in the jail.

In the first episode, Yawar Kamal (Tauqeer Nasir) and Mehar Chiraagh (Waseem Abbas) are shown playing chess. Widow of Mehar Mubarak Mehrunnisa (Saba Hameed) wants to see death body of Baali. Her son Mehar Punaar wants to take revenge in every way possible. She also had a daughter who had just returned from US.

The story takes a turn when Hukum’s daughter Maahi and Baali’s son Farhad fall in love with each other. When Jaggi knows the situation, he warned Farhad to stay away from Maahi. On the other end, Farhad’s sister convinces his father to go ask for the love of his son’s life. Jaggi send Majid in his place, as they could recognize him. 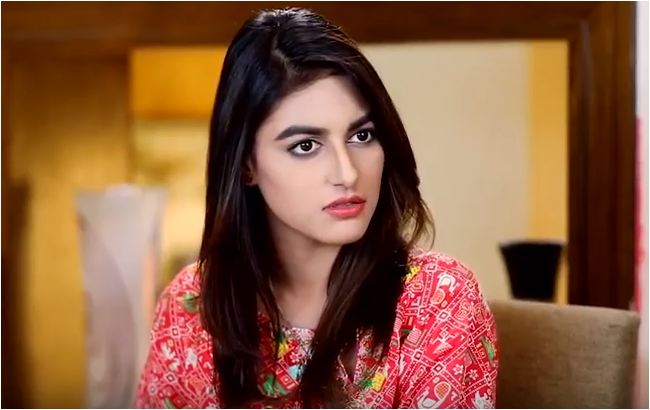 During the entire situation, Baali advertised a reward of five lacs for finding Jajji so that he could meet his kids. Mehr Chiragh believed that Jaggi might be the brother of Baali. Mehr Punar played by Aabi Khan has been convinced by his mother to take revenge of his father.

What Actors Say About The Drama?

Talking about the character Babar Ali said that: “Being again part and playing the same role in the sequel of Landa Bazar is a tremendous honor for me. Khalil-ur-Rehman Qamar just gave me order that Babar Ali you are again playing the role of Bali in Landa Bazar’s sequel, and I simply said yes without asking further details as it was Khalil-ur-Rehman Qamar’s orders.”

“Surprisingly, I did not find any difficulty in adjusting to the situation as I have been seeing my father from my childhood days working in this field, due to which I easily picked everything that was told to me.” Aabi Khan added.

Downside Of The Drama: 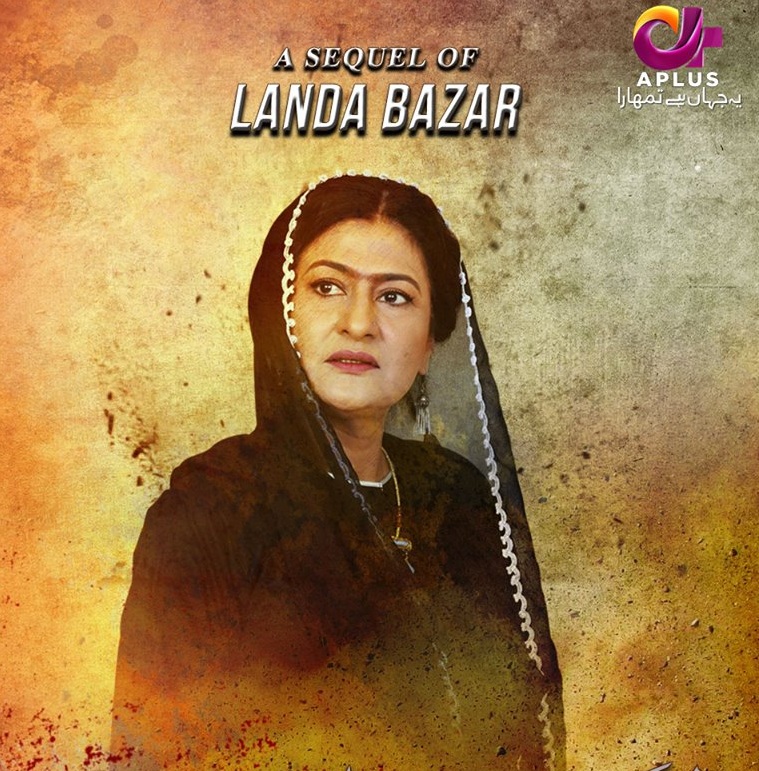 Overall drama Laal Ishq deserves an applause. Let’s see will the fresh faces be able to inspire us with their performances or not. Else the original cast creates a magic once again on screen. Watch drama online free on our website.