Warning: "continue" targeting switch is equivalent to "break". Did you mean to use "continue 2"? in /homepages/10/d509105749/htdocs/dramas/blog/wp-content/plugins/jetpack/_inc/lib/class.media-summary.php on line 87
 Latest Drama Daldal Deals With The After Effects Of Illegal Immigration

Latest Drama Daldal Deals With The After Effects Of Illegal Immigration

Drama Daldal is quite different from the other plays. Everything about the serial is fresh and energetic. The drama has become one of the most followed latest Pakistani TV dramas. The drama focuses on the real issues of our society that includes corruption and illegal immigration.

Plot of the story:

The drama revolves around a middle class man Shuja, who wants to go UK to earn a better living. His mom wants him to marry a rich woman. So, Shuja marries to Hira, whose father has well established business in London. 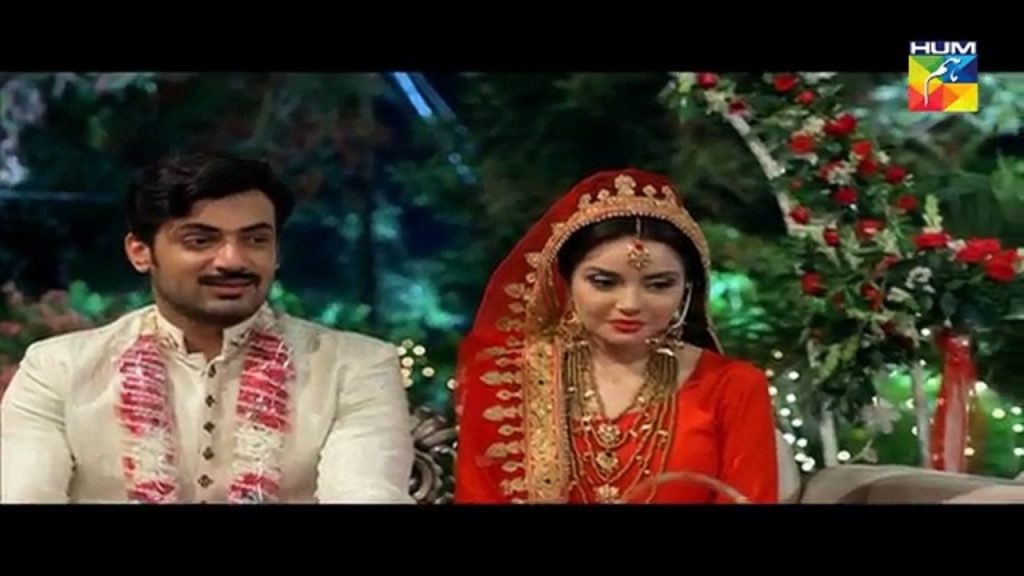 You may like: Shayyad: A Story Of Newly Found Love Vs. The Childhood Crush

Soon, Hira’s father passes away, which creates difficulties for Shuja to get his immigration. He, then planned to travel illegally. Shuja takes different routes like he first travels to Iran, then Turkey, France and then London.

As Shuja has been travelling illegally, he is threatened by the illegal immigrant leader to call his parents or otherwise he will be dead. When Shuja reaches Turkey, he is given some clothes and food and is also given fake passports. On his next journey to Greece, Shuja has to stay in a container. His brother Kamran is offered a visit to Qatar for some days.

Shuja’s family become very sad when they heard the news that all illegal immigrants died in a container. Shuja then hangs under a food truck and leaves for London. He soon realizes that he will not a job as he is illegal, he finally meets a person who offer him £ 1000. Shuja realizes that this person is trying to use him for an illegal work.

When his brother Kamran leaves for Qatar, he hand over his savings to Hira. Shuja is able to find a work at a tire shop, where he earns £5 per day. Later, he gets a job at a restaurant that is owned by a Sikh. He is able to earn £200 per day but he has to stay along with 4 other men.

On his first day, he came 10 minutes late, so his manager deduct £30 from his salary. Shuja realizes that the Sikh manager is also selling drugs illegally. Shuja take part in another part time job in a bar, where his friend forces him to drink. Shuja then protected by a Sikh girl Preet, who is a wealthy person and she wants to marry him.

Talking about the performances, Zahid Ahmed has stolen the entire show. The role comes very natural to him. Asma Abbas and Abid Ali are a class apart and even Armeena Khan and Kinza Hashmi are doing well in their respective roles as simple disturbed women. 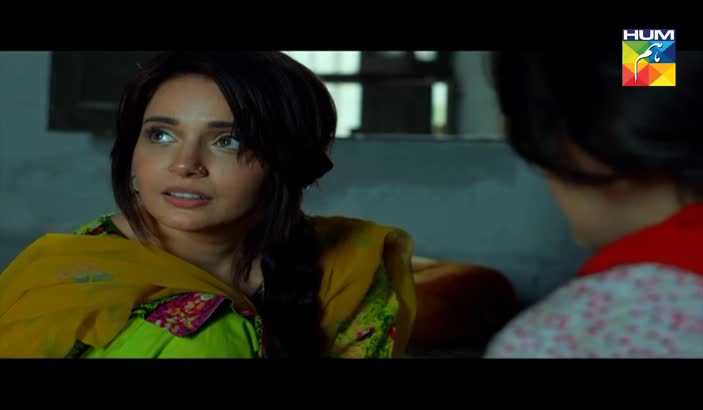 You may like: Khaani Continues- Where Villain Becomes The Hero

You can watch Daldal and other hum TV dramas online on our website: https://s3tv.com/