Warning: "continue" targeting switch is equivalent to "break". Did you mean to use "continue 2"? in /homepages/10/d509105749/htdocs/dramas/blog/wp-content/plugins/jetpack/_inc/lib/class.media-summary.php on line 87
 Latest Drama Serial Parwarish Is All Set To Go On Air

Latest Drama Serial Parwarish Is All Set To Go On Air

Shehroz Sabzwari is playing the role of a lover boy. Talking about the character, he said: “My character is of a boy who’s not nurtured well, [but] he’s not bad at heart; he [does] takes a lot of things for granted. I’m working with a bunch of female co-stars in this project and it’s been wonderful so far.”

“It’s one of the best team I have got a chance to work with – we live like a family on the sets and there is no tension and panic as all of us remain in the chill mood all the time,” he further added.

On the other end, Mansha Pasha said in an interview that: “It’s an interesting story about a girl who’s been brought up in a really conservative environment because of which she’s become a little rebellious; she has her own dreams and she wants to do what she wants to do. And she realizes that sometimes following your dreams comes with its own obstacles and pitfalls.”

Owais Khan is known as a ‘demanding director’ who knows exactly what he wants at any given level of drama making. He revealed the story by saying that the drama focuses on the character of a female protagonist (Mansha Pasha).

“It’s the first time that I am working with Shehroz and it’s a real pleasure as he is a man with a golden heart and a determined actor,” He said while talking about Shehroz Sabzwari.

Seema Munaf has written the script, she mostly talks about his connect with small town stories, affinity to humor. Some of her recent work is ‘Kaise Hue Benaam’. 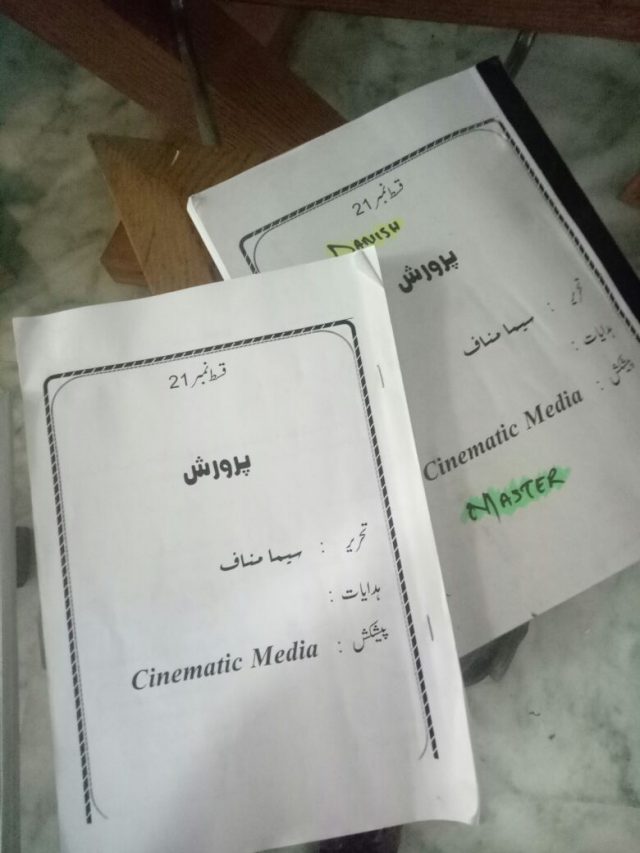 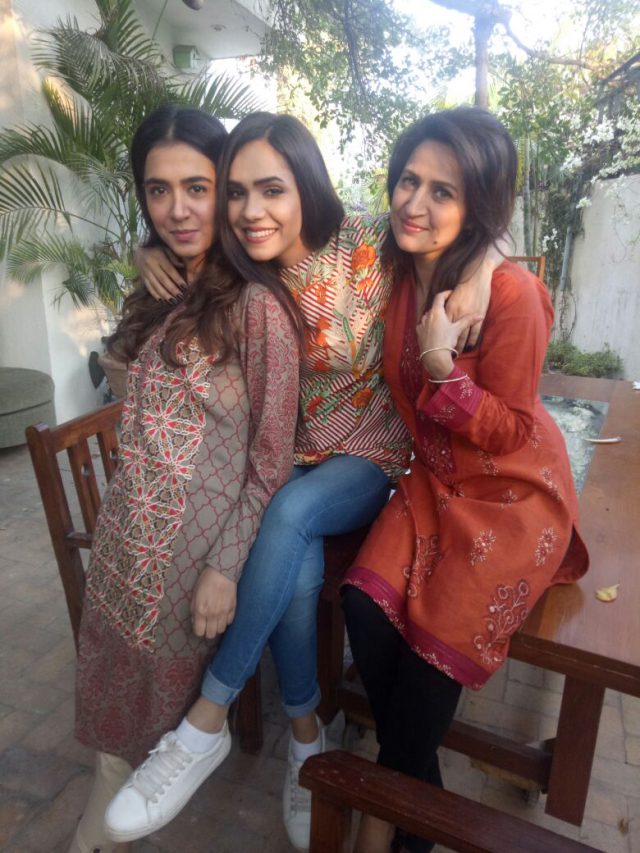 For more drama updates stay tune to our website. You can watch updated episodes of top Pakistani TV dramas on S3 TV.