Warning: "continue" targeting switch is equivalent to "break". Did you mean to use "continue 2"? in /homepages/10/d509105749/htdocs/dramas/blog/wp-content/plugins/jetpack/_inc/lib/class.media-summary.php on line 87
 Men Have Feelings Too: Ahad Raza Mir 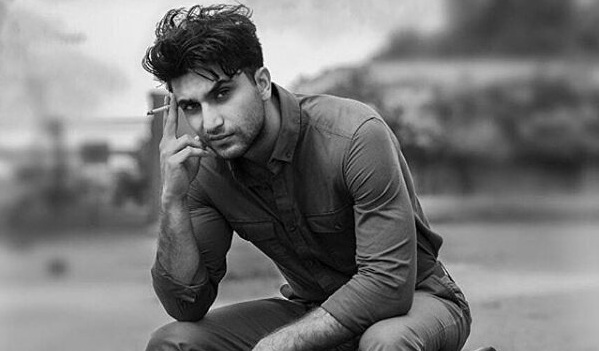 In our society, female mensuration is considered a taboo and man’s emotional behavior is also considered as the same. Men ought not to cry as this will make them “unmanly”. Famous actor Ahad Raza Mir spoke in the favor of men across the country and expressed his views on the debate in the video.

Women always complain that men don’t show their emotions very often, and when they finally do these women are in for a rude awakening. Man’s emotions are conflicting and sometimes confusing. This is a fact that women believe that men should feel things the same way they do. Guys are always taught from the early age to be strong and stoic. They begin to equate emotions with weakness.

“Underlying brain differences may explain why men and women process their emotions so differently. On the surface, it may seem like they have very different takes on the situation but they are really feeling quite similarly.”

According to Ahad Raza Mir, our society taught men from the early age to cater their emotions and feelings. He further said: “Something what I feel strongly about is the way men are told to suppress their feelings to not be emotional, not get angry, not get sad, not to cry,”.

After the success of his latest drama, Yaqeen Ka Safar fans are going crazy for the actor, they are sharing his pictures on the social media sites.

Meet my #1 fan since day 1. Literally. And yes my hair is cut out of the frame…but the highlight is my mother sooo….

Ahad was recently criticized for sharing a picture with his mother. In the picture, he and his brother are holding their mom like a child. In an Islamic state, such things are not accepted in our society. Fans show their anger on social media. 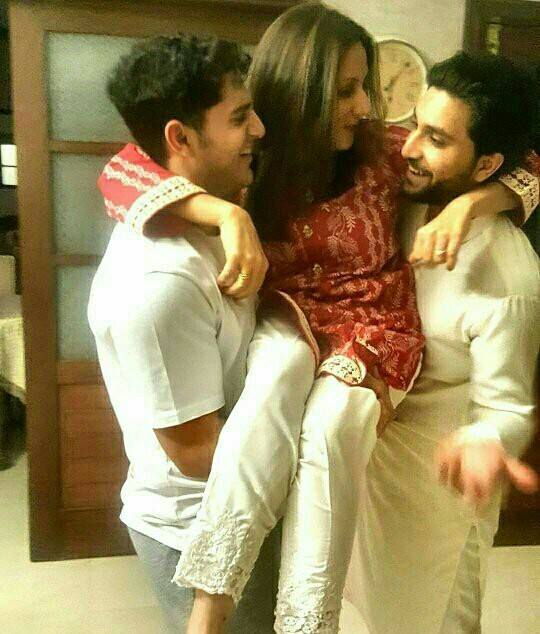 For the boys who are scared to embrace emotions, let’s rid the fear of talking. Just like a tree that takes times to comes into its fullness, a man who is in a learning process embraces his deeper truths needs time to fully ripen into his potential.

Those men should be appreciated that stands up against the society to unleash their sensitive code. It takes a lion’s heart to face down society expectations and beliefs. Such a person is one of a kind, a warrior in the truest meaning of the word.

Men display their emotions differently unlike women. It is said that men act, women talk. It is imperative that we make ourselves aware of these differences. Always remember to always listen to the people around you who need help in expressing themselves and encourage them.