Warning: "continue" targeting switch is equivalent to "break". Did you mean to use "continue 2"? in /homepages/10/d509105749/htdocs/dramas/blog/wp-content/plugins/jetpack/_inc/lib/class.media-summary.php on line 87
 Meraas Drama: The Story Of Patrimony

Meraas Drama: The Story Of Patrimony 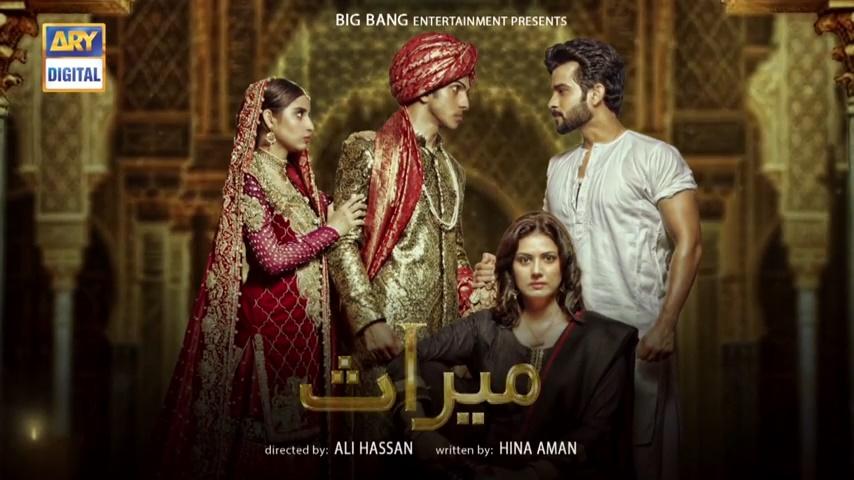 No doubt that ARY Digital’s latest Meraas drama has created a magic on screen. The ultimate chemistry between Saboor Aly and Mohsin Abbas Jodi has keep us fascinated with their chemistry. DJ Mohsin Abbas will be seen in a totally different avatar.

While talking to media, Mohsin said that Meraas drama is basically a love triangle between him, Savera Nadeem and Saboor. The audience will love to see how Savera’s character will affect the married couple’s life.

Directed by Ali Hassan, who has previously directed hit serials like Muqabil. The story and powerful dialogues are written by Hina Aman. The moral of the drama is “Money cannot buy happiness” that perfectly suits the dramatization.

So, what’s the story?

Meraas drama is focused on the topic of ‘patrimony’ and its effects on one’s family. Jahan Ara (Sawera Nadeem) is the central character, who is a single woman. Jahan Ara has dominant personality because she owns the entire property. Due to her father’s will, she didn’t get married so that the whole heritage remains in the family.

Haris (Mohsin Abbas) is a poor guy who always dream to get settled in abroad. Due to his, unfulfilled desires he can go to any extent. Haris got married to another girl Jiya (Saboor Aly) who is a poor girl and lives with her uncle. 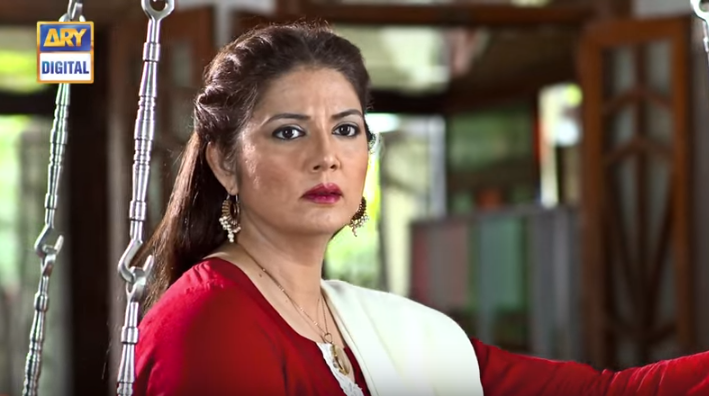 Jahan Ara meets Haris accidently, they got married as both have their own interests. Haris and Jahan Ara agreed on certain terms and conditions, Haris finds that marrying Jahan Ara is the only way to fulfill her wish of living abroad.

Jahan Ara’s brother Ali (Fahad Sheikh) wants to break Haris relation with Jiya. So, what will happen in Jiya’s life? Who will win money or love?

“I can’t reveal the story but one thing I promised that it’s nothing like many other dramas currently on-air on television. Other than the story line, we have worked really hard to maintain a particular feel and look of the play,” Director Ali Hasan said.

“No character is added to the drama as a filler – even the supporting actors have been sorted out wisely as each of them an important role to play and adds depth to the story,” 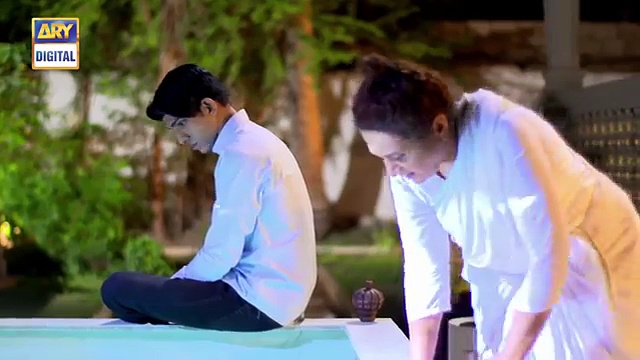 “Ali is a brilliant director. He allows actors to experiment with their skills and come out of their comfort zone. He masters the art of turning any ordinary project into large than life,” Mohsin Abbas stated.

“I play a role of a fragile girl who doesn’t have a life of her own and she looks up to others for her decisions,” Saboor Aly said while talking to media.

Senior actress Asma Abbas has played the role of Mohsin Abbas’s mother. Just like any other mother, she overlook his son’s mistakes. Let’s see whether Haris will succeed in his ambitions or not? Will Jahan Ara able to succeed in her ambitions? To know more of the story, watch Meraas drama on s3tv.com, in case you have missed any single episode just log onto our website.