Warning: "continue" targeting switch is equivalent to "break". Did you mean to use "continue 2"? in /homepages/10/d509105749/htdocs/dramas/blog/wp-content/plugins/jetpack/_inc/lib/class.media-summary.php on line 87
 Minal Khan -Profile, Biography, Dramas, Pictures

Minal Khan is a young and talented artist of our industry. Apart from acting she is also a perfect model. She is a new emerging talent who is gaining popularity by doing challenging roles. Her fans are growing like Tsunami in Pakistan and overseas.

Minal Khan was born on November 22, 1998 in Karachi. She completed her early education from the same city. She belongs to a moderate Muslim family. Minal’s father is a police officer. Her sister Aiman Khan is also a known figure of the TV industry. 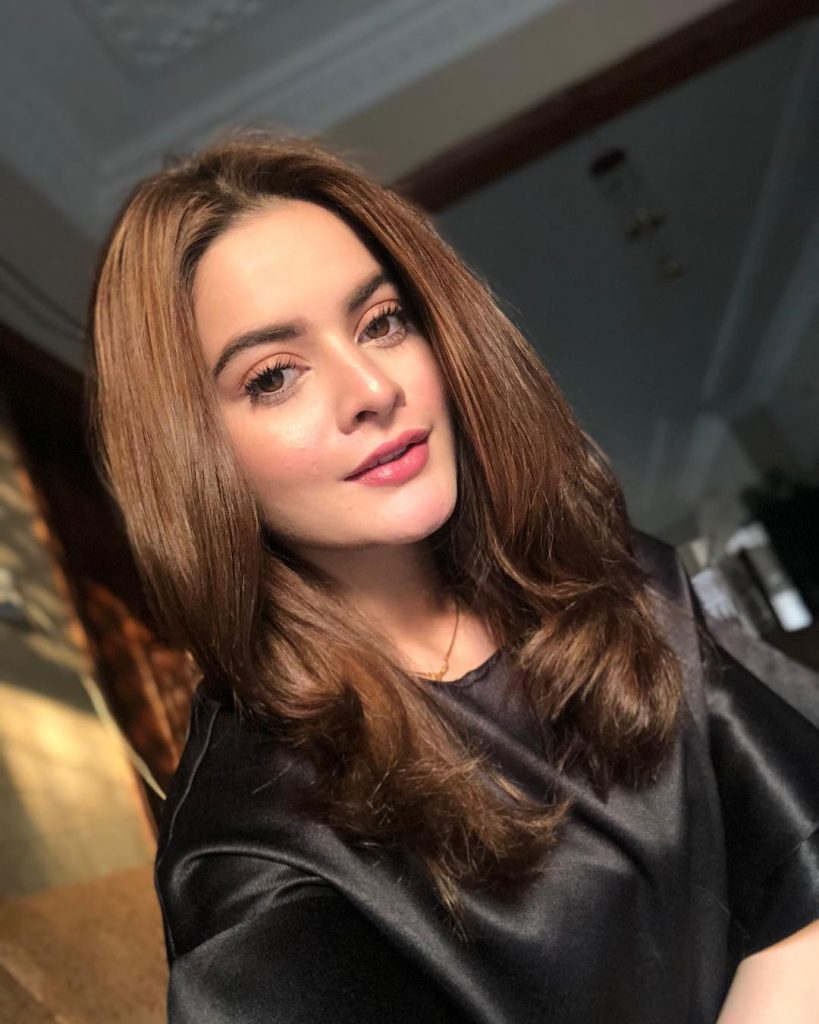 Minal Khan made het TV debut as a child artist in a GEO TV drama. After that she was offered many serials, her hardwork and determination made her one of the leading actresses of Pakistan.

In another drama, Qudoosi Sahab Ki Bewa she played the supporting role. In another drama serial Adhoori Aurat in 2013, her performance was greatly appreciated by the audience. 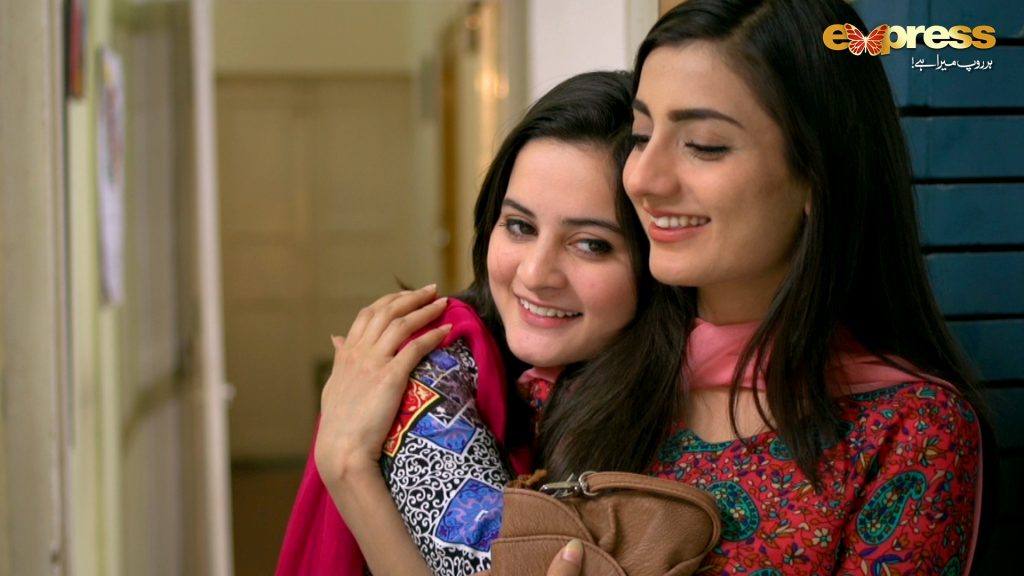 Minal has played many memorable roles in her short career. Her showbiz journey has been quite successful. Currently, she is working in a comic drama serial ‘Hum Sab Ajeeb Se Hain’ for Aaj Entertainment Television.

Minal Khan has acted in some memorable telefilms of TV, where she has amazed everyone with her skills and talent. Minal has also done TVCs for many notable brands. Minal Khan and Aiman Khan are the young talents that audience love to see. 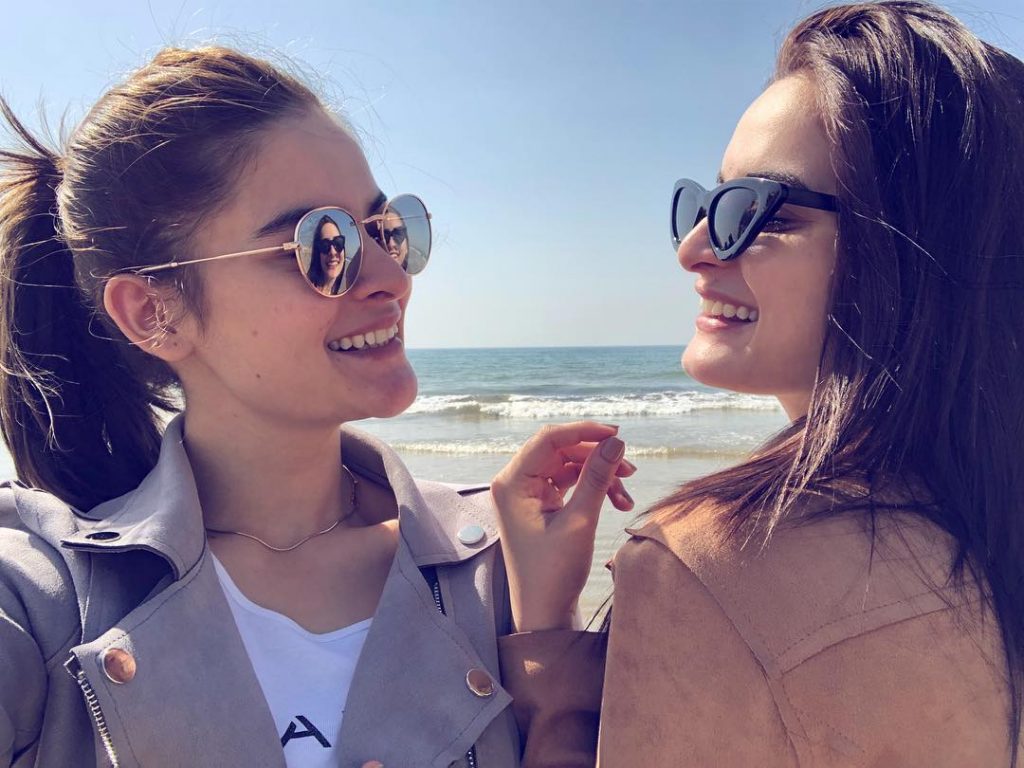 Minal Khan was very open about her relationship with singer Mustafa Dilpazeer, who is son of legendary Pakistani artist Hina Dilpazeer. Both had decided to get engaged soon but later they both broke up. 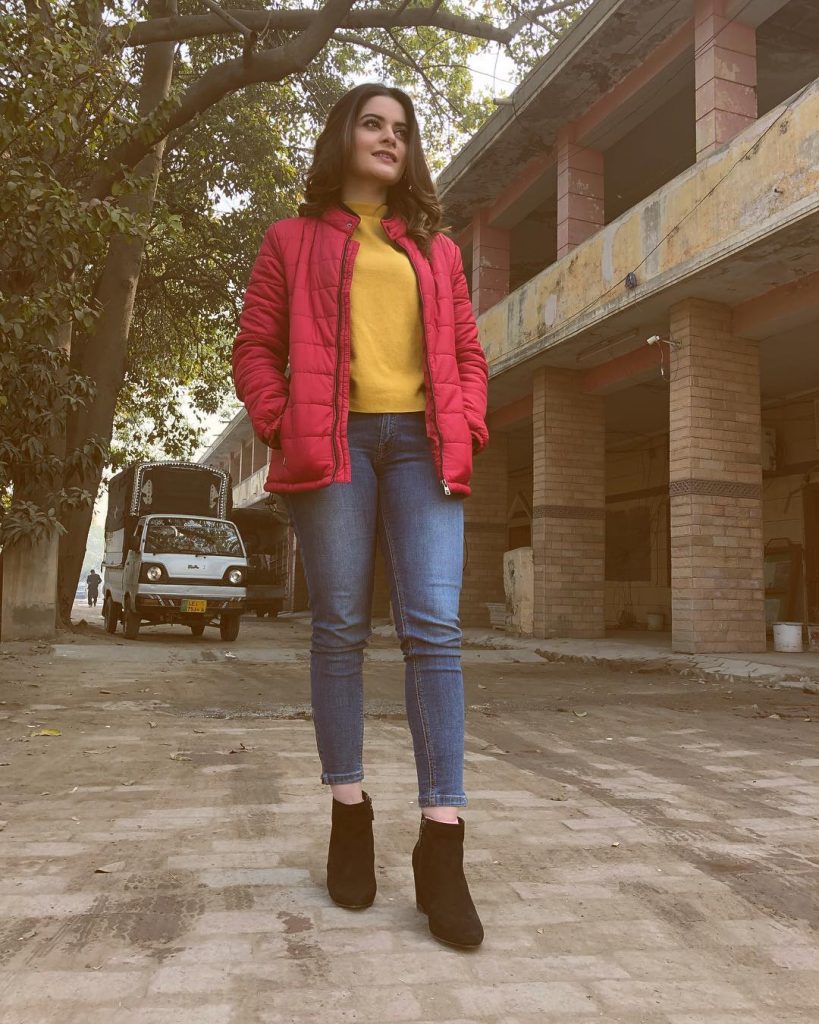 Minal Khan is currently in a relationship with Manzoor, who has no connections in the drama industry. He is also invited in the Dholki of Aiman Khan. 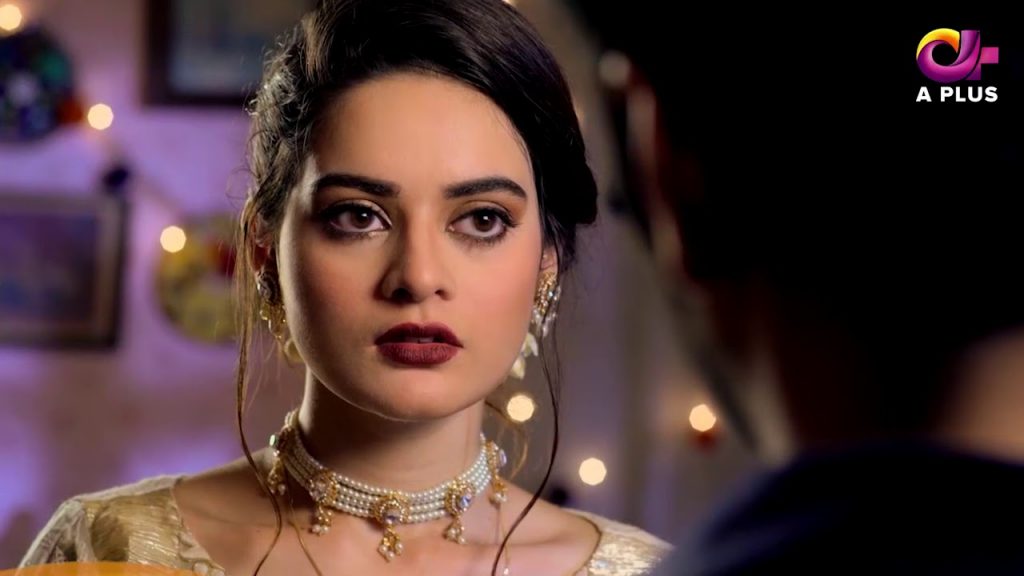 Team S3 TV wishes Minal Khan all the luck for her life ahead.