Warning: "continue" targeting switch is equivalent to "break". Did you mean to use "continue 2"? in /homepages/10/d509105749/htdocs/dramas/blog/wp-content/plugins/jetpack/_inc/lib/class.media-summary.php on line 87
 New Era Begins - Stereotype Female Characters In Dramas Are Changing 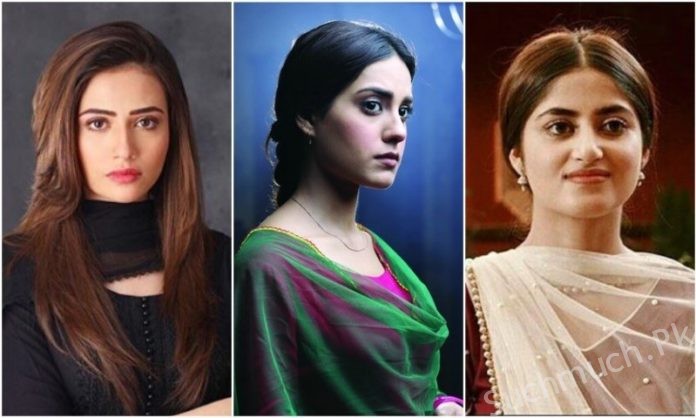 No one can deny the ‘power of TV, despite the internet revolution TV has given its viewers both entertainment and information (infotainment). Dramas are very popular among the female members of our family. I believe today’s dramas are a mixture of regress and progress, some of the plays do show some liberalism.

Viewers some time finds it difficult to understand the conflicting topics. Like, why a woman is blamed when she gets a divorce from her husband, we have seen Saman in Maat. Finally, latest Pakistani TV dramas are moved away from stereotyped heroines and they are focusing on much stronger characters for females. Recently, we have seen Saba Qamar in Baaghi, Sana Javed as Khaani, Sajal Aly in O Rangreza have got all leading and strong characters.

Drama serial Khaani is a story of a shy girl who has lost her brother by politically influential family. The main character Khaani is played by Sana Javed who dares to defy the criminals and takes a strong stand that is befalling her family. 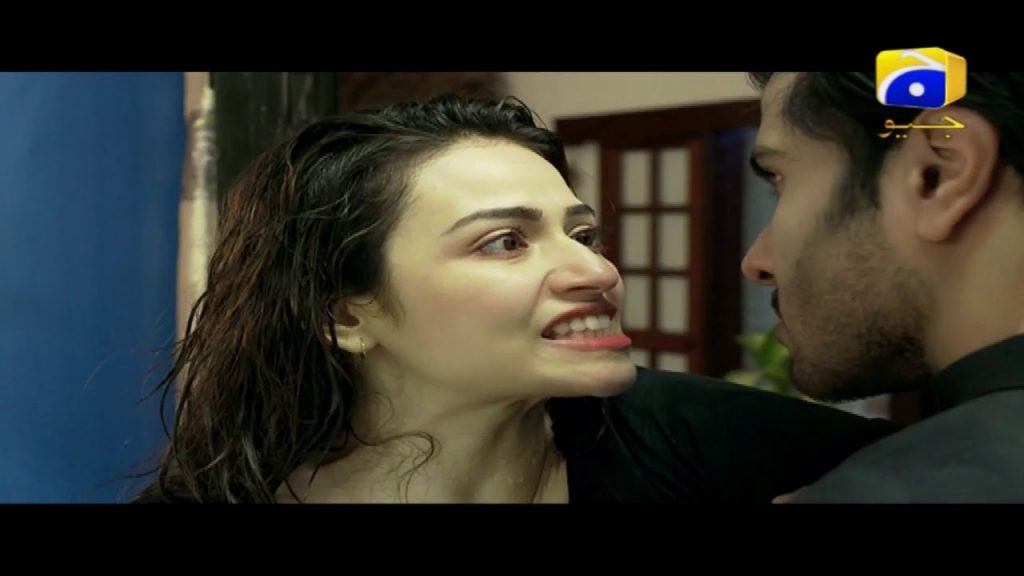 You May Like: We Have Our Own Industry- Pakistani Actors Who Refused Bollywood 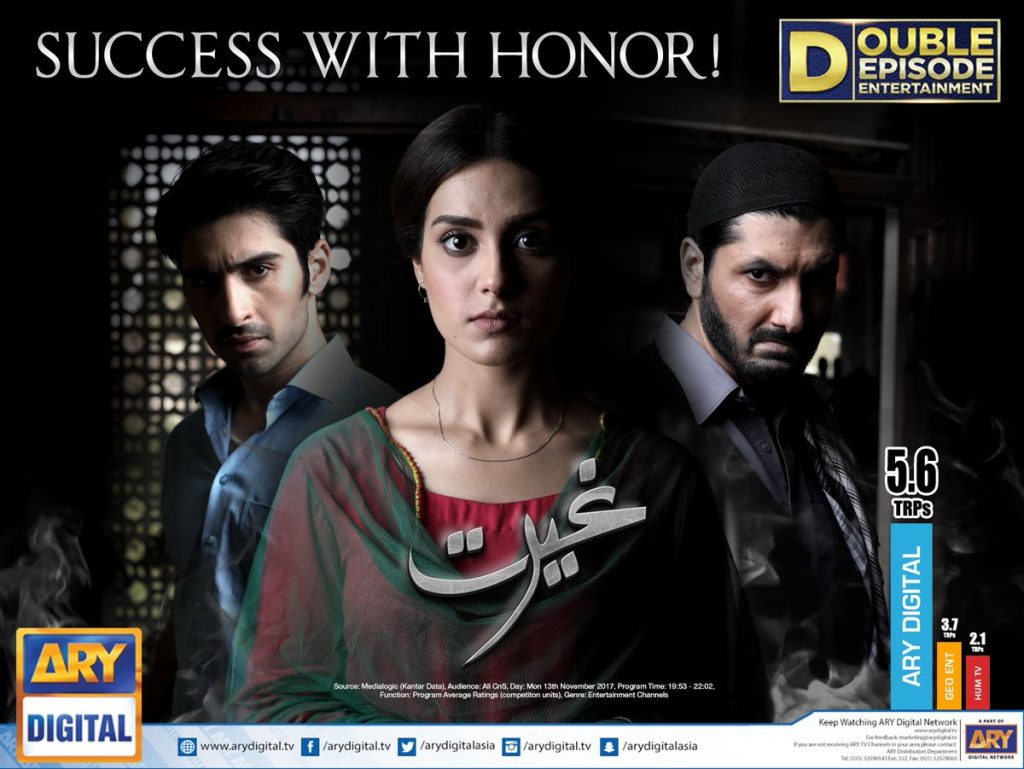 In drama serial, Mubarak Ho Beti Hui Hai, the character Naheed confronts her husband who thinks of his daughter as a burden. Naheed’s role is played by veteran actress Saima Noor who isn’t frightened to raise a voice for her daughters. 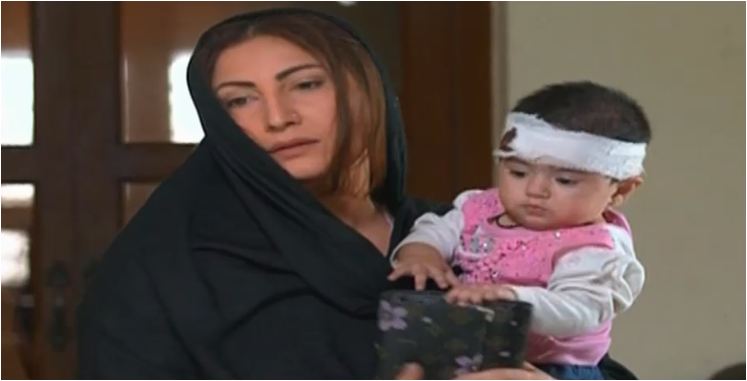 You May Like: Saheefa Jabbar Khattak Is Ready To Make Her TV Debut In Teri Meri Kahani 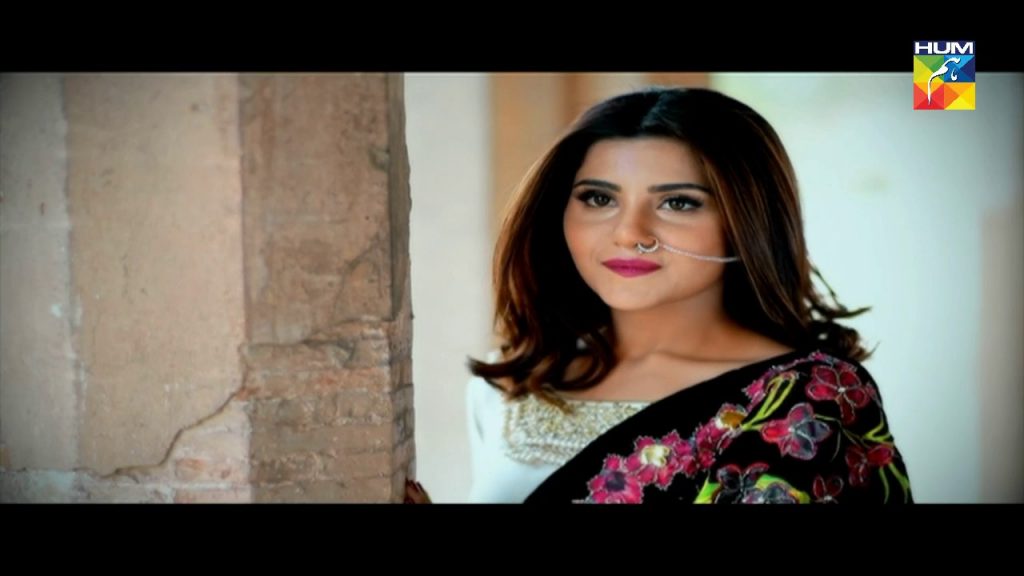 Mahagul’s character was quite different from others as her son is an intersex child. She becomes a protective mother and fight for his rights. Aisha Khan has done justice to the character of Mahagul who challenge society norms in drama ‘Khuda Mera Bhi Hai’. 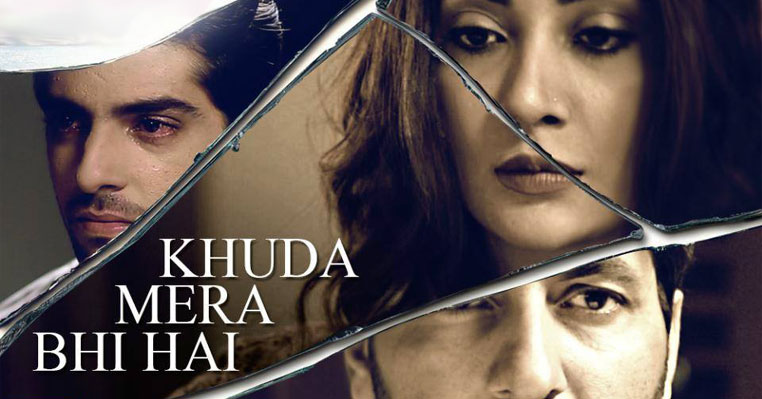 You May Like: Maya Ali And Mahira Khan Will Join Shaukat Khanum Fundraising Campaign With Imran Khan

Sassi is straightforward and much confident, who is independent enough to take his own decisions. Despite of the fact that her father don’t like her behavior, she only follows her heart. Sajal Aly has portrayed the role of Sassi in drama O Rangreza. 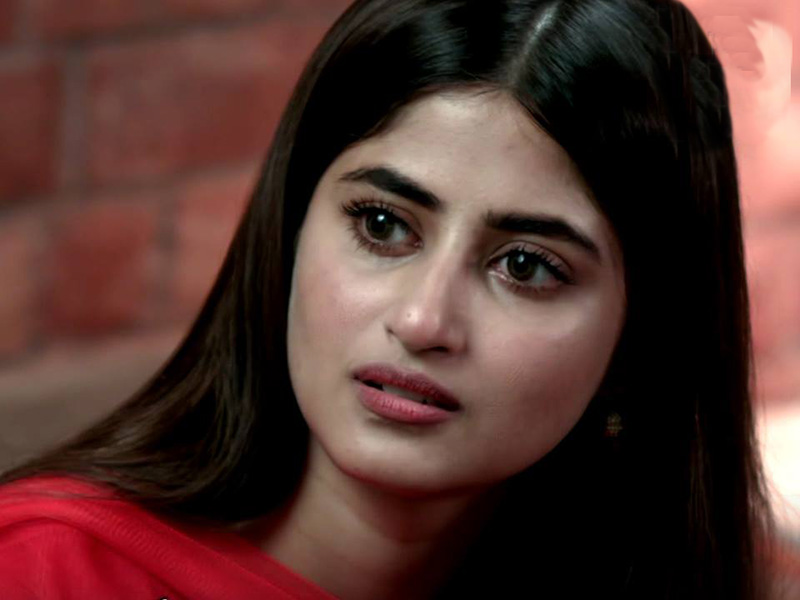 Women in all Pakistani dramas have no more role except as an object. Directors create some unnatural scenarios, which is not possible in the real world. It is true that these stereotypical images are a result of deeply embedded social practices of our society.