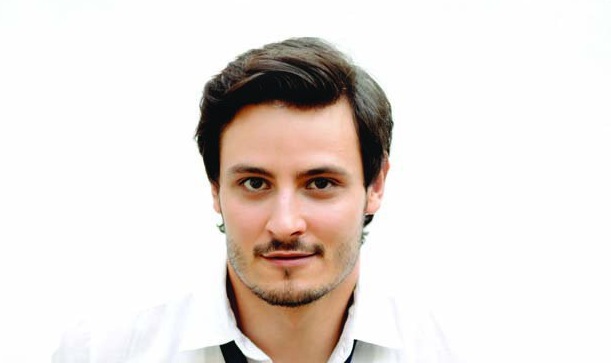 Osman Khalid Butt is considered as a multitasker in the showbiz industry, he is an actor, choreographer, model and story writer. Osman has a versatile personality, he is very honest towards his professional life. He has already achieved global recognition in just 6 years.

Osman Khalid Butt was born in Karachi on 9th February 1986. His father Dr. Khalid Said Butt is PTV’s director and screenwriter. His elder brother Omar Khalid Butt works for PTV News. He has attained his telecom degree from FAST-NU. Famous Model Rubya Chaudhry is cousin of Osman Khalid Butt. Mother of Osman belonged to France while his father was Kashmiri which is the secret of his attractive features. He was emotionally very strong for his media career. So, he could not secure higher education.

Osman Khalid Butt started his showbiz career in year 2005 in a local theatre. He started his own production house in 2007 under the banner of ‘The Living Picture’. He has directed many films like ‘Let me in’ and ‘Potterheads’.

During the same year in 2007, Osman worked in Pakistan’s first horror movie ‘ZibahKhana’. In year 2010, Osman launched his YouTube Channel “The living picture guy”. Osman did another movie ‘Slackistan’ that was failed to get approval from the censor board.

Osman was offered a drama serial Aik Nayee Cinderella, which is a debut serial of Maya Ali. Their chemistry did well and the audience loved to see their bonding. After a year, the on-screen couple got another chance in A-Plus Drama Aunn Zara. Osman Khalid Butt played the character of ‘Wali Suhaib Khan’ in drama serial Diyar-e-Dil. 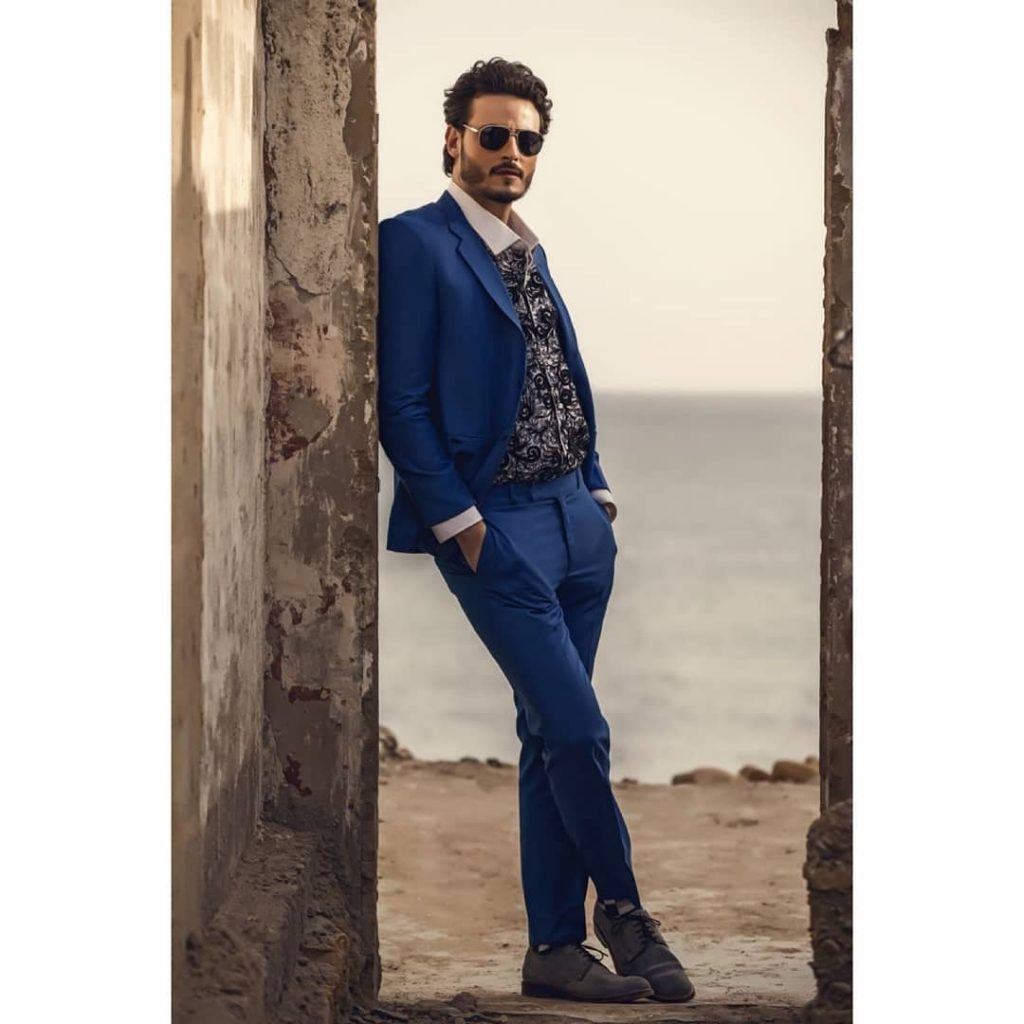 It would be a news for so many fans that Osman can sing and write artistic poetry. He is currently the creative lead at Desi Writers Lounge website. Osman’s passion of writing can be seen in movies where his written words creates a magic on screen. He has written the scripts of Janaan and Siyaah.

Some successful TV serials of Osman are ‘Galti se Mistake Hogayi’ of Hum TV, ‘Goya’ of ARY Digital, Munkir of PTV and many more. Osman won the award of ‘Best Actor Male (Popular)’ by Hum Awards for his TV serial ‘Diyar-e-Dil’ and he got nominated in the category of ‘Best Drama Artist (Male) for his drama ‘Aunn Zara’.

Apart from movies, he has also written the scripts of Lux Style Awards 2017. This does not mean that Osman has stopped doing acting, a movie Balu Mahi is under process which includes Ainy Jaffri Rehman. Hareem Farooq is one of the best friends of Osman, he has given the choreography for the movie ‘Parchi’. 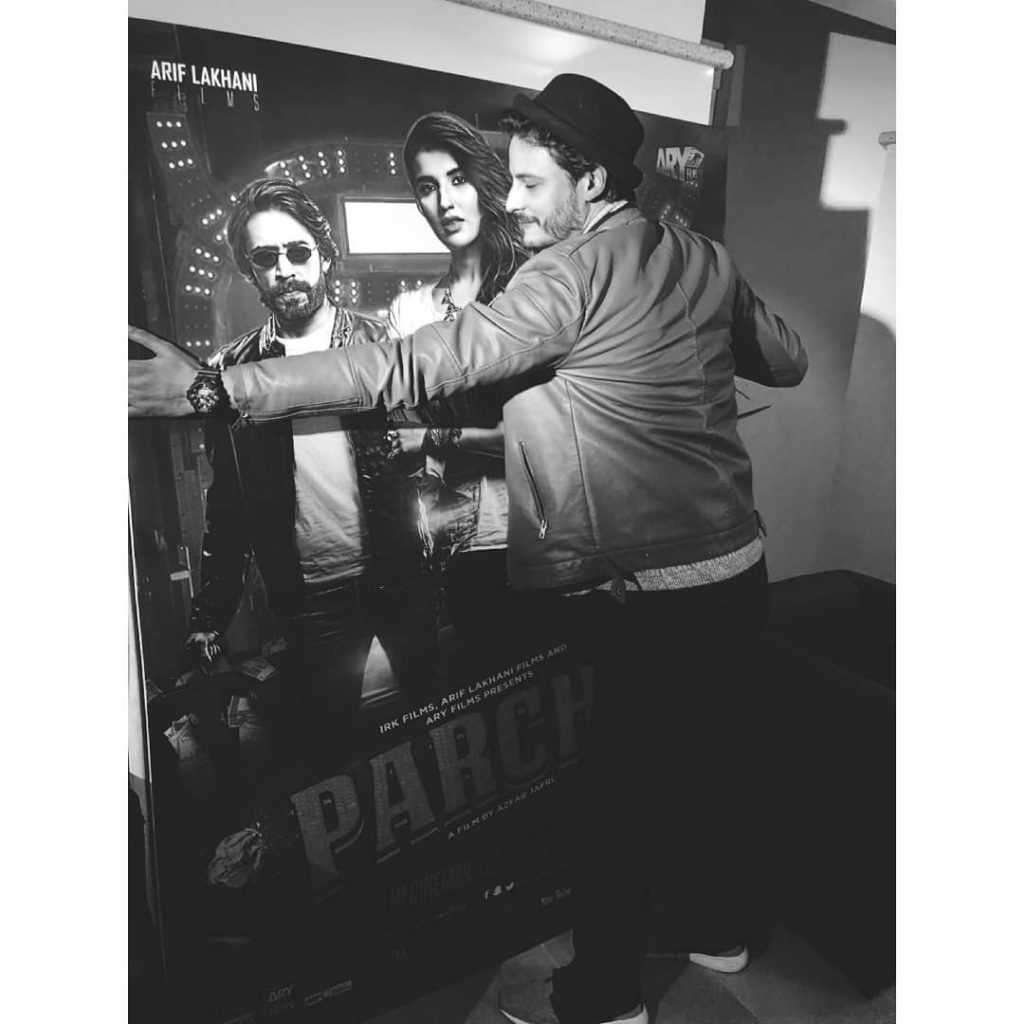 “Dance is an art form that’s always fascinated me. Watching intricate choreography through Bollywood cinema and through live performances (I got a lot of exposure to the arts because of my father, Dr. Khalid Said Butt, then the D.G. of PNCA), the passion to pursue this person was always there,” He said.

Billo Hai sitting pretty at over 6 million views now! The hits. They just keep on comin'. To celebrate, here's a BTS vid from my first rehearsal with the dance crew at Wahab Shah's studio in Karachi. It's rough around the edges but bear in mind it had only been three hours, they were learning the WHOLE routine that day – and we were all dehydrated by this point. Trivia: Billo Hai was shot three days later. @parchithemovieofficial

Osman Khalid Butt revealed that it was not easy being a schoolboy because he was skinny and white which was not easily accepted by other boys in the school. He also talked about how his career started and the difference the influence and support of his siblings has made in his life. 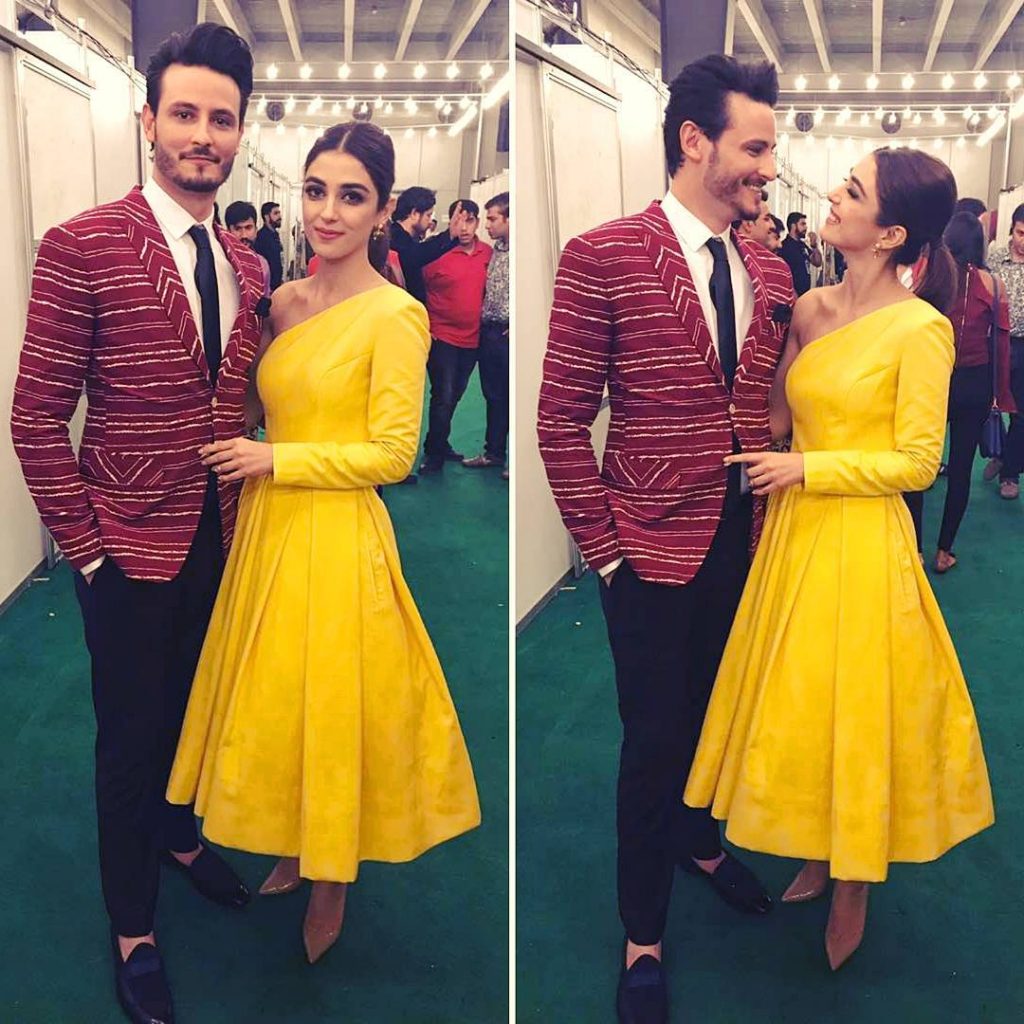 “Maya is so fussy about food. She creates havoc on the set if her food is late. She says that she will not continue with the shooting because her food did not arrive on time.” Osman Khalid revealed.

“I always wanted to be an actor. The first time I saw OKB on the set I wasn’t impressed by him at all. He was wearing so much Kajol and looking odd. I love to take selfies. I take so many pictures only then am I satisfied by one.” Maya Ali said. 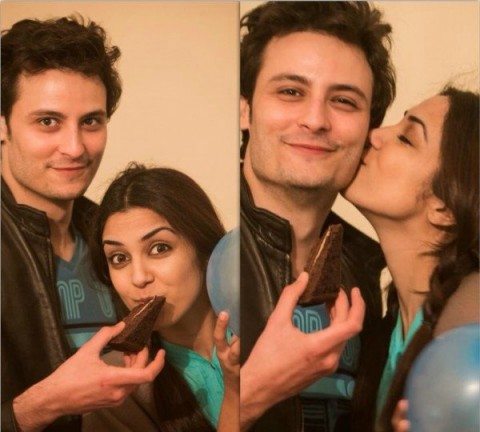 “I always respond to people who criticize me online. I want them to know that if they are a smart ass then so am I.” Osman further added.

Osman Khalid Butt as a model:

Osman has done modeling and TVCs for different brands:

Osman has walked on numerous ramps.

Osman has also appeared in the music videos including ‘Bolay’ and ‘Sajna’ songs of Uzair Jaswal.

Watch all the blockbuster dramas of Osman Khalid Butt on S3 TV.

Have something to add to the story? Share it in the comments below.