Warning: "continue" targeting switch is equivalent to "break". Did you mean to use "continue 2"? in /homepages/10/d509105749/htdocs/dramas/blog/wp-content/plugins/jetpack/_inc/lib/class.media-summary.php on line 87
 Saba Qamar Biography 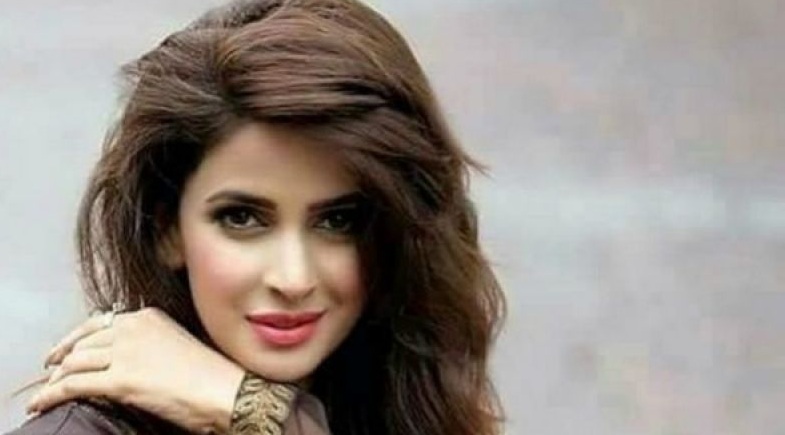 The best actress we have:

Saba Qamar is a celebrated actress and amongst the biggest stars of Pakistani drama industry. Moody, caring and unpredictable by nature, Saba is a sought-after actress today and completes the formidable trio, alongside Ayeza Khan and Sarah Khan. Keep reading the blog to know all about Saba Qamar biography. 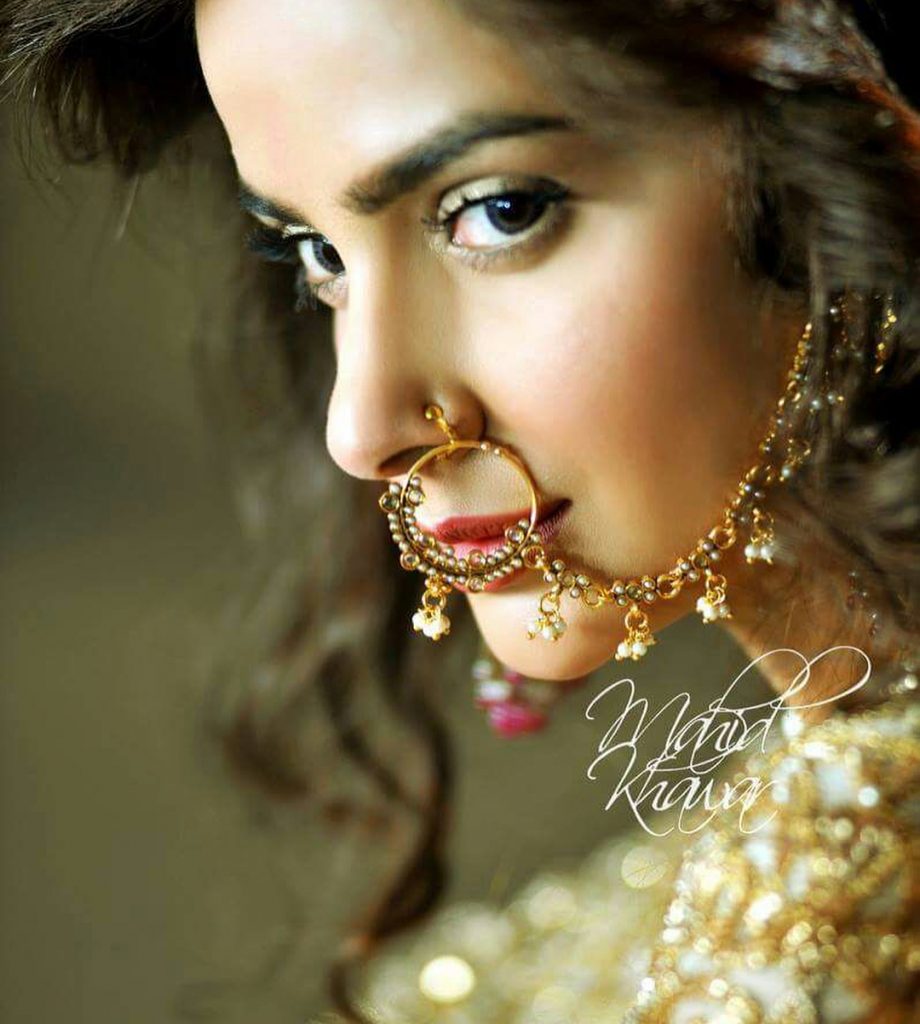 In her career spanning over the last 14 years, Saba has delivered some of the finest drama, winning several awards and the hearts of her audience. She has a large following in Pakistan and the Pakistani diaspora worldwide and is considered one of the most well-known and commercially successful actress.

Saba Qamar was born on 5 April 1984 in Gujranwala. Soon. She has to move Karachi to earn a career in showbiz.

The life of superstar Saba Qamar has always been an open book, yet there are so many pages that still need to be read. Saba Qamar entered the glamour world of entertainment in 2004, her first TV debut was ‘Main Aurat Hoon’. Her other famous projects include Jinnah Ke Naam’, Uraan’, ‘Maat’‘Bunty I Love You’, ‘Main Sitara’, ‘Sangat’ and ‘Besharam’ which are a great addition to Saba Qamar biography.

Saba Qamar biography is incomplete without the discussion of hit flick Baaghi. This controversial drama is a fictionalized version of Qandeel Baloch’s life. The drama got a storm on social media when she was chosen for the role. Saba also got death threats, her response was “Everyone has to die someday. I’d rather die after doing something worthwhile.” 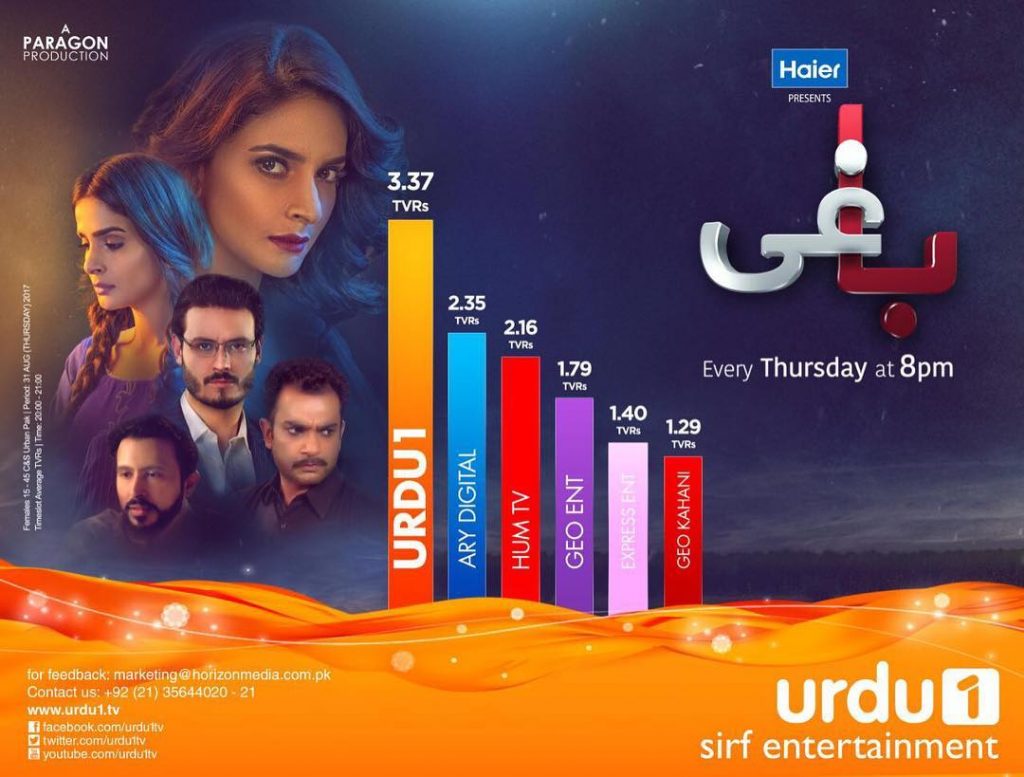 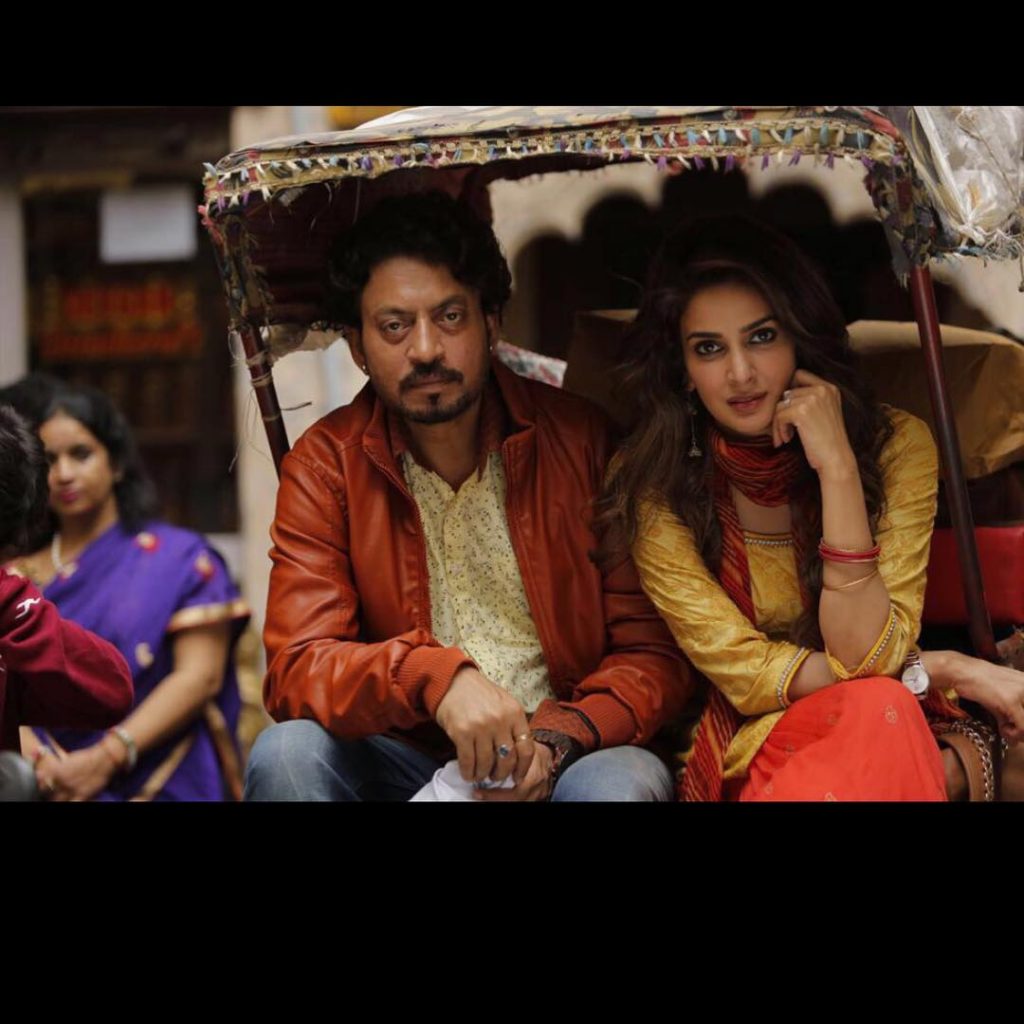 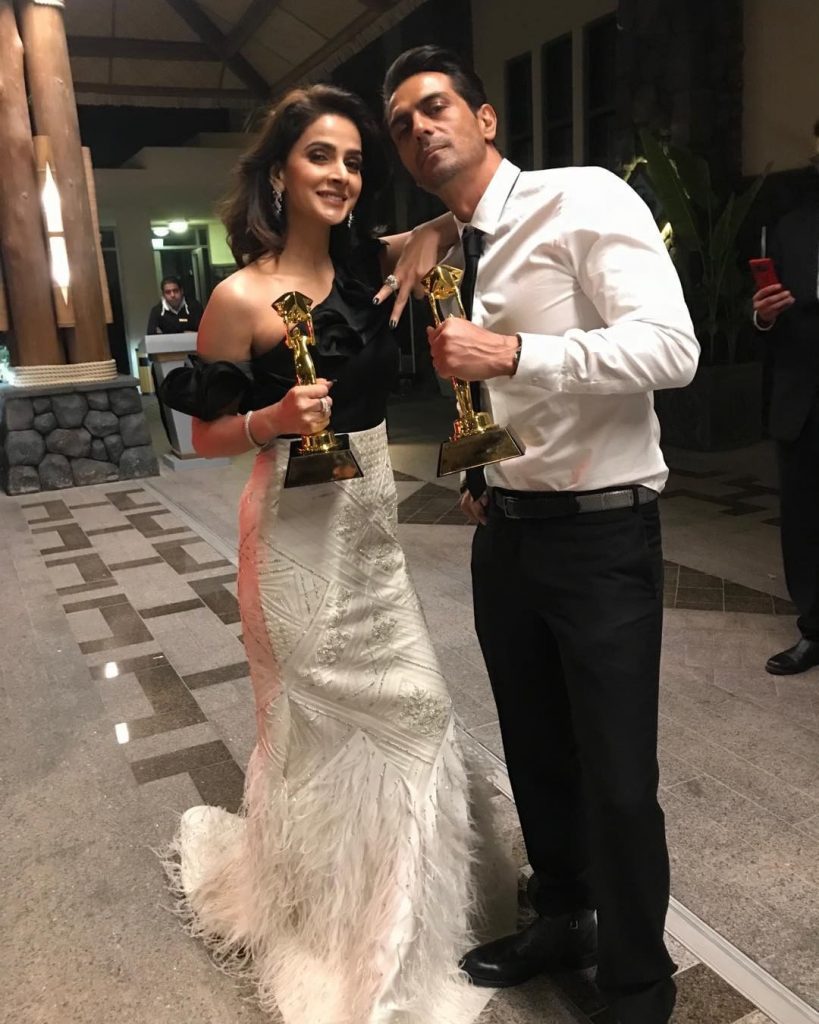 Saba Qamar biography is filled with hit drama serials, some of them are mentioned below.

Hope you like Saba Qamar biography, stay tune to our blog to read biographies of all of your favorite Pakistani celebrities.