Warning: "continue" targeting switch is equivalent to "break". Did you mean to use "continue 2"? in /homepages/10/d509105749/htdocs/dramas/blog/wp-content/plugins/jetpack/_inc/lib/class.media-summary.php on line 87
 Sajal Ali - Profile, Biography, Dramas, Pictures 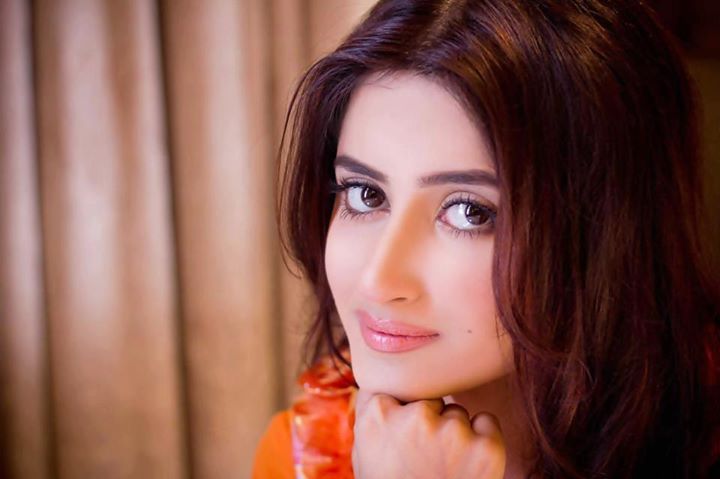 Sajal Ali, no doubt is one of the rising stars of our Entertainment industry. Known for her expressive eyes, she has started her career at an early age. Her acting skills have impressed Bollywood actress Sridevi. Apart from acting, Sajal is an impressive model too. 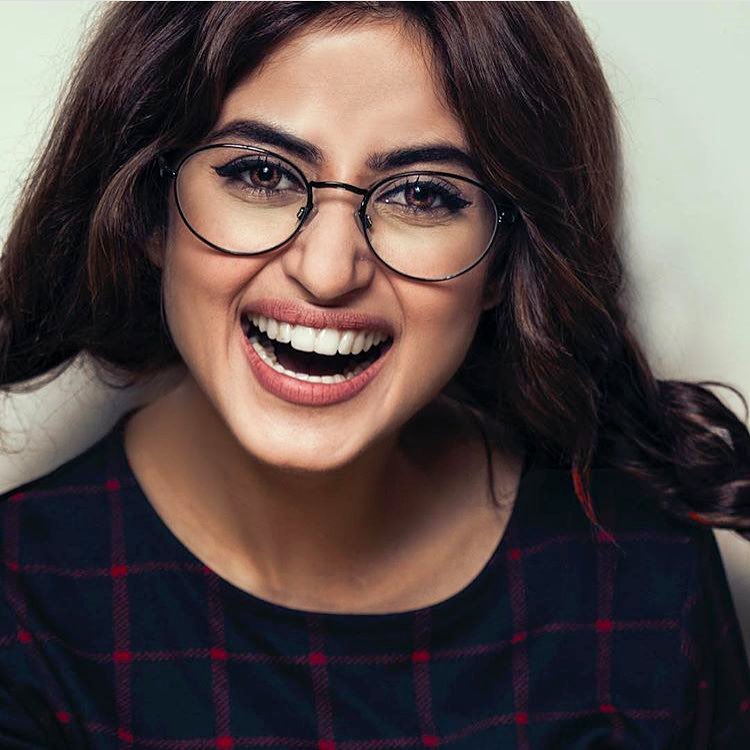 Sajal Ali was born on 17 January 1994 in Lahore. She had to shift Karachi as her father got a job there. Sajal has completed her early education in Karachi. Her parents were very supportive from the beginning. Her elder sister Saboor Aly is also one of the leading actresses of Pakistan. 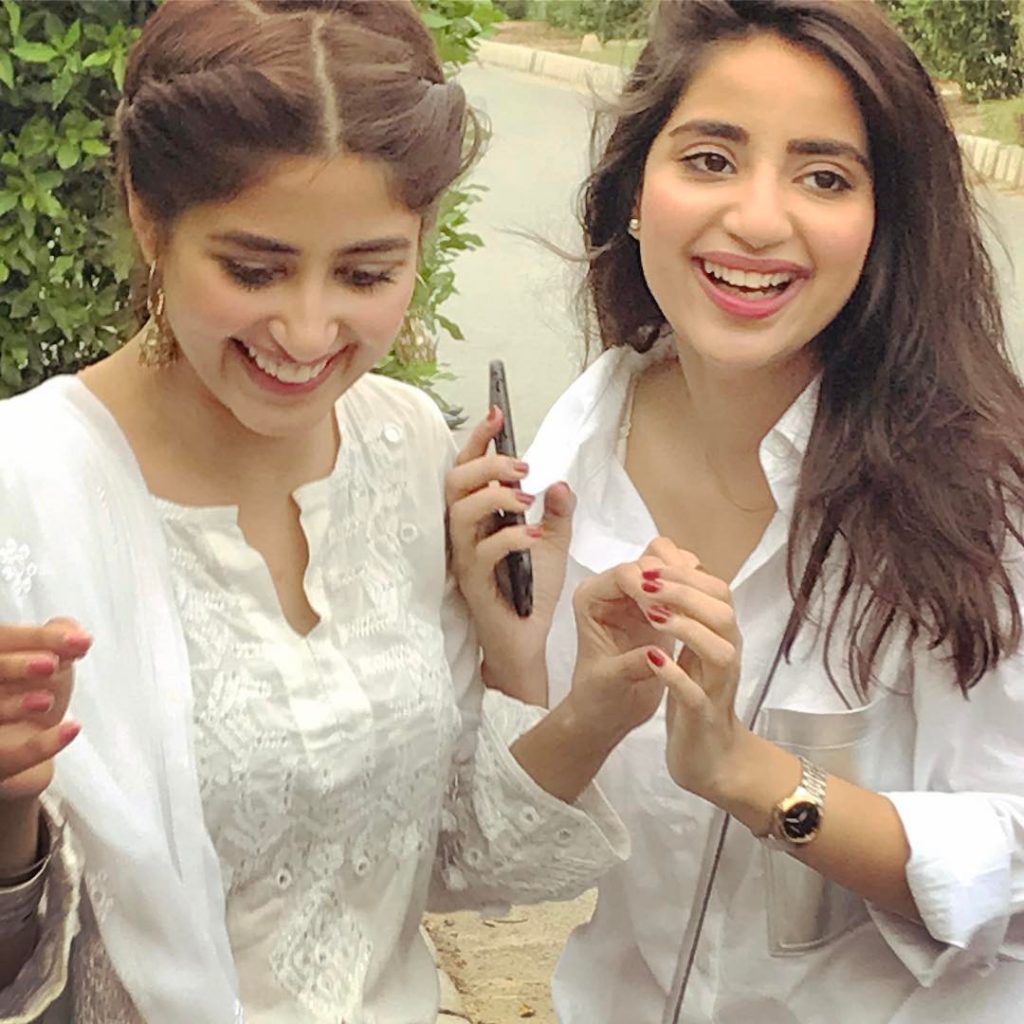 Sajal Ali was first seen in a GEO TV sitcom ‘Nadaaniyan’, where she had done a minor role. In another drama serial ‘Mehmoodabad Ki Malkayein’, she has impressed the viewers with her powerful performances.

Mohobbat Jaaye Bhaar Main was the drama that made Sajal Ali a top star, other stars Adnan Siddiqui, Resham and Hina Dilpazeer were also in the drama. Her chemistry with Shehryar Munawar has been appreciated by the audience in the drama ‘Aasmano Pe Likha’. She then appeared in ‘Yaqeen Ka Safar’ where she proved that she can perform any kind of role. 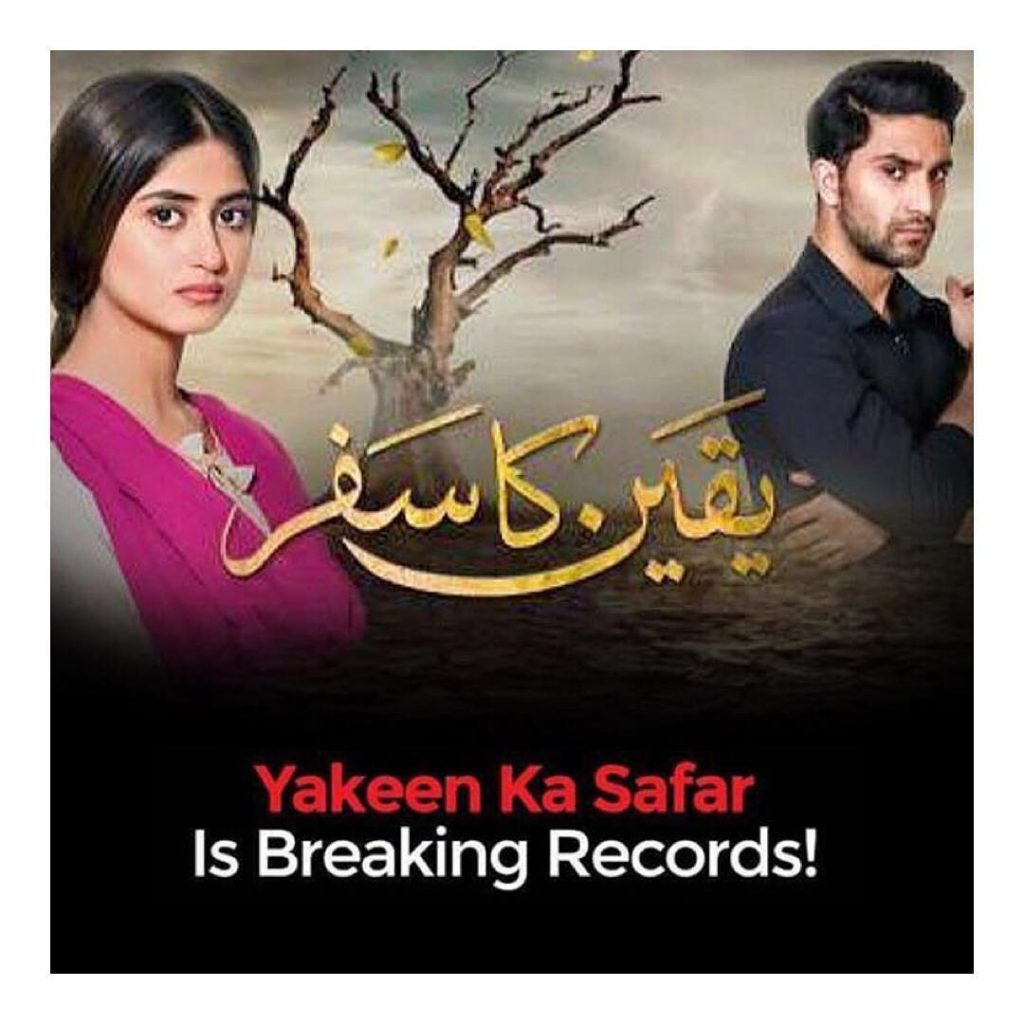 She has also worked with Fawad Khan in a telefilm for HUM TV Behadd, where she has played the role of a teenager who is very protective towards her mother. Her latest drama O Rangreza has gripped the viewers with charming performances.

Sajal Ali got her first film breakthrough in a movie titled ‘Zindagi Kitni Haseen Hai’, opposite Feroze Khan. Though the movie got a mixed response from the audience, it proves that she can also act well in movies too.

It’s not a surprise that Bollywood stars love Pakistani dramas, they love to work with our artist. Sajal Ali also got a call from Boney Kapoor for the movie “Mom”, the main attraction of the movie was Sridevi. After the release of the movie, Sajal Ali was the star of the show. Sridevi has specially made a video for Sajal Ali and Adnan Siddique for their efforts and hard work in the movie.

Sajal Ali and Feroze Khan have shared screen space more than once. There were rumors about their marriage, as they have worked in projects like Zindagi Kitni Haseen Hai and Chup Raho. According to the sources, Feroze’s family wants him to concentrate on his career. 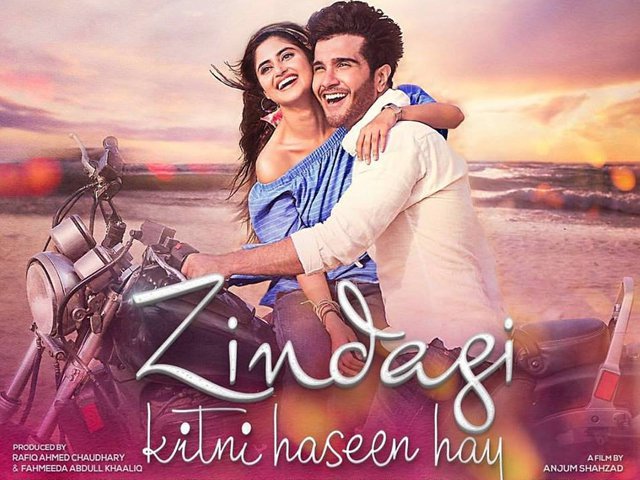 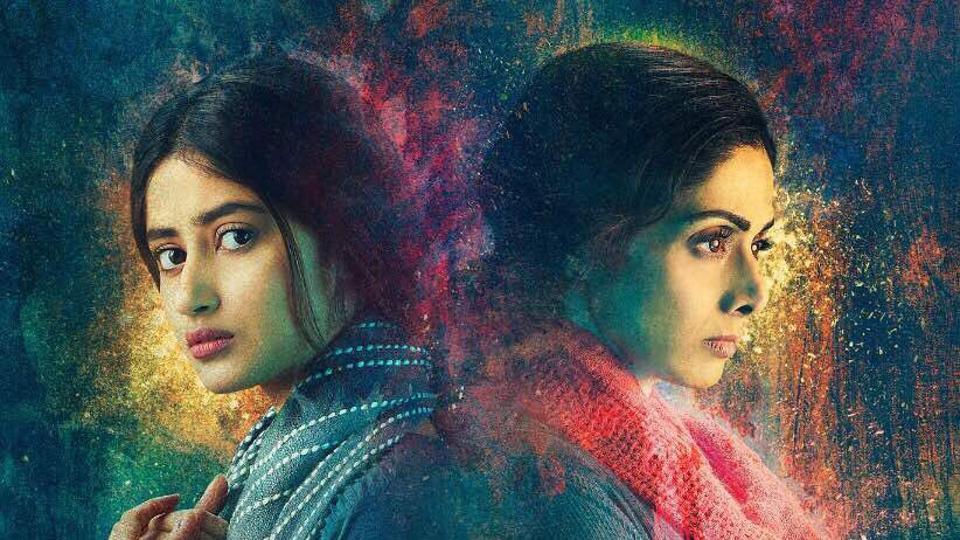 You can watch latest Pakistani TV dramas of Sajal Ali .Want to say something about the biography, write in the comments section below.