Warning: "continue" targeting switch is equivalent to "break". Did you mean to use "continue 2"? in /homepages/10/d509105749/htdocs/dramas/blog/wp-content/plugins/jetpack/_inc/lib/class.media-summary.php on line 87
 Sanam Jung Biography 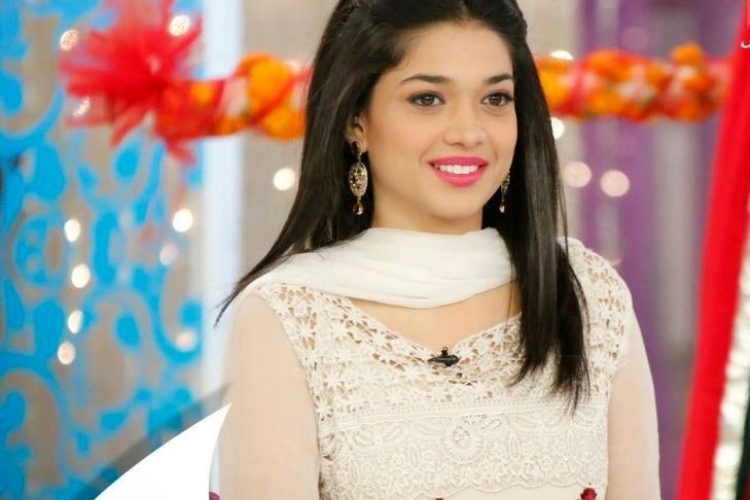 Sanam Jung or Sanam Habib Jung is an elegant model, actress and TV host of Pakistani media. She is probably one of the few celebrities who have made their mark in a very less time. She started her career as a VJ on AAG TV and now is a famous TV actress and host. She is famous for her fluffy hair and unique style of speaking.

So what makes Sanam different from other celebrities is that she is very conscious when it comes to project selection. That’s what makes her loved more than any other star. She has no boundaries that will stop her from reaching the top.

Sanam was born to a Muslim family on 30th September 1988. Sanam said in an interview that she feels really lucky to have such a supportive family.

She completed her Bachelor of Commerce (B.Com) from Karachi University. She has done Master of Business Administration (MBA) from Institute of Business Management (IBM).

Sanam started his showbiz journey as Video Jockey (VJ) in 2008 on music channel on Play TV, while she was doing her graduation. In 2010, she left Play TV and joined AAG TV as VJ. She can speak and understand Urdu, English, and Punjabi very well, which is another bonus. That’s why her live shows attract great feedback and reviews. 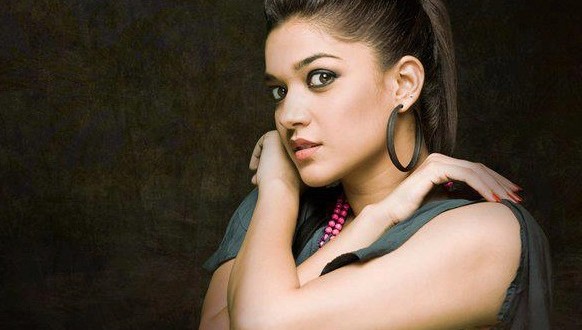 Sanam’s first acting was seen from the drama Dil-e-Muztar aired on HUM TV. The play turned to be a blockbuster hit and she won ‘Best Television Sensation Award’ by Hum Awards. She played the role of Sila opposite Imran Abbas, people loved their pairing and she got big projects after it. 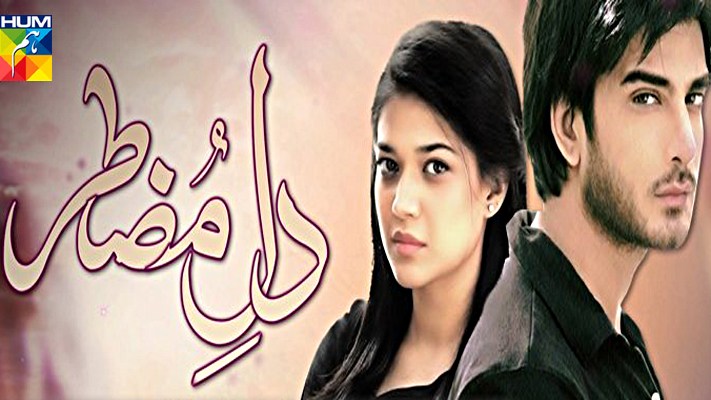 She appeared in another Hum TV drama ‘Muhabbat Subha Ka Sitara Hai’ as a lead actress. The drama was written by Umera Ahmed, starring Adeel Hussain and Meekal Zulfiqar. In 2014, she appeared in TV play Mere Humdum Mere Dost based on Farhat Ishtiaq’s novel. 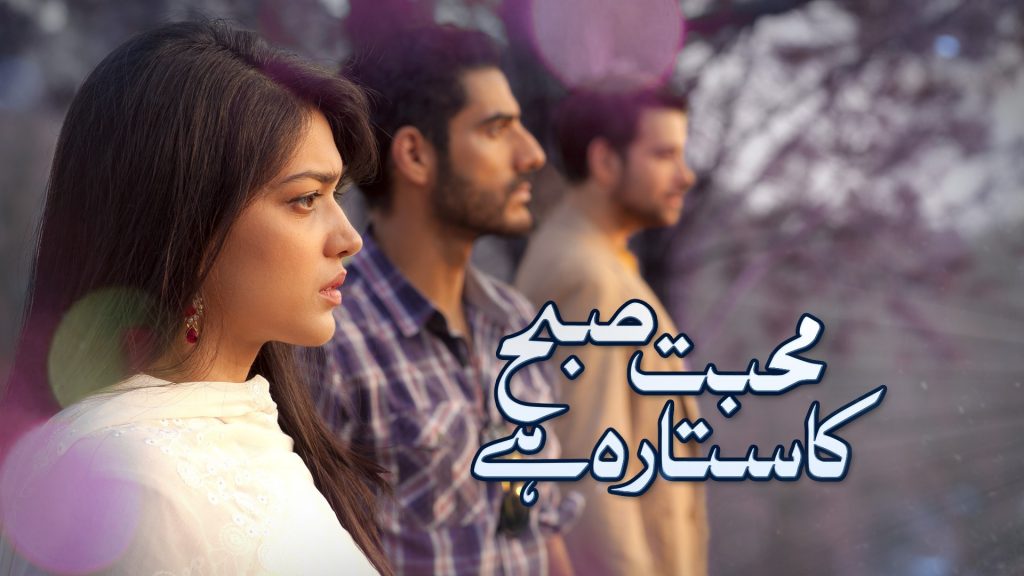 She played the leading role opposite Hareem Farooq and Adnan Siddiqui, this drama was also produced by Momina Duraid of HUM TV. In 2015, drama came ‘Alvida’ which was also opposite Imran Abbas Naqvi and Sarah Khan as the leading artists. She has turned down many offers from Bollywood due to bold scenes.

Career As A Host: 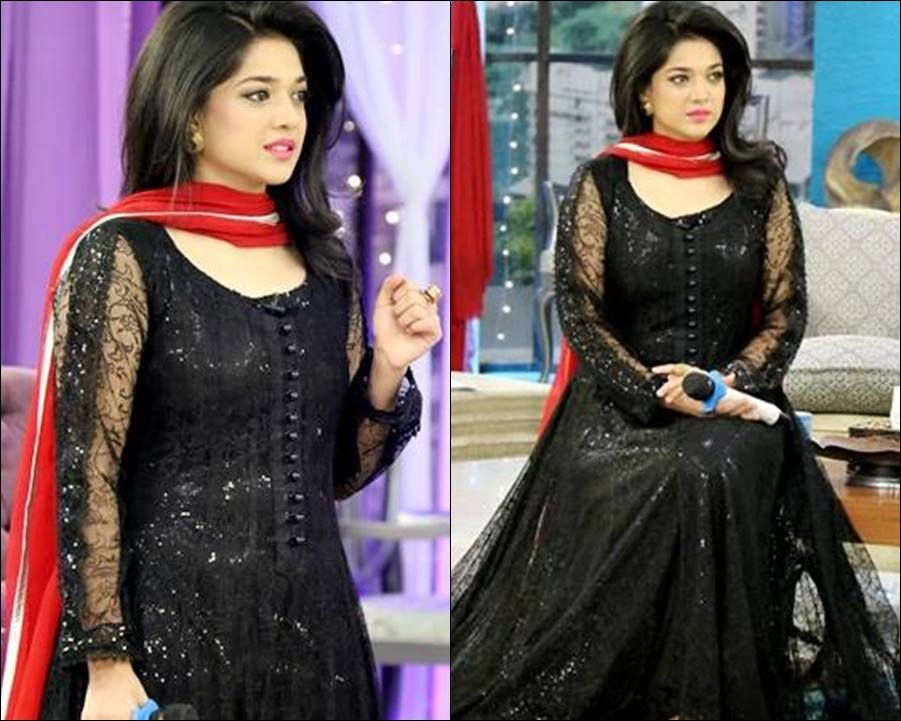 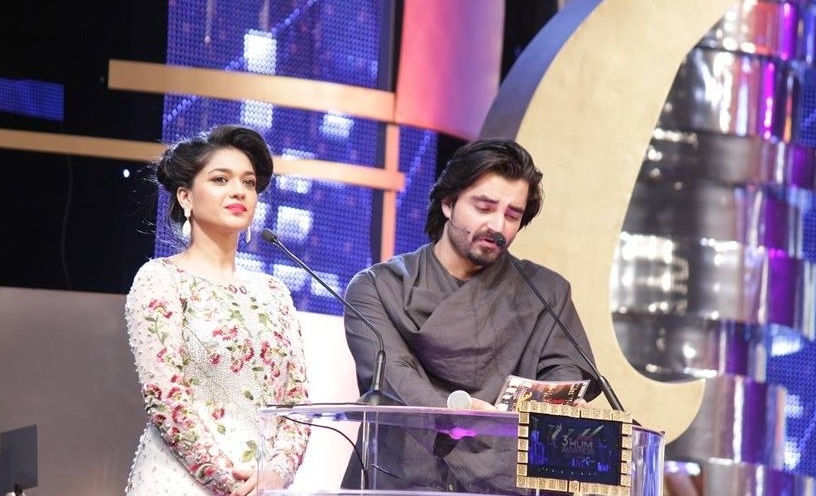 She has won ‘Best Television Sensation Award’ Hum Awards in 2014 for the Dil-e-Muztar.

Sanam got married to Syed Abdul Qassam in 2016. Her spouse is a flight instructor at Tango Flying Services in San Francisco, USA. The same year in November, Allah has blessed her with a beautiful daughter ‘Alaya’. Sanam was highly criticized as she gained a lot of weight, but her fans came out as a massive support for their beloved star. 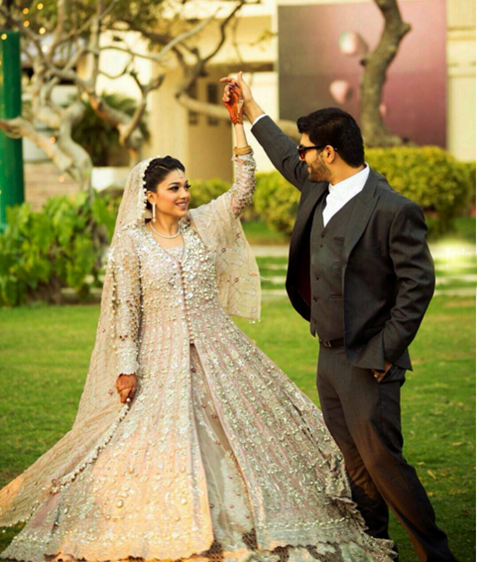