Warning: "continue" targeting switch is equivalent to "break". Did you mean to use "continue 2"? in /homepages/10/d509105749/htdocs/dramas/blog/wp-content/plugins/jetpack/_inc/lib/class.media-summary.php on line 87
 The Ultimate Romance In Noor Ul Ain -Viewers Want To See More Of

‘Love is the most beautiful of dreams and the worst of nightmares’. The latest drama Noor ul Ain started on a good note, the play keeps us captivated in the story. We have already seen stories of rich boy marrying a young girl, but the way director has shown all the scenarios make the whole drama much more interesting.

So, What’s The Story?

Noor and Khizar have different personalities. Khizar is a rich guy, whereas Noor comes from a humble background. She is one level-headed girl, there’s a great story about how such kind of girl falls in love. Khizer got completely hooked by Noor’s personality but he keeps her feelings to himself.

Noor lives with her paternal Uncle Sajjad and her aunt Ghazala. A simple accident changes their lives forever. She didn’t realize her fault, but Khizar tried to realize her mistake. When Khizar reached her house to return a diary, he suddenly changes her mind ‘not to give her a diary’.

When you fall in love with someone you treasure their quirks as much as anything else. Khizar sends a marriage proposal and that is what Noor was not looking forward to. It is said that “Rejection is an opportunity for your selection”. Her mother is a typical lady who voices her concerns about what could go wrong. On the other end, Ghazala supports Noor as her own daughter. 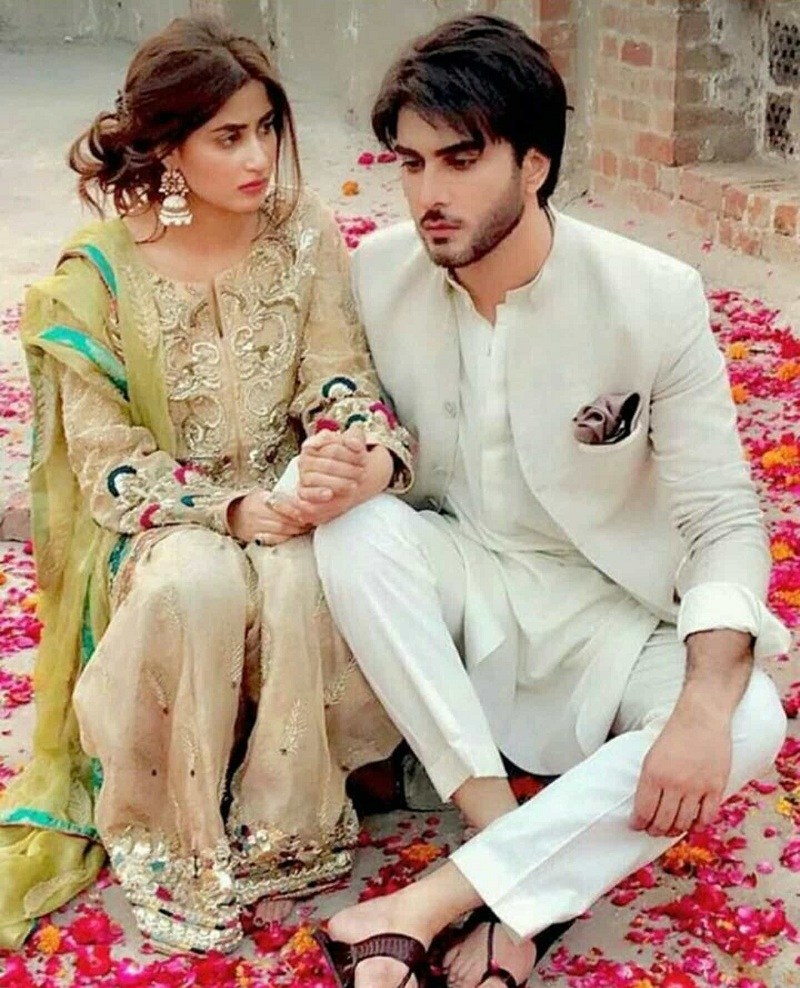 Noor liked the honesty of Khizar very much, but she never told him soon she found herself missing Khizar. His aunt, Ghazala tried to convince her that she has feelings for Khizar. The way Noor approached Khizar looked so interesting.

She expressed her feelings that she missed Khizar so much. Khizar couldn’t believe that she had such feelings for him.

Sarmad Khoosat has brought a great chemistry between Imran Abbas and Sajal Aly. It’s been a long time that we have seen Imran Abbas in a role of a lover boy. This new drama is a refreshing change for all Imran Abbas fans. 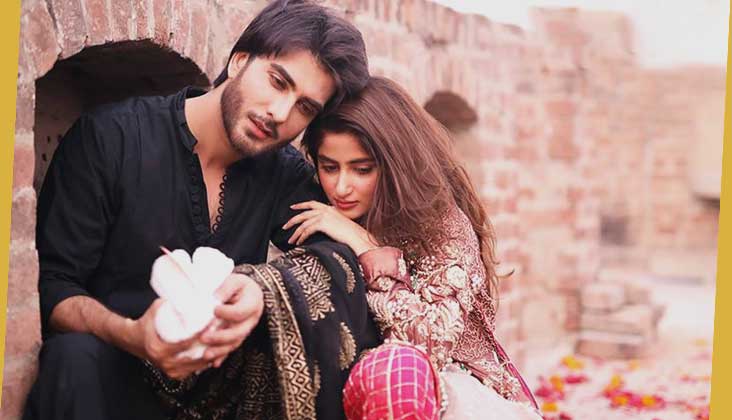 The change of location from Karachi to Lahore is a great variation in the drama, Noor’s house was decorated so great it has matched the storyline. Sajal and Imran were both as impressive as their characters. The beginning of love story between two very bland characters did a much for the audience.

Ghazala adds in a lot of her own particular spice to the going on. Her son is another one who I really enjoyed. Irfan Khoosat has stolen the entire show with her marvelous performance. Veteran actress Marina Khan has been shown as a protective mother.

Noor ul Ain overall is a great treat to watch, the audience is already loving the chemistry of Imran and Sajal. No doubt, Iffat Omar did a great job as Sajal Aly’s aunt, who is already has a tough life even though she is helping Noor. Drama is getting positive vibes from the audience. I hope this play will be your next favorite for sure.

In case you missed any episode of Noor ul Ain, just visit our website S3 TV, as we have updated episodes of all Pakistani dramas.