Warning: "continue" targeting switch is equivalent to "break". Did you mean to use "continue 2"? in /homepages/10/d509105749/htdocs/dramas/blog/wp-content/plugins/jetpack/_inc/lib/class.media-summary.php on line 87
 We Have Our Own Industry- Pakistani Actors Who Refused Bollywood

We Have Our Own Industry- Pakistani Actors Who Refused Bollywood 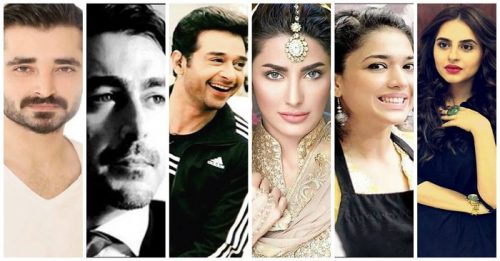 The tension between India and Pakistan arises when political party Shiv Sena ban all Pakistani artists. This movement gather a lot of support when Zindagi Channel stopped airing Pakistani dramas. When any Indian producer calls on any artist’s doorstep with an offer, very few Pakistani actors who refused Bollywood.

It’s not a surprise that we Pakistanis fall for “Bollywood”, we have a huge craze for Shahrukh Khan and Salman Khan Films. It is important to appreciate the efforts of those who turned down Bollywood and continue to make their career in hometown.

Actors Who Say No To Bollywood:

Have a look on the list of some of our top Pakistani actors who refused Bollywood.

Shan Shahid is no doubt the biggest star in Pakistan. Shan wants to make the Pakistani film industry much stronger so that Indians love to work here. He has been offered to play role of a villain in movie “Ghajini”, which he rejected. According to Shan

“I refused India once. When I read the role, I knew that they needed a new terrorist face and I said no. In Pakistan, I live in people’s hearts. That’s a huge responsibility. I cannot let them down.”

You May Like: Murder Of Zainab – Celebrities Pointed Out A Bitter Reality

Hamza Ali Abbasi has refused to accept a role in movie “Baby”, we recently saw Mikaal Zulfiqar outperforming his role. He joined the group of Pakistani actors who refused Bollywood movies for the sake of fame and money.

Hamza made it clear that he is not waiting for a good role, he wants to work for Pakistani film industry.

“I would rather work on fostering my own industry. I respect actors like Fawad Khan and Mahira Khan who are working in India while staying true to their roots but personally, I want to develop professionalism and better pay here rather than go in search of it across the border.” He added. 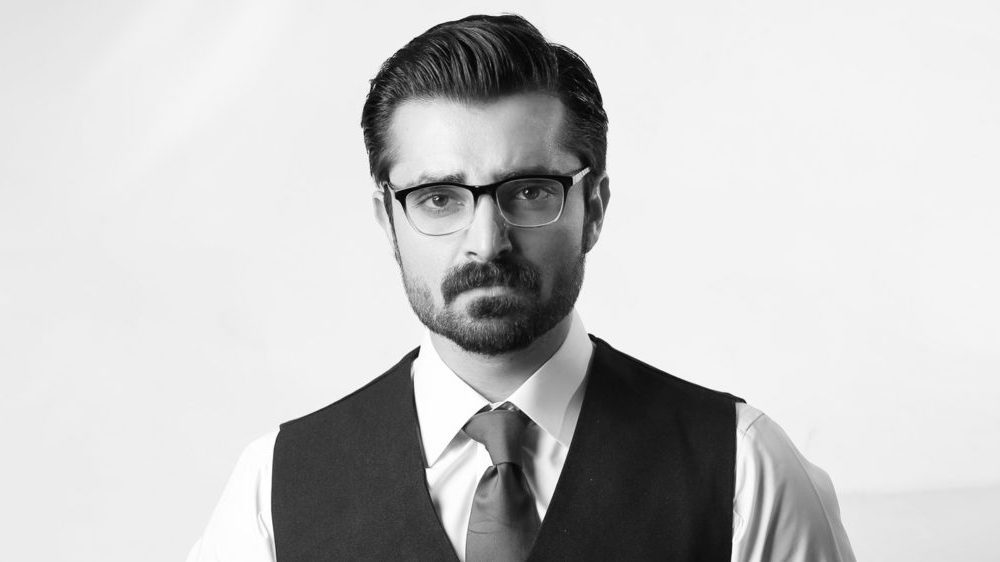 Senior actor, Faisal Qureshi was offered 2-3 Bollywood films, but he does not like the story. He is looking for a major role, that won’t disappoint his fans. He further said:

“People have to make money too. One film in Bollywood pays more than 10 films here. Presently they might be doing what people think are unexciting roles but things will change. It is a start and gives newcomers a hope. When they are sidelined and mistreated on Indian shows, I don’t like it one bit. But how long will they treat them badly and stifle their talent? Our talent has now crossed the borders.” 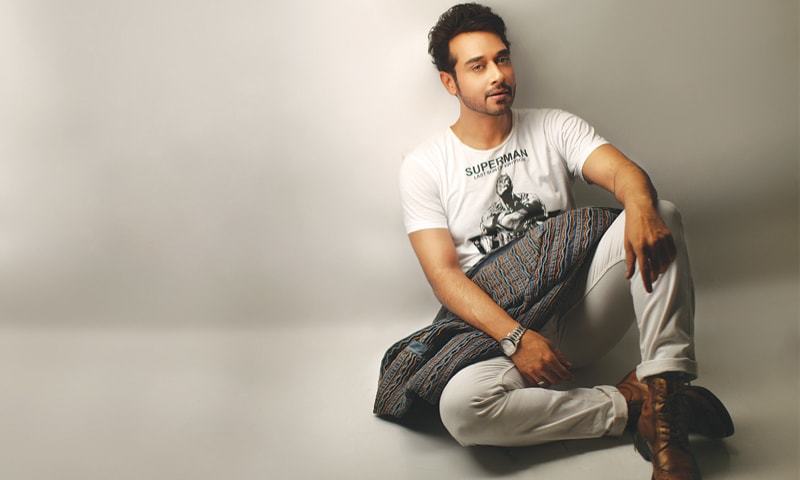 The superstar Fahad Mustafa, is also one of Pakistani actors who refused Bollywood flick. He has rejected a film in 2015, which is believed to be produced by Mahesh Bhatt. 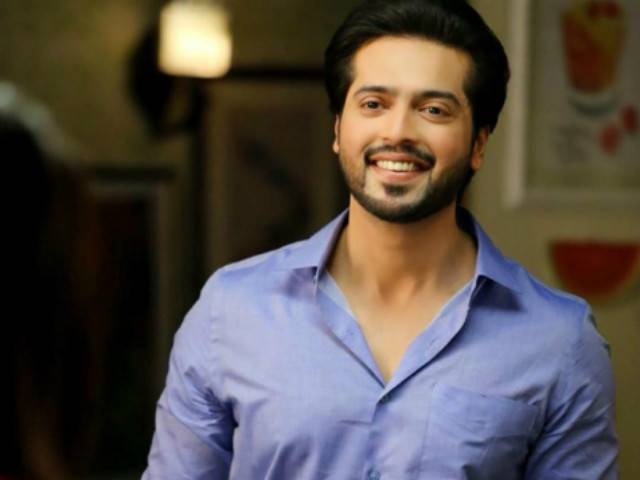 “When I said I would not do bold scenes, they replied they could ‘cheat’, but even if they cheat a scene, the audience will think I have done it. So Bollywood is out of the question.” 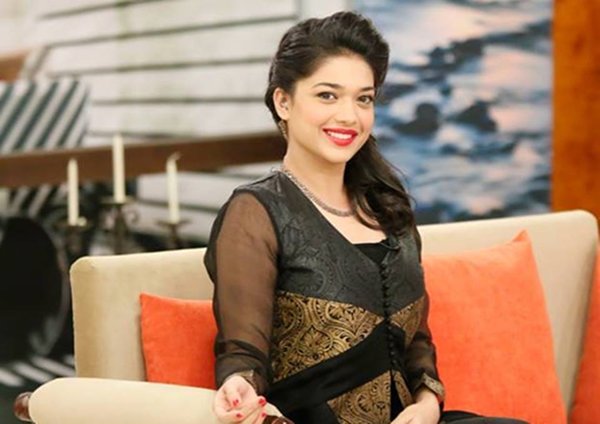 “Anees Bazmee called me and praised my drama serial and asked me to work in his film. I asked him about the story and the character I’d portray but refused to sign the movie because it required me to play a bold character.” 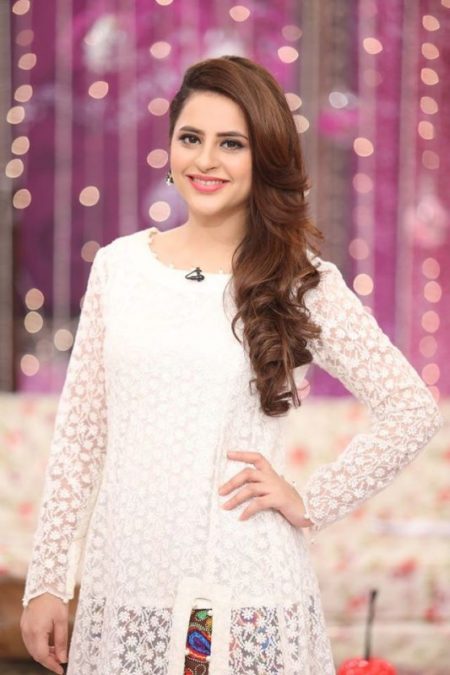 Model and actress Mehwish Hayat refused to work in Punjabi movie “Jut James Bond”, which was then done by Zareen Khan. 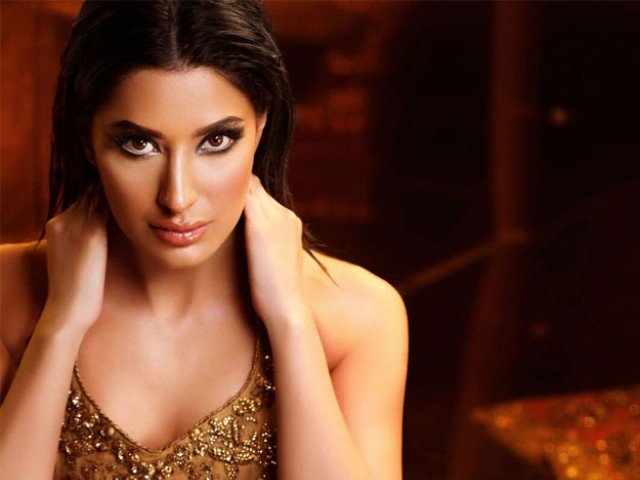 It is a right of every person to make his career, but for some individuals personal satisfaction is most important. That’s the case with Pakistani actors who refused Bollywood, as the love they get in Pakistan is much prior to them. We have seen that latest Pakistani TV dramas are getting much hype in India. There’s also pro-Indian group in Pakistan who look down upon Pakistani celebrities that has to be condemned.

Want to add your thoughts to the article, just comment below.