Warning: "continue" targeting switch is equivalent to "break". Did you mean to use "continue 2"? in /homepages/10/d509105749/htdocs/dramas/blog/wp-content/plugins/jetpack/_inc/lib/class.media-summary.php on line 87
 Women Empowerment As Portrayed Through Aakhri Station Drama 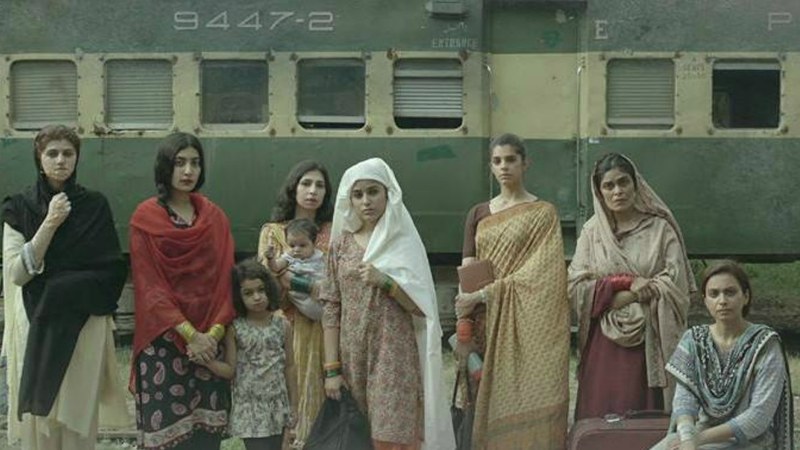 “Feminism isn’t about making women strong. Women are already strong. It’s about changing the way the world perceives that strength.” G.D. Anderson. Aakhri Station drama is the latest aired on ARY Digital. The story is hard-hitting that deals with women issues. The project has some very talented people attached to it like Sarmad Khoosat. The director is famous for his marvelous contribution to the drama industry.

Tehmina is a woman who manages to turn her life with the support of her husband. She not only supports all other women but also encourages them to move forward. In a culture like Pakistan, depression has never considered a disease and is mostly ignored by people.

Tehmina’s story is very relevant in our society and most women will relate to it, she continues to fight against depression. Most women in Pakistan don’t have an idea of the consequences.

Shumaila is a young lady who is married to a much older man. Driven by his own securities, he throws acid at her. Shumaila is then getting the support of her mother-in-law, who encourages her to visit the rehabilitation center.

Rafia is another character who is a wife of a drug addict. Upon hearing that she has HIV, her husband forced her to leave his home. Her story reveals the false beliefs about HIV.

Farzana is basically a school teacher who gets abused and beaten by her husband.  She leaves the house when her tolerance level decreases.

Yasmin was forced to do prostitution, as her husband is addicted to gambling and he sells his assets in gambling. Yasmin prefers to leave her husband alone, so she decided to board the train to pursuit a much better life.

Shabana faces economic hardships and is forced to work in the fields. Due to the nature of her work, she develops a breathing issue. She decides to quit the current job and go to the city to find better work opportunities.

Aakhri Station drama is made to create an awareness about mental health, prostitution, and HIV in our society. This mini-series is all about those inspiring women who provide a beacon of hope. The play, in other words, a tribute to the empowerment of women.