Warning: "continue" targeting switch is equivalent to "break". Did you mean to use "continue 2"? in /homepages/10/d509105749/htdocs/dramas/blog/wp-content/plugins/jetpack/_inc/lib/class.media-summary.php on line 87
 Zun Mureed Drama: Story About Violence Against Women

Zun Mureed drama is HUM TV’s experimental drama that is all about those husbands who are fully devoted towards their spouse. It is another master piece production of Moomal Entertainment, written by experienced Amna Mufti and directed by vigilant director Ahmad Kamran.

So, what’s the story? 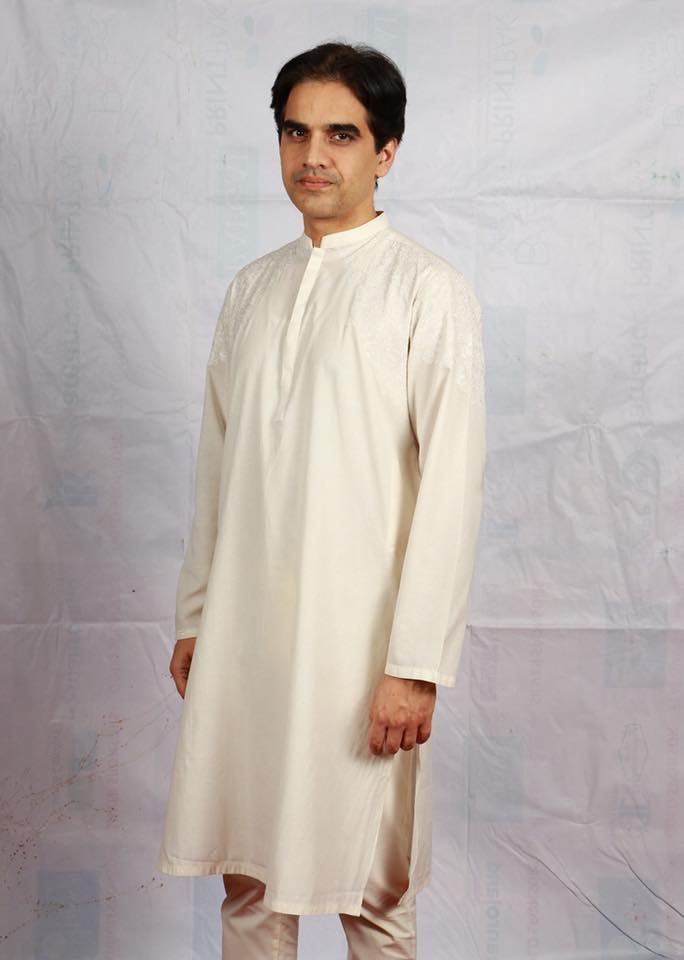 Like in traditional Pakistani families, both husband and wife share complicated relationships. Tabassum has one younger sister and a brother to look after, that’s why she has to work hard. Sajjad’s elder sister Maryam has a great influence on his entire family.

Talking about the first episode of Zun Mureed drama, it was merely an introduction of the entire drama cast and their respective characters. Drama deals with the issue of ‘domestic violence against women’. One can easily see the grey clouds in both husband and wife’s relationship.

On the other end, Fari (Tabassum’s sister) was treated cruelly by her sister-in-law. The second episode is very much connected to the first, you will feel an instant connection with all the characters.

HUM TV is losing its quality:

There was a time when HUM TV has set a standard and every Pakistani channel tends to follow that trend. It seems that HUM TV is more focused on the drama decoration than the quality of the drama.

I give you an example:

HUM TV is always known for its ‘integrity’ and ‘quality work’. Those who have watched the ‘teaser’ of Zun Mureed drama, understand the fact well that the promo has been played multiple times on morning show, Jago Pakistan Jago.

Other than the main lead cast, the supporting cast is very strong. Zun Mureed drama serial got the best veteran actors like Shamim Hilaly, Khalid Anam, Aisha Gul, Omair Rana, Hina Bayat and Kashif Mehmood. The overall drama is great, but the character of Nadia Khan is miscast as she looks too old for the role.

Overall, Zun Mureed drama looks awesome. We need to look at how it will create an impact on the audience. Keep your fingers crossed. Nadia Khan has made her come back after 20 years. Her last drama was Laaj that was aired between 1998 and 2000.