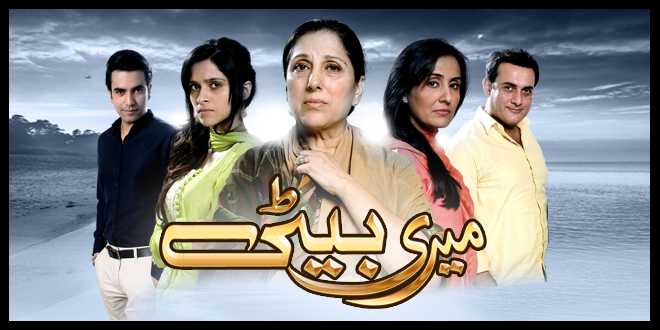 Saba (Sabreen Hisbani) and her five-year-old daughter Iraj (Mariyam Khalif) live with her mother (Samina Peerzada) after her divorce from her husband. Saba marries Faisal (Shahood Alvi) and leaves Iraj in her mother's care. Ammi tells Iraj that she (Ammi) is her mother and Saba is her elder sister. Iraj falls in love with Asad (Junaid Khan), and they get married. Iraj's mother-in-law finds out the truth from her friend, and asks Asad to leave Iraj. Iraj approaches Ammi seeking to know the truth. On knowing the truth, she is angry and hurt. She behaves rudely with Ammi and her own mother, causing both of them great distress. Iraj gives birth to a daughter. Asad is not ready to accept his daughter and divorces Iraj. Faisal finds out about Saba as well and leaves Saba. Ammi eventually dies from the shock. After Ammi's death, Iraj reconciles with Saba. With Iraj's efforts, Faisal reconciles with Saba. He asks Iraj to stay with him as his daughter, but Iraj is unable to agree to it. She decides to live on her own, caring for her daughter Dua. The series ends with Iraj fondly reminiscing the times she spent with her Ammi, the one who lovingly raised her.Written by: Mohsin AliDirected by: Badar MehmoodCast: Arij Fatyma as Iraj Sabreen Hisbani as Saba, Iraj's Mother Samina Peerzada as Ammi, Iraj's Grandmother Shahood Alvi as Faisal, Saba's second husband Junaid Khan as Asad, Iraj's Husband Ismat Zaidi as Faisal's mother Aiman Khan as Rida, Saba and Faisal's daughter Shaheen Khan as Asad's mother Mariyam Khalif as child Iraj 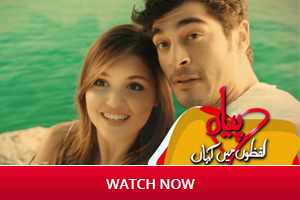